Why take the bus when Chile’s new budget airline is planning to sell domestic flights for $1.50?

It sounds incredible and almost too good to be true, but Chile's new low-cost airline, JetSmart, says that it will offer one-way domestic tickets for $1.50 when it launches later this year. This will be great news for anyone planning to travel throughout the country. "We will have 30,000 tickets for 1000 pesos per one-way trip plus taxes to fly within Chile in 2017," JetSmart said on its website.

Chile’s new budget airline is selling flights for $1.50 to the US. Image: Roger Wesson

JetSmart is owned by Indigo Partners, an airline-focused US investment fund, and it is entering a passenger market that has become increasingly competitive. It will operate three Airbus A320s in Chile in 2017 and a further six in 2018, and while it will focus on domestic routes within Chile initially, it will ultimately seek opportunities for regional expansion.

The South American country's airline market is currently dominated by LATAM Airlines, with a smaller share taken by established low-cost carrier Sky, so it will be interesting to see how these established players will react to the new budget arrival.

"We believe in breaking down barriers and building bridges that allow everyone to travel," JetSmart states on its website. "We love to take off, fly and fly very high....We love our people. In Chile, JetSmart will be led by a first-class team, multiple nationalities and many years of experience in the national and global air market." 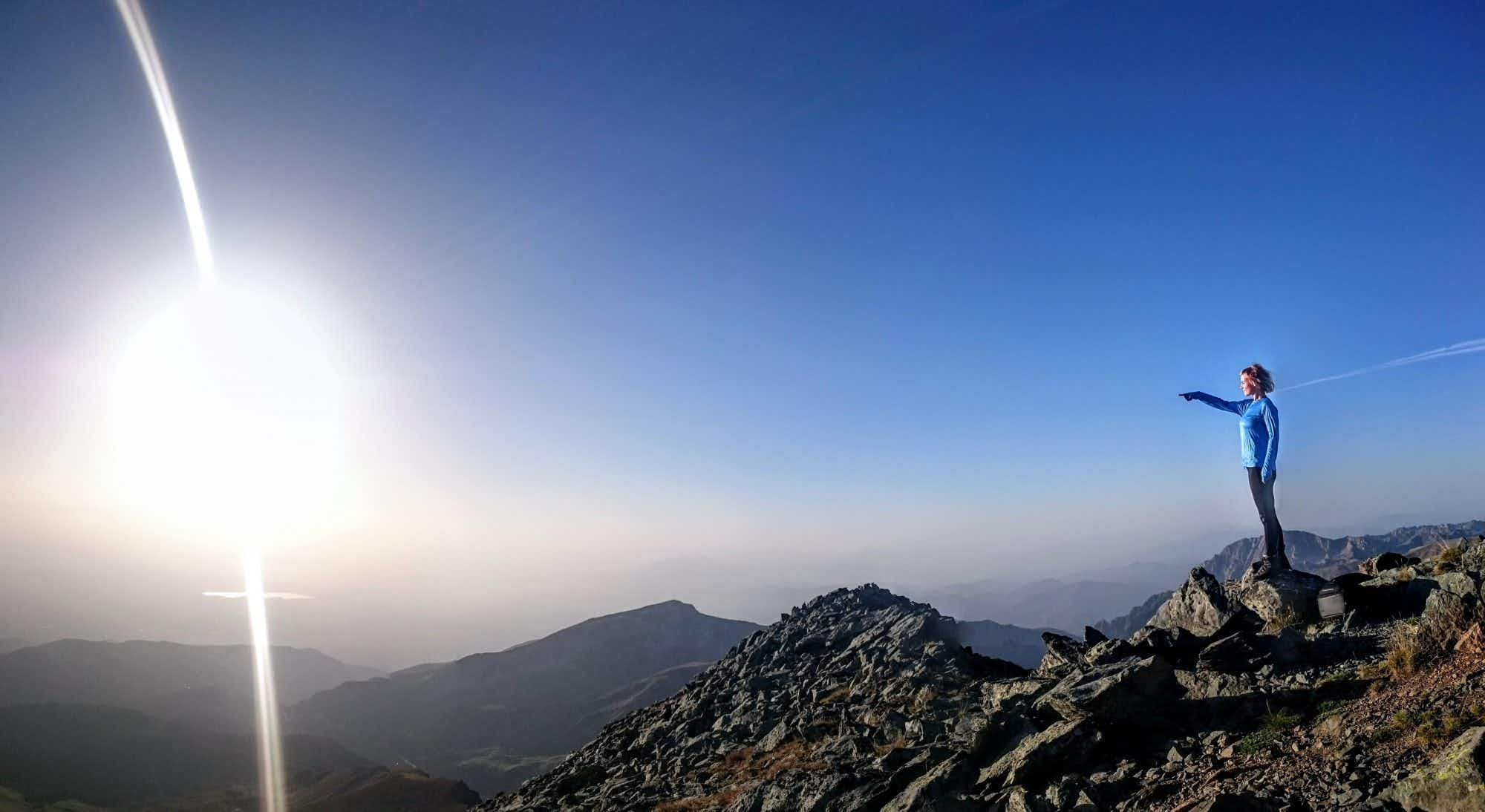 Kosovo’s stretch of the Via Dinarica Trail welcomes hikers and… 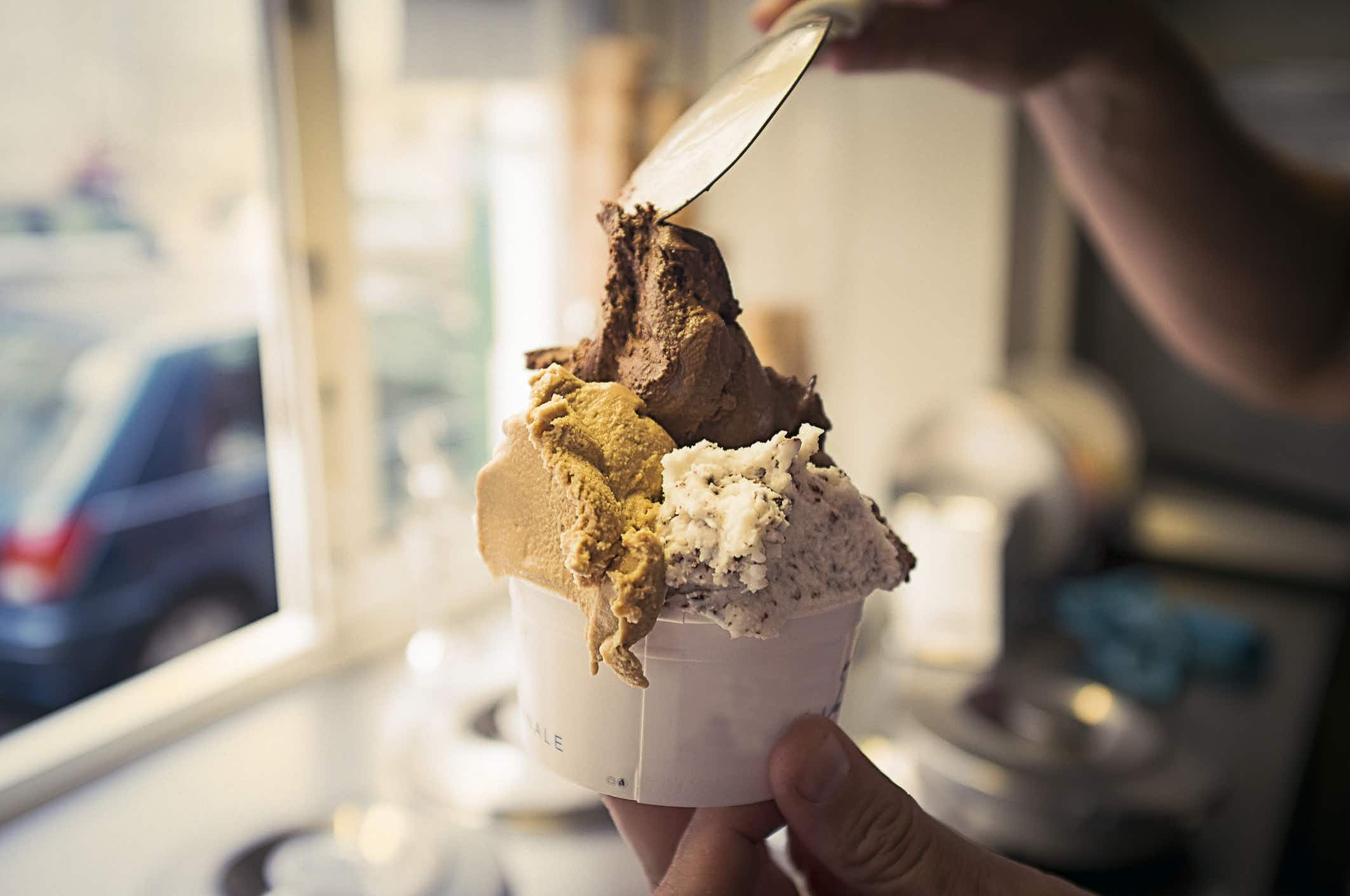