Wondering what to buy your children for their next birthday? Well, maybe a physical gift may not be the answer and instead look at going away on holiday.

Kids have a lot of sway when it comes to holiday planning. Image by Image Source/Getty Images

A new survey has revealed that many kids prefer travel to actual gifts with 43% saying they would sooner go on vacation than get an old-fashioned present. The research by HomeAway and FamilyFun magazine found that parents are, perhaps not unexpectedly, always thinking of their children when planning breaks. Of the families surveyed, 87% said decisions on where to go were made with children in mind, while 13% said the kids were actually the ones who made the final decision.

No different to adults, the best thing about holidays for kids is seeing new places and trying new things with 46% saying that was their favourite part of a trip away. When it came to what influenced children and teens about where they wanted to go, peer pressure played a major role. The survey found that 37% wanted to travel to places because friends had been there, while celebrities, Instagram, TV and movies were also big influences.

Another major factor for kids travelling was having their own room, which was the number two priority for those surveyed. That meant parents and their children preferred to stay in vacation rentals because it was more likely they’d have their own beds and space.

However, if granted their absolute wish on where they might stay – private islands, castles, and treehouses were the top three choices among kids and their folks. A swimming pool was also important, with 77% of parents saying they would like to have somewhere to take a dip. Somewhere to swim also topped the charts when it came to the amenity that kids most wanted.

Melanie Fish of HomeAway said: “People always ask adults their opinions, but what’s really cool about including kids in the research is that we found making memories is just as important to them as it is to their parents.” 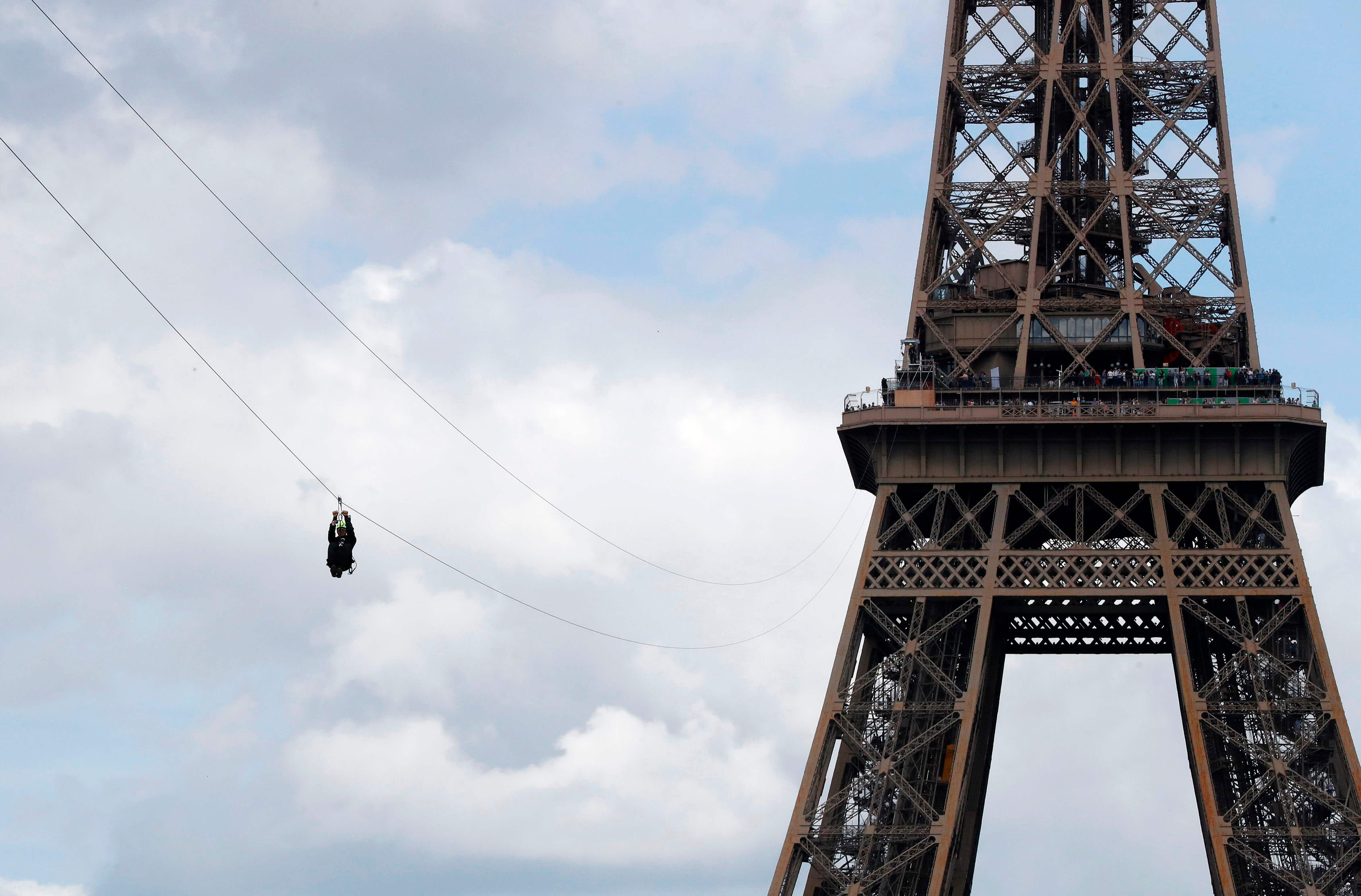 You can actually zip line for free from the Eiffel… 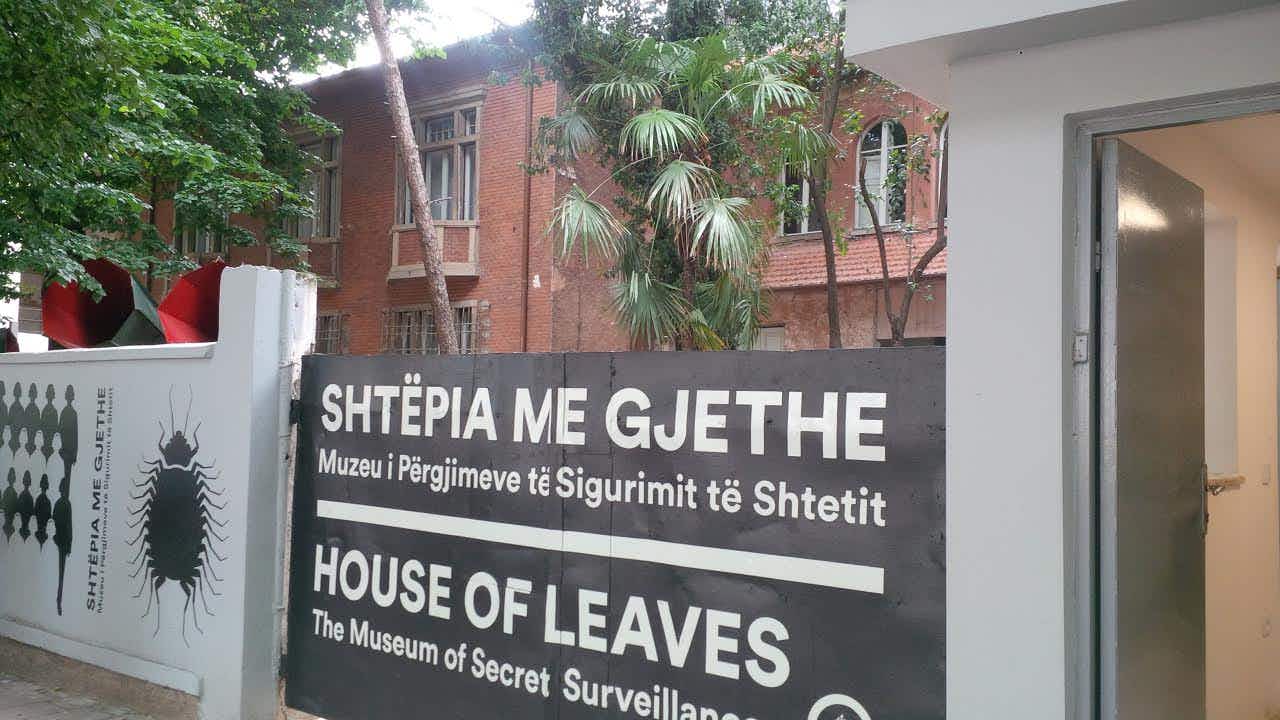