Why fans of Childish Gambino need to head to New Zealand

The name on everyone’s lips this week is Childish Gambino aka Donald Glover after he dropped the most analysed music video in a decade (possibly ever).

Additional tour dates for his ‘This is America’ tour have been announced heading right into the US fall and winding up on 12 October in Nashville, Tennessee. But where would one of the most respected multi-talented and indefatigable artists in America take his show next? New Zealand of course. Yes, Glover is heading way down south to the Pacific to present his ‘immersive, multi-sensory concert experience’ named Pharos on from 23 to 25 November, near the international hub of Auckland. The festival and some of its line-up was announced last month via Glover's app, also called Pharos.

The first Pharos was said to be an outdoorsy virtual-reality extravaganza, held in September 2016 at Joshua Tree National Park for the release of the album Awaken, My Love, which went on to be nominated for the 2016 Grammy for album of the year. Speculation was mounting earlier this year that Glover may premiere new music in NZ too. The festival is expected to include camping outside Auckland city somewhere, and is going to be held over three consecutive but different nights.

At this stage though there is very little concrete information and the previous one was a phone-free zone so there’s little social media to go by too. But that hasn’t stopped locals from downloading the Pharos app and purchasing tickets. In a year that has also included filming for Disney’s Han Solo Anthology film and live-action remake of The Lion King plus the second season of his critically acclaimed series, Atlanta we’re hoping Glover takes a long -- and possibly much-needed -- holiday in New Zealand. 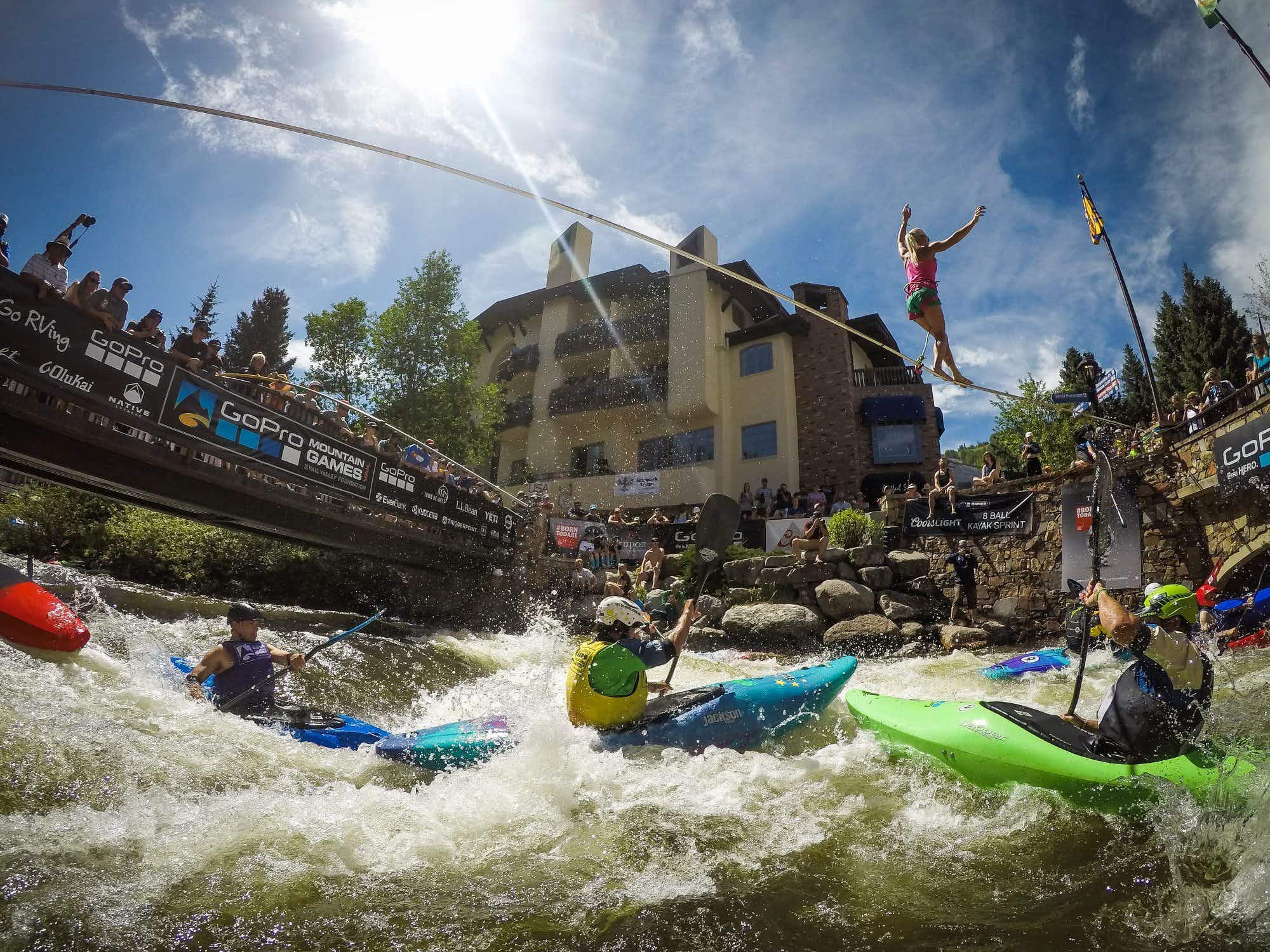 Colorado Rockies is set to host the GoPro Mountain games,… 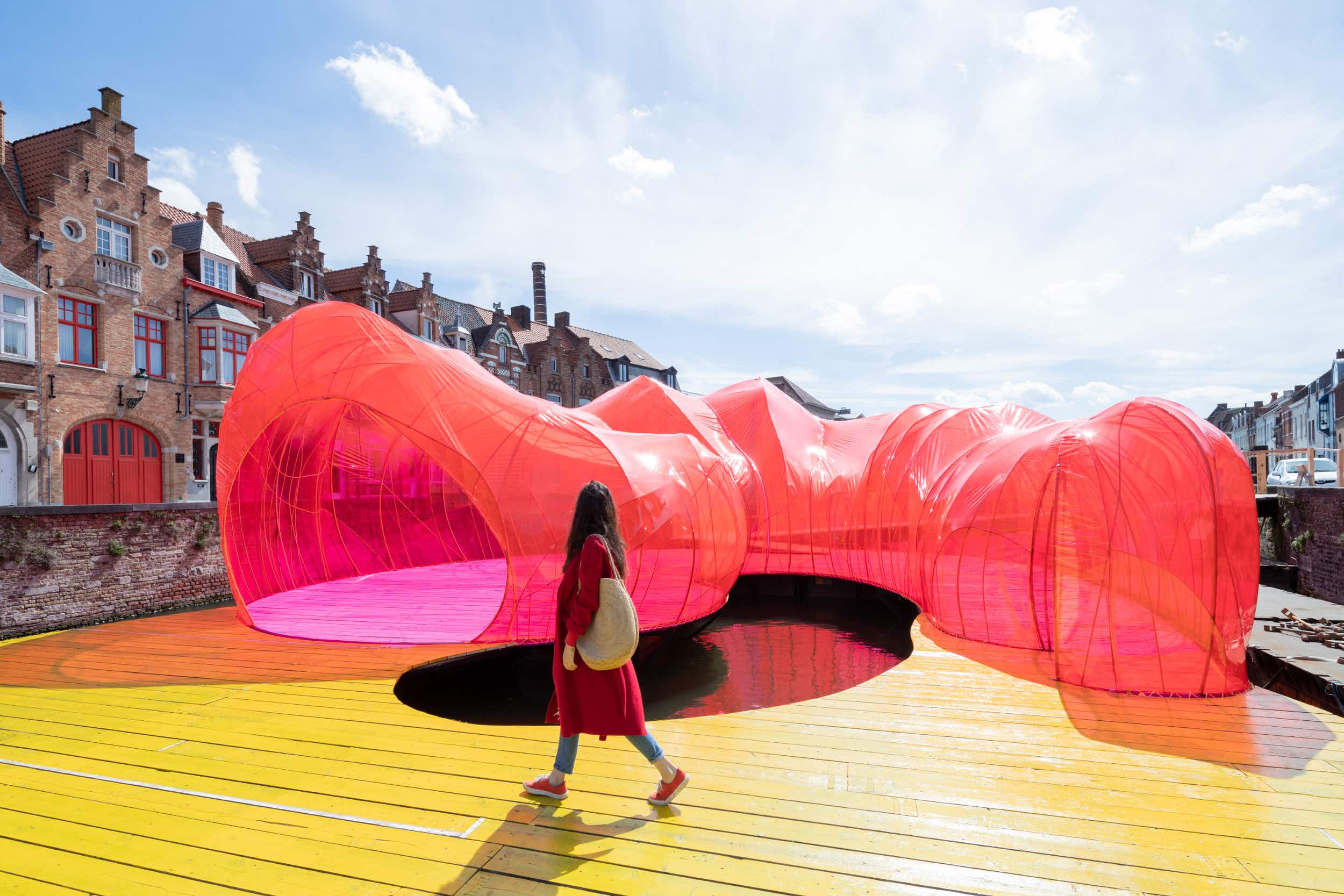 Amazing installations are scattered across Bruges' canals for the 2018…