Shanghai restaurant serves up deep-fried chicken on a deckchair

A chicken reclining on a deckchair under a colourful cocktail umbrella. Not what you might expect to be served on an average evening out. This creative and unusual dish - one of many culinary surprises - is a reality for diners at Shanghai’s latest fusion restaurant, 1767 Cocoon.

Shanghai is no stranger to odd eateries (it once opened up a toilet-themed restaurant), yet unlike its predecessors, the newly-opened 1767 Cocoon appears perfectly conventional from the outside. Located in a shopping mall, its design is sleek and modern. Even the menu fails to divulge its peculiarities. It’s when the food appears on the table that things get weird.

Speaking to Lonely Planet, the manager said that ‘the idea behind 1767 Cocoon is to offer a selection of food that tastes good but also gives surprises.’ And surprise it does. The most popular (and peculiar) creation on the menu is the ‘Chicken KiNG’: a deep-fried chicken sitting up on a reclining chair on a cushion of bread with a parasol impaled in its shoulder.  The restaurant will serve up to 20 of these poultry specials each day.

Another notable dish is ‘Mr Mellor’s Potatoes’. This culinary work of art looks like whole potatoes but is actually a plate of sweet jam-filled buns. A sprinkling of chocolate powder gives them a freshly dug-up look. There are also portions of foie gras modelled and painted to look like cherries, and a strawberry ice-cream dessert with a sprinkling of black olives.

For those who enjoy food innovation and surprises, 1767 Cocoon is an exciting addition to Shanghai’s foodie scene. Whether it’s the element of surprise, or the confusing image of a bemused, sunbathing chicken, that draws people to this place, it certainly ticks the novelty and creativity boxes. 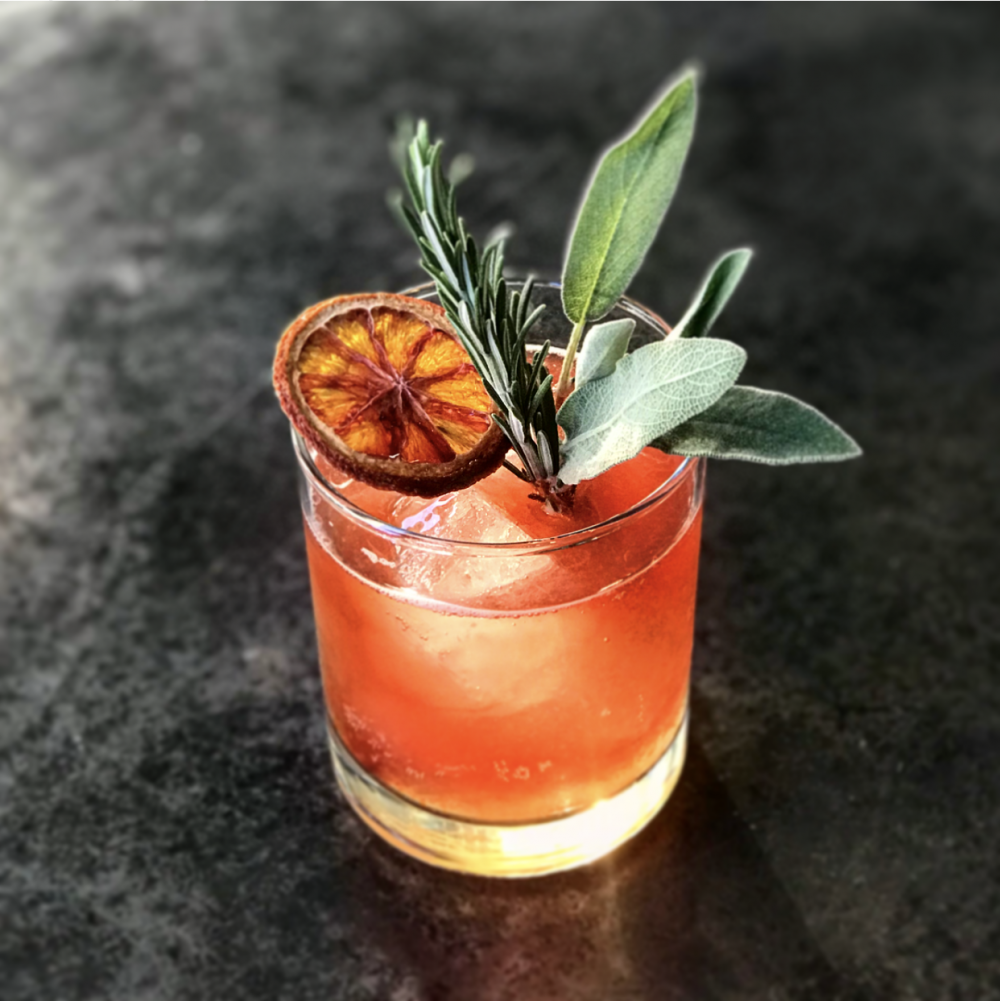 An L.A. bartender is creating cocktails inspired by this year's… 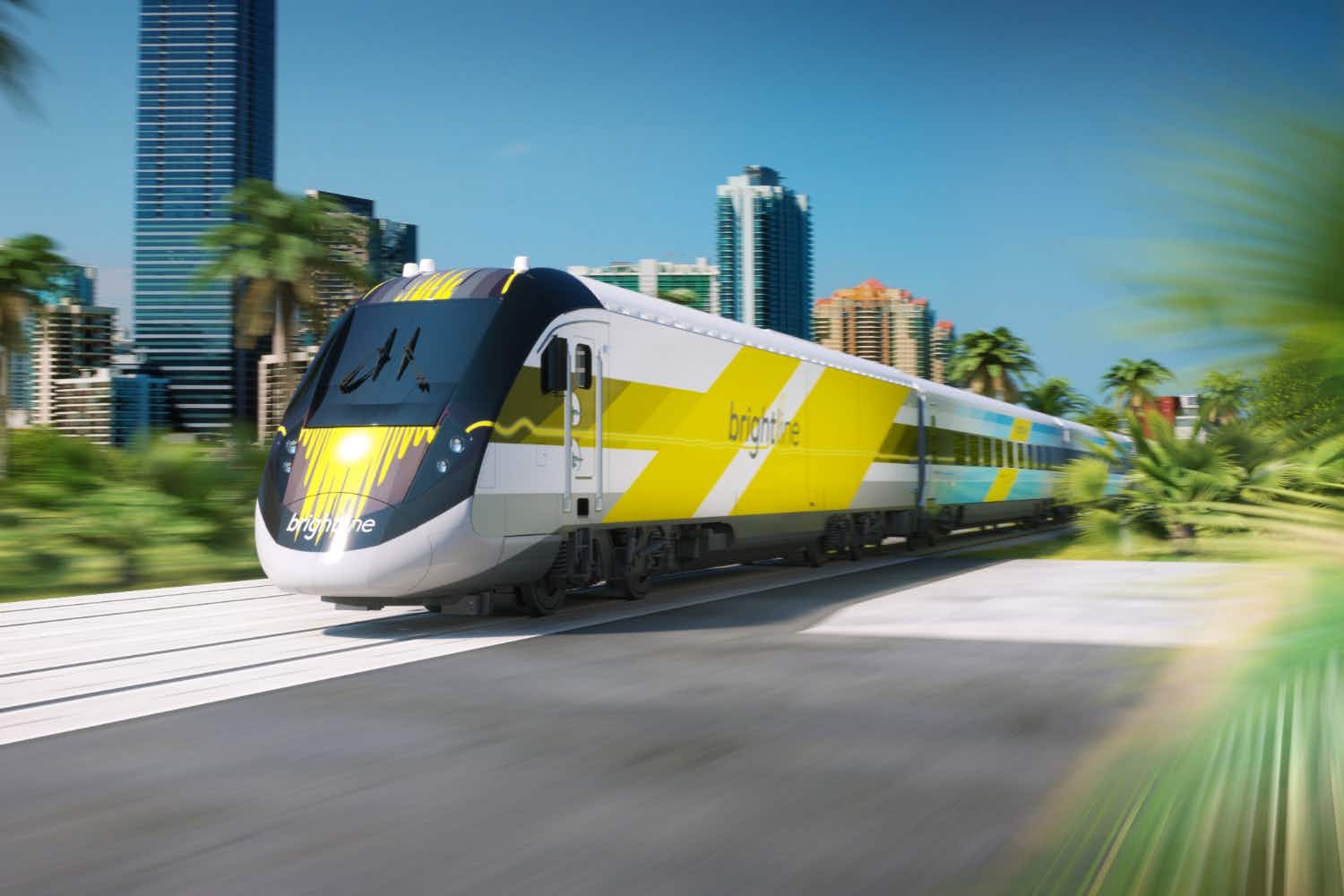 New express rail line to connect Miami and Orlando in…