Beneath the towering skyscrapers of Chicago’s Central Business District lies the Pedway, an intricate system of walking tunnels and overhead bridges linking more than 40 blocks and covering roughly five miles. Unknown to many of the city’s visitors and indeed, even some residents, the semi-secret network may soon become the most unique tourist attraction in the Windy City, thanks to the efforts of a non-profit organisation that is seeking to renovate and promote the tunnels.

The Chicago Pedway is a system of tunnels connecting approximately 60 buildings in The Loop. Image by John Greenfield / CC BY 2.0

Local organisation the Environmental Law & Policy Center has been pushing to raise funds to go towards turning the tunnels into a tourist attraction. Last July saw the centre proposing plans that would see better navigation tools being put in place both above and along the Pedway, as well as upgrading the corridors, and proposing that a glass entranceway with colourful walls be added at Millennium Park. “If we had better navigation, signage and coordination, and if we activated it’s arts and entertainment, it would be a really cool place,” said Howard Learner, executive director of the Environmental Law & Policy Center.

Development of the Pedway originally began in 1951, when the City of Chicago built one-block tunnels connecting the Red and Blue subway lines at Washington Street and Jackson Boulevard. Since then, the Pedway has slowly but surely been expanded thanks to public and private investment, with the system now connecting more than 60 buildings. Thought to be a safe and convenient way for pedestrians to travel downtown, especially in winter and during rain or snow, the aim of the Pedway was also to reduce foot traffic on the city’s busy sidewalks and at traffic crossings.

Chicago native Margaret Hicks, who runs the tour company Chicago Elevated, has also been working to promote the Pedway since 2010. “I wanted to make sure I was doing something no one else was. I knew very little about the Pedway before that. I'm from Chicago, worked in the Loop for 15 years and had no idea we had this extensive underground walkway. I'm not alone. Now I think more locals know about it, but when I started only a few did,” she told Lonely Planet Travel News. Margaret also said that the Pedway experience is by far her most popular tour, especially in the colder winter months. The system stops at some of the city’s best interiors, including Marshall Fields, the Cultural Center and City Hall.

"One of the things I love about it is that it's not for tourists. No one is putting on a show for you down there, it's Chicago through and through. It's just like a neighbourhood, so there are some not so lovely parts and some totally lovely parts. It's different under each building it passes beneath, so there's no continuity to the thing, it's changing every block or so. I'll often say it's a 'sensory experience' smells, temperatures, sights and sounds are all changing from building to building.” Margaret said.

More information on Margaret’s tours of the Chicago Pedway is available at the Chicago Elevated website. 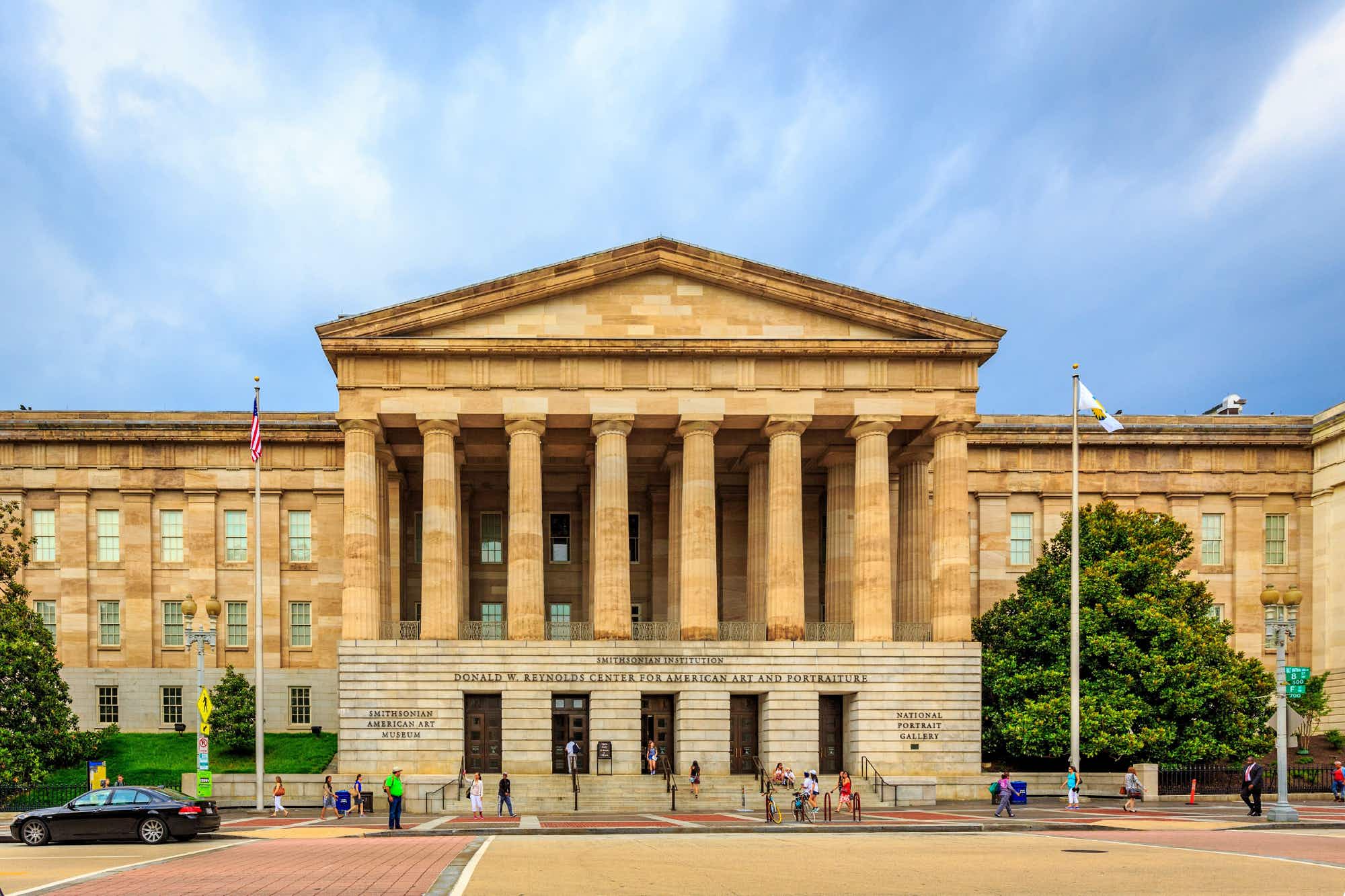 Get free entry to over 1300 US museums this weekend… 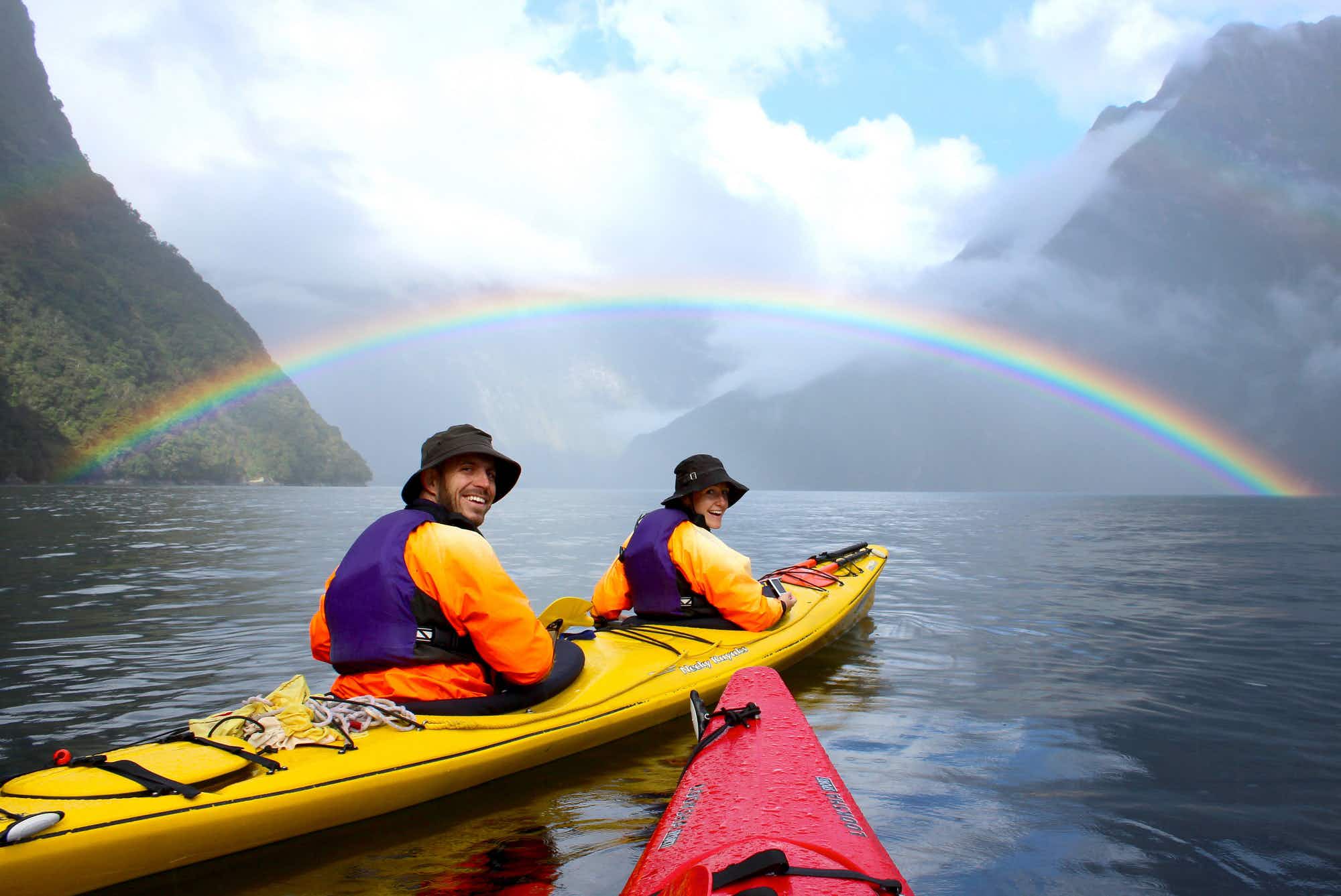 50 countries in five years - is this the world's…