"Are you real?" Chewbacca takes a break from Star Wars shoot and goes back to school in Kerry

The pupils of Scoil (School) an Fheirtéaraigh in west Kerry had a surprise visitor earlier this week when Chewbacca paid a visit to their classroom.

The 7 ft Wookie  took a break from filming on Star Wars: Episode VIII which has been taking place on the Dingle Peninsula in Co Kerry on the south west coast of Ireland over the past few weeks.

The Millennium Falcon co-pilot's visit was arranged after some of the school's pupils passed on pictures and a scrap-book they  had compiled on Star Wars to crew members they met in the locality.

Nine-year-old Oisín Ó Fearghail,  from Gortadoo, said they had been told to expect a visitor that day, but weren't told who it was.

"We thought it might be R2D2 but then Chewbacca came in and he had to crouch down to fit in the door,” Oisín told  the Examiner.  “He lifted up a few of the kids and he gave me a hug.”

The 7 ft Wookie posed with the school children and teachers. Image by Ballyferriter National School

The children, who attend an all-Irish speaking school,  greeted their visitor by playing the Star Wars theme tune on accordion and  tin whistles.

The 7 ft Wookie spent over half an hour with the pupils. Image by @garretdaly

The Wookie is just one of the cast of Star Wars spotted in the town of Dingle in recent weeks.  Actor Adam Driver who plays Kylo Ren has been spotted hitting West Kerry Fitness  in Dingle  as early as 5 am with his personal trainer.

Following a workout this week, Driver gave gym owners Shane Finn and Mark Evans  a  signed T-shirt: "To Shane and Mark from Adam and Simon. Keep your coffee on the dark side".  Driver is said to have been a big fan of the coffee served at the gym.

Meanwhile Carrie Fisher has also been spotted in the town and Daisy Ridley who plays Rey was seen in a local pub.

Filming on the movie, which moved to Dingle from Co Donegal,  is ahead of schedule and  DisneyLucas Productions are said to be dismantling the Jedi temple built on Ceann Sibéal in Ballyferriter today.

Mark Hamill has been spotted in the Dingle Skellig hotel, and today tweeted how much he is going to miss Ireland, and in particular it's potato crisps... 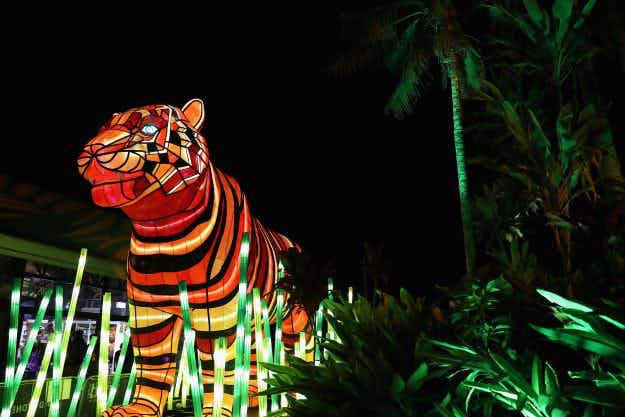 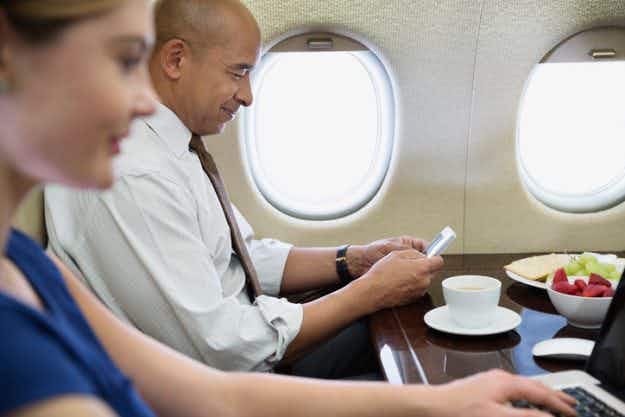 In-flight meals or internet? Survey says more than half of…