Broadway signs are about to shine even brighter next year with the news that one of pop’s most famous icons is getting her very own musical. The Cher Show will open in 2018 according to Cher herself.

A casting notice in November 2016 revealed the story will follow three versions of Cher - named Babe, Lady and Star - from her childhood, her relationship with Sonny Bono, their divorce and her subsequent solo pop stardom. It’s expected many of Cher’s hits will make up the soundtrack.

The plans have been in the works for some time and the New York Post reported a top-secret read-through of the script happened in January, attended by the icon herself. At the time, Cher tweeted that she was “prepared not to like it” but instead the audience gave it a standing ovation.

As fitting Cher’s goddess status among her fans, the team behind the musical come with some serious theatre credentials. Hamilton producer Jeffrey Seller and Avenue Q director Jason Moore are onboard, and the script was written by Rick Elice of Jersey Boys fame.

Musicals based on a pop or rock artist’s music catalogue - often called jukebox musicals - are nothing new and have been greeted with varying success. For every Mamma Mia! and American Idiot, there are commerical flops, like the Spice Girls’ Viva Forever or Holler If Ya Hear Me, based on the work of Tupac Shakur. However, with Cher’s music being weaved into the story of her life, as well as her involvement in the writing process, there will be high expectations for this production.

The Cher Show musical is expected to be suitably fabulous. Photo by Harry Langdon/Getty Images) 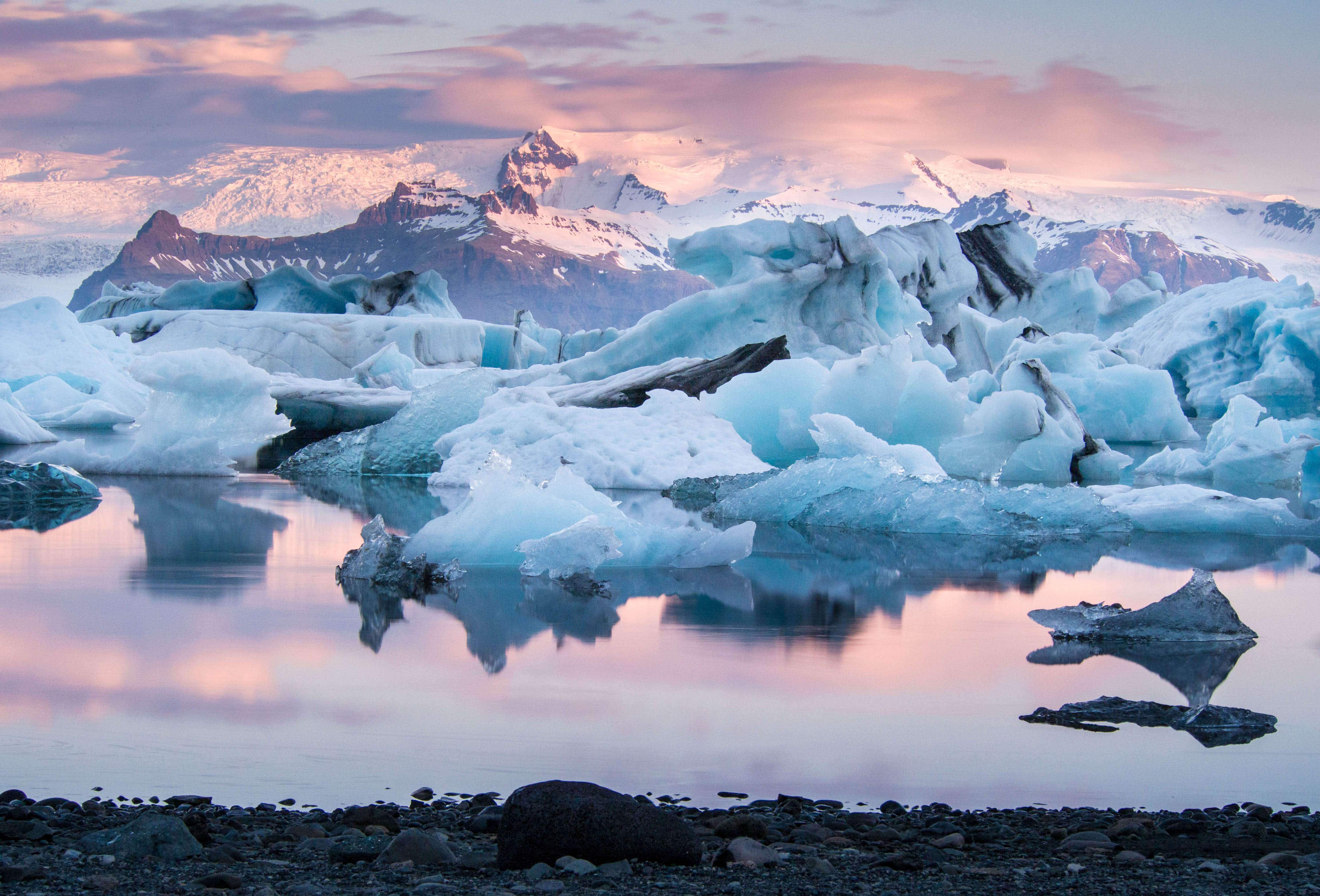 This company has launched a new line of trips inspired…