Cheetah and puppy become brothers at Columbus Zoo in Ohio

In a story that sounds more like the plot for a Disney movie than real life, a cheetah cub has been given a puppy as a companion.

A zoo in Columbus, Ohio has a cheetah cub named Emmett that was in need of a sibling. The ten week old cub had a bout of pneumonia soon after he was born and had to be hand-reared for a few weeks. Using a technique adopted by the San Diego Zoo in the 1980s, it found that puppies introduced to cheetah cubs helped the naturally skittish cats become more confident and relaxed animals.

Enter Cullen, Emmett’s companion puppy. The golden retriever puppy was given to the zoo by The Wilds, a conservation project. “If you place the puppy with the cubs, then pretty soon the cubs don’t realise — they think it’s their brother, their sister", Suzi Rapp, the Animals Program Director at the Columbus Zoo told CBS News. “What I’ve learned is that we want our cheetahs to have all the confidence in the world,” she said. “And we know we can’t give it to them, but we know the dogs can.”

The zoo wants Emmett to be its ambassador for wild cheetahs and so needs him to be a self-assured and calm adult. Emmett is destined for a life in the limelight as renowned wildlife advocate Jack Hanna will travel with him to promote cheetah conservation. 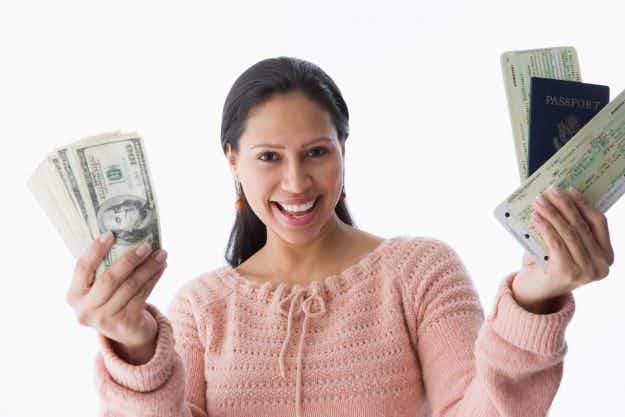 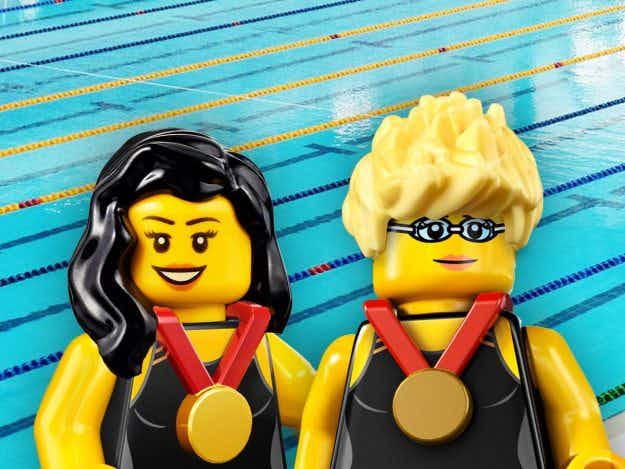