A litter of orphaned cheetah cubs at the Cincinnati Zoo who are being cared for by a nursery companion dog named Blakely will get another new friend after a fellow cub found itself in need of a home.

The litter was born on 8 March at the zoo via C-section, but their mother did not recover from the surgery. The zoo said without the C-section, both the mother and cubs likely would have died. Five cubs were born, but one has since died as the animals remain in critical care.

But a new cub will soon join the group, after a cheetah born at the Wildlife Safari in Winston, Oregon, was not being cared for by its mother. The two organizations, which belong to the Cheetah Breeding Center Coalition, agreed it would help the single cub to join the others at the Cincinnati Zoo.

According to the zoo, as the four premature cubs are in critical care, it will be a couple of weeks before the older cub can join them. The cubs are in nursery care and visitors may be able to see them through the nursery windows.

The zoo is one of nine institutions accredited by the Association of Zoos and Aquariums (AZA) that participate in the breeding program. The program works to create a sustainable cheetah population that will “prevent extinction of the world’s fastest land animal”. 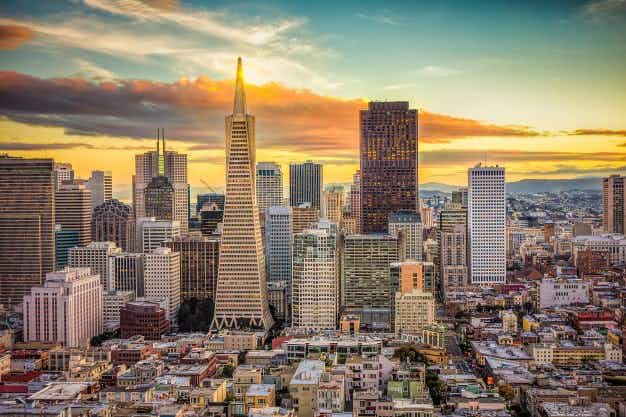 Fear of lost luggage, jetlag and security checks: the top…