The Transportation Security Administration has this week announced new measures for checking large personal electronic devices for carry-on luggage. The new procedures will see a tighter process being introduced when it comes to x-ray screening at security checkpoints.

The new measures will require passengers to place large devices in separate bins for screening. Image by Scott Olson/Getty Images

The rules call for all electronic items larger than a cell phone to be placed in separate bins for screening in standard lanes, a process that has previously been exclusive to laptop computers. The procedure is said to allow TSA officers to take a clearer x-ray image of items such as tablets, hand held game consoles, e-readers and drones.

Passengers are being encouraged to organise their carry-on luggage to ease times at checkpoints. Image by John Greim/LightRocket via Getty Images

Travellers have been encouraged to organise their carry-on bags in such a way as to keep them uncluttered, and to ease the screening process. There are no changes to what can be brought through checkpoints, with food and liquid items that comply with the set rules still being allowed. “Whether you’re flying to, from, or within the United States, TSA is committed to raising the baseline for aviation security by strengthening the overall security of our commercial aviation network to keep flying as a safe option for everyone,” said TSA Acting Administrator Huban A. Gowadia. 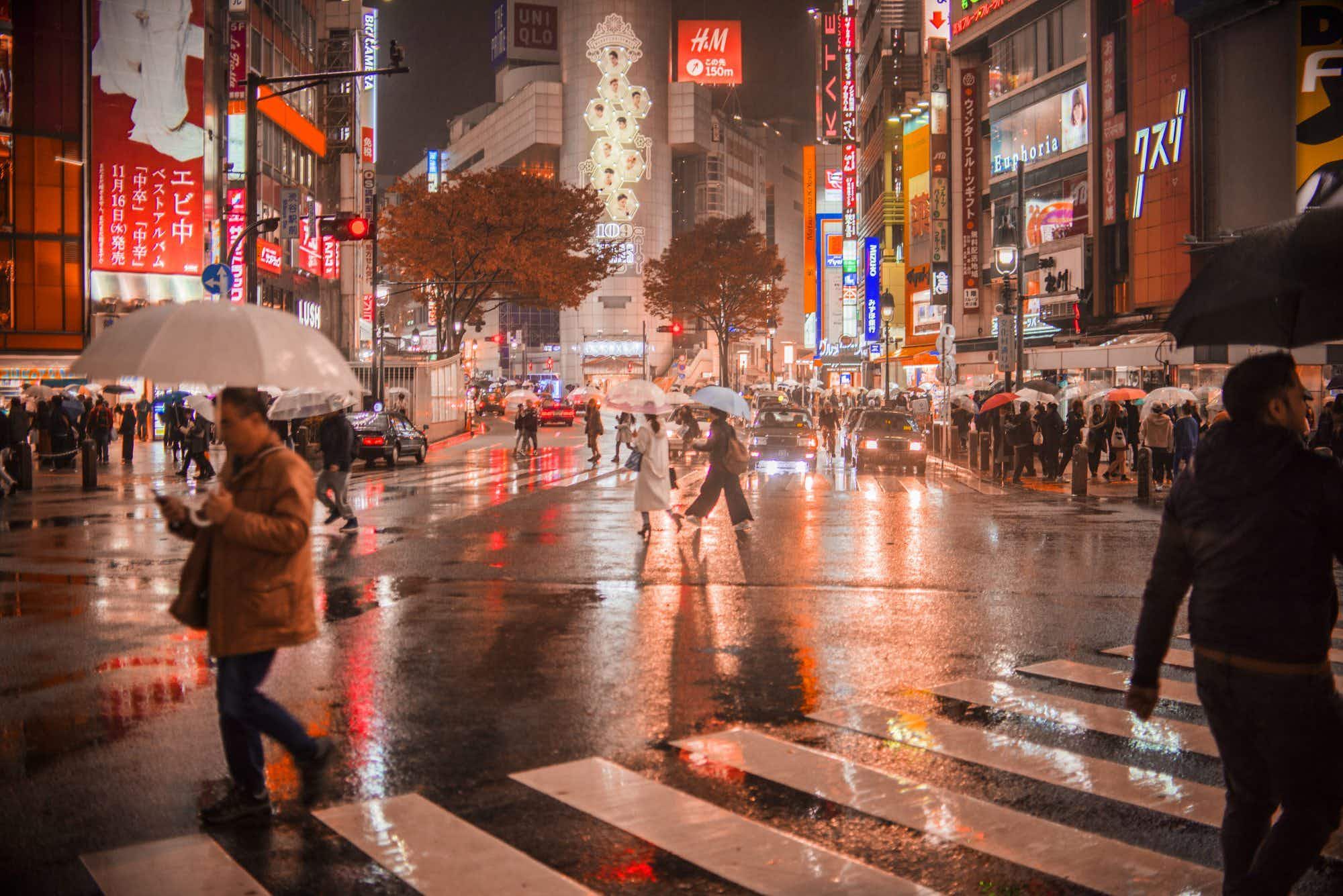 Travelling to Tokyo reignited this photographer’s love of taking pictures… 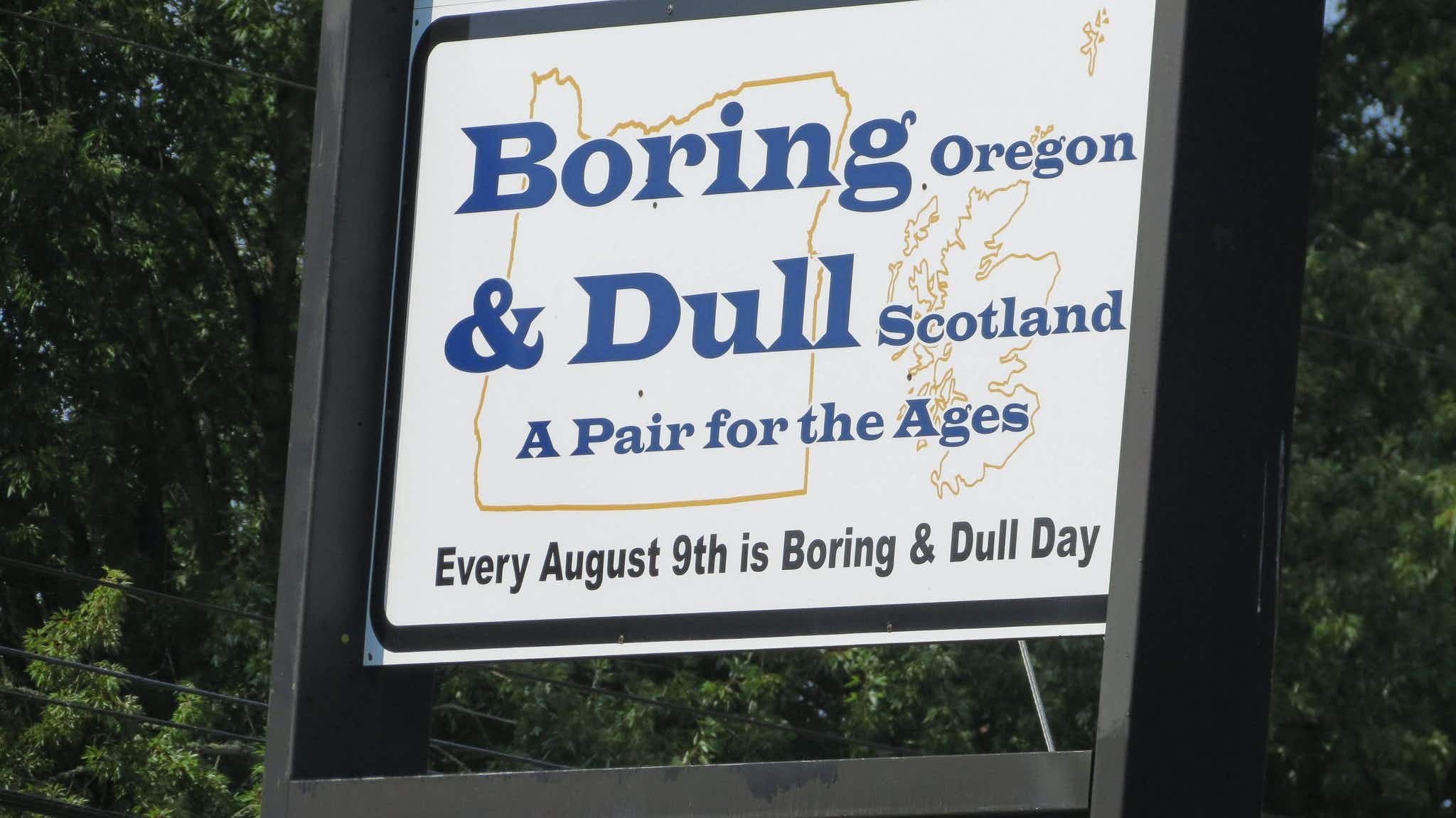 The towns of Dull, Bland and Boring are celebrating their…