Summer might have passed by now, but that doesn’t mean travelling has to stop. Autumn is actually one of the best seasons to get some cultural exploration done— liveable temperatures, cheaper prices and fewer people, as proven by Booking.com’s latest research.

What's there not to love about autumn vacations, especially in a scenery as beautiful as that of Bergamo, Italy? Photo courtesy of Booking.com

The “Thrifty Travel” list was created by Booking.com after interviewing around 57,000 travellers from all five continents and gathering data from hotel prices to establish exactly which cultural cities are the best destinations for your 2018 autumn holiday. What they came up with are ten cities around the world that would make ideal cultural cityscapes in the coming months.

San Antonio de Areco was founded in 1730 and it's the perfect place to start your exploration of the Argentinian pampa from. Photo courtesy of Booking.com

Take Sibenik in Croatia. It might not be as famous as Split or Dubrovnik, but Sibenik is one of Croatia’s oldest cities and an excellent spot where one can enjoy the Dalmatian Coast. If you visit it in September you’ll find prices 40% cheaper than high season ones, and if you wait a bit more and arrive around November those prices will have dropped to 80% cheaper. Nuremberg in Germany is a great alternative to Munich to bask in the Bavarian way of life, and if you visit from September to November you’ll find prices that are 40% cheaper than summer ones. Europe isn’t the only place you could turn to, though— San Antonio de Areco in Argentina, for example, is 20% cheaper in October and November than it is during the summer. Besides, if you go in November you’ll also be able to attend the Fiesta de la Tradición, a week of celebrations that honour gaucho culture.

October is the month when the high season in Pendleton, Oregon, ends and so prices drop by 25%. It’s also the perfect time for wine-lovers to visit since it’s wine harvest season in the Walla Walla Valley. Australia also offers cheaper prices in autumn— if you choose to go to Oatlands in Tasmania, for example, you’ll find that October and November cost 20% less than the summer months (which are from December to March in the land down under).

The Italian city of Bergamo might not be as famous as Florence or Rome, but its Venetian high walls, dating back to the 16th century, are a Unesco World Heritage site and also cheaper to see starting from November when prices drop by 20%. If you’re looking to set foot into Game of Thrones’ world you’ll be happy to know that Caceres in Spain (where many of season seven's King’s Landing scenes were filmed) is at least 25% cheaper in November than it is in the summer— and with the heat a lot less suffocating as well!

The old town of Tallinn looks like it came out straight from a fairytale. Photo courtesy of Booking.com

Kotor, in Montenegro, is another Unesco World Heritage Site that is way cheaper in autumn— November prices are 50% cheaper than summer prices, and the cruise ships aren’t as frequent, leaving you plenty of time to explore what is considered one of the best-preserved medieval citadels on the Adriatic Sea. The same goes for Estonia’s capital Tallinn, where November prices are 20% cheaper than those of the high season which goes from March to September. And if you want to stretch the season until December, then Pingyao in China is the perfect place to do so— the month before the Chinese new year is 30% cheaper, and might also offer you the chance to see this Unesco World Heritage site under a blanket of snow.

Pingyao has remained the same as it was during the Minq and Qing dynasties. Photo courtesy of Booking.com

“City breaks and cultural trips are big trends this year, and almost half of our interviewees consider historical sites their ideal destinations,” Booking.com said in a statement. The list they have created is the perfect tool if you’re looking for a “holiday with postcard-worthy landscapes that will not break your bank”. 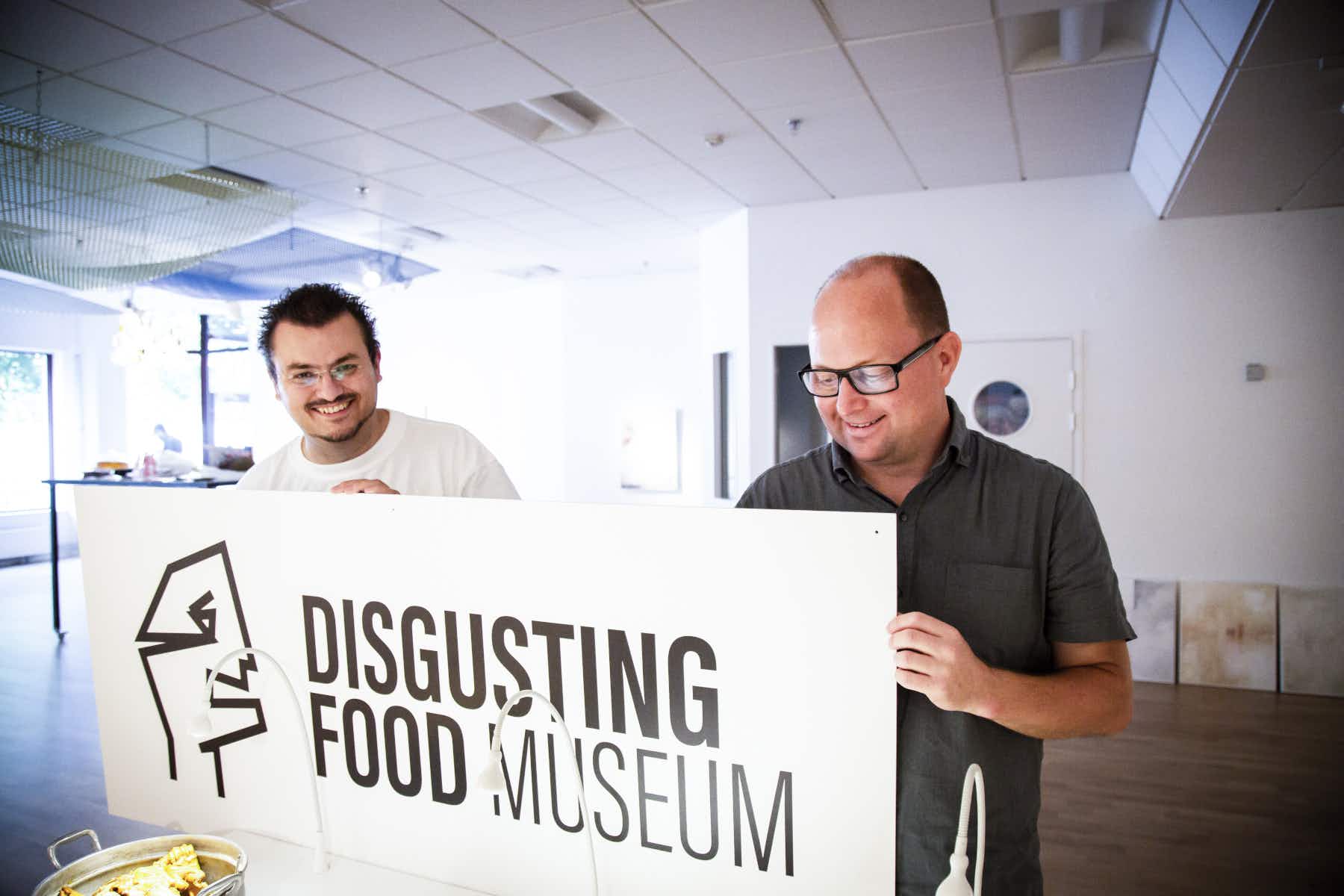 Sweden opening a new museum dedicated to the world's grossest… 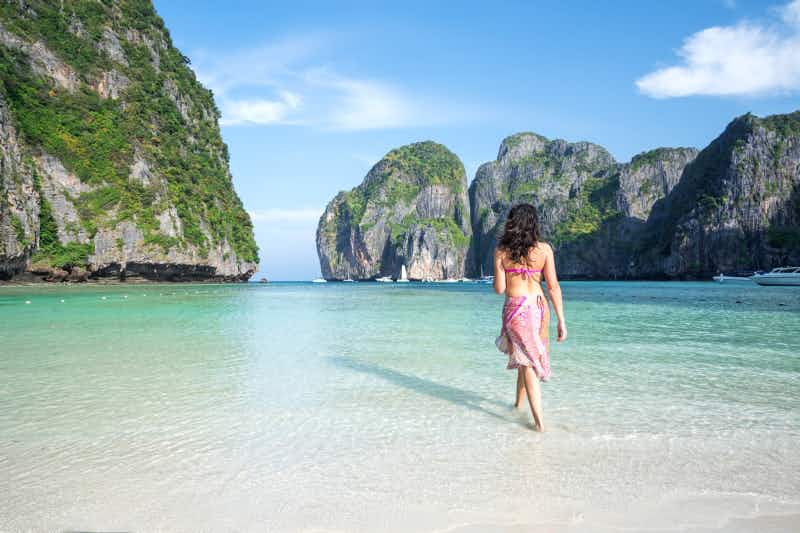