Dubai, New York and Botswana named the world's most expensive places to visit

Whether you’re planning a luxurious holiday or hoping to hit the road for as little money as possible, research from airport transfer booking site Hoppa breaks down travel destinations based on prices so travellers can see exactly where they can afford to go.

Burj Khalifa shot with a fish-eye lens, Dubai, UAE. Dubai was cited as the most expensive city to visit. Image by Andrew Madali

Hoppa looked into what different places charge for a pint or cup of coffee, a meal for two, a bottle of wine, a hotel room and a short taxi ride, coming up with an estimated total price for an average day at each destination. They looked at places in 46 different countries and perhaps unsurprisingly, Dubai takes the top spot as most expensive city, with all included costs rounding up to £278.92, while Budapest ranks as the cheapest at £40.34.

The survey breaks down the numbers further, focusing on the costs of a hotel room per person per night. They found that the most expensive rooms are in extravagant Dubai, and cost upwards of £214.81. Dubai was followed by safari-destination Botswana, where hotels cost an average of £210.30.

Elephants lumber past a watering hole in Kwando Reserve in Botswana. In Botswana, the hotels are expensive, but the taxi rides are cheap. Image by Thomas Retterath © Getty Images

When it comes to food and drink, the most expensive place for an evening out – based on the average food and drink costs – is New York, while the cheapest is Hanoi. For a “money saving meal”, head to Marrakesh or Kuala Lumpur, where a meal for two at a mid-range restaurant averages around £10. The highest average price for a pint of beer and a bottle of house wine are both in Dubai, while the cheapest pint is in Hanoi. For a cheap bottle of wine or a cup of coffee, Faro is the place to go.

The River Liffey in Dublin at the Convention Centre. A taxi ride in Dublin will set you back, according to a Hoppa study. Image by Guiseppe Milo / CC BY 2.0

When it comes to getting around, Dublin is home to the most expensive taxi ride at an average price of £10.26 per 3km – higher than Tokyo, Vienna and London, according to Hoppa. The cheapest place to get around is Botswana, where a 3km taxi ride is less than a pound.

Hoppa notes that Antalya and Gran Canaria both destinations had mid-range prices across the board, while Faro and Bangkok had sun and value – but flying to Thailand may offset any other savings. 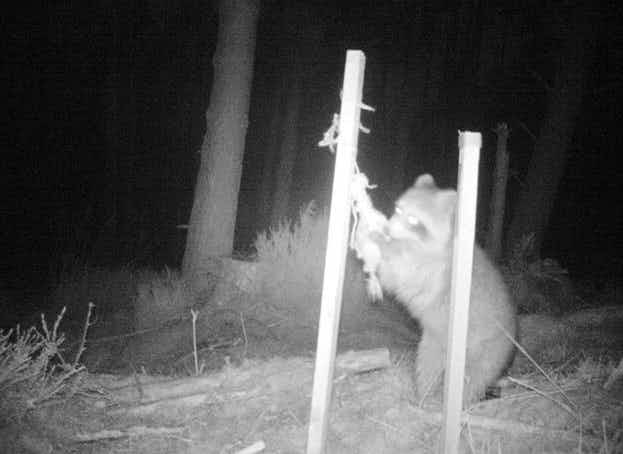 From the Land of Stray Dogs to Shakespeare's anniversary: images… 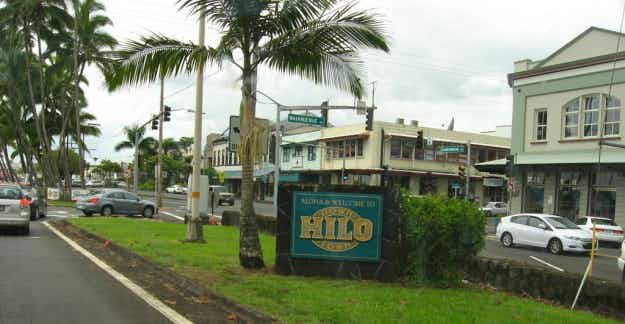