Budget-travellers heading to New York now have another option to get a great meal for less than $15 as the team behind the “world’s best restaurant” opens an affordable and casual spot in NYC.

Made Nice is a new affordable restaurant, was created by the team behind the "world's best restaurant". Image by Made Nice

Made Nice is a new spot from Chef Daniel Humm and restaurateur Will Guidara, who own Eleven Madison Park – recently named the world’s best restaurant. It's the latest accolade bestowed on Humm, who earned his first Michelin star at 24, the youngest person ever to do so.

Khao salad from the chef behind "the world's best restaurant" at a new casual restaurant. Image by Evan Sung

While the pair is better known for producing high-end cuisine, the philosophy behind Made Nice is about accessibility and convenience – which means affordability for anyone wanting to enjoy New York’s food culture without a huge price tag.

A new affordable restaurant in New York called Made Nice. Image by Made Nice

But that doesn’t mean the Manhattan-based restaurant will forgo taste. According to the restaurant: “at Eleven Madison Park and The NoMad, many recipes typically go into one dish and it’s that combination of recipes that makes things more complicated. At Made Nice, we’ll focus on the individual recipes - like the right way to roast a beet, or pickle a carrot or cook a grain – that make a dish stand out”.

Salmon rosti is on offer at a new casual restaurant from the chef at the "world's best restaurant". Image by Evan Sung

The dishes include curry cauliflower, pork and carrots, quinoa falafel, salmon rosti and more. Main dishes cost about $15 and under and the dinner option of chicken frites – a roasted half-chicken, lemon-parmesan stuffing, herbed fries and pickled vegetable salad – costs $22.

Beyond cuisine, the restaurant also focuses on art and music, and is designed with a huge mural by Shepard Fairey, who is known for designing Barack Obama’s Hope poster.

Cod provencal is one of the affordable meals at a new casual restaurant from the chef behind Eleven Madison Park. Image by Evan Sung

Eleven Madison Park has three Michelin stars and this year was ranked number one in the World’s 50 Best Restaurants Awards for the first time ever. It announced that it will offer an eleven-course retrospective menu of its most significant dishes for $295 per person. 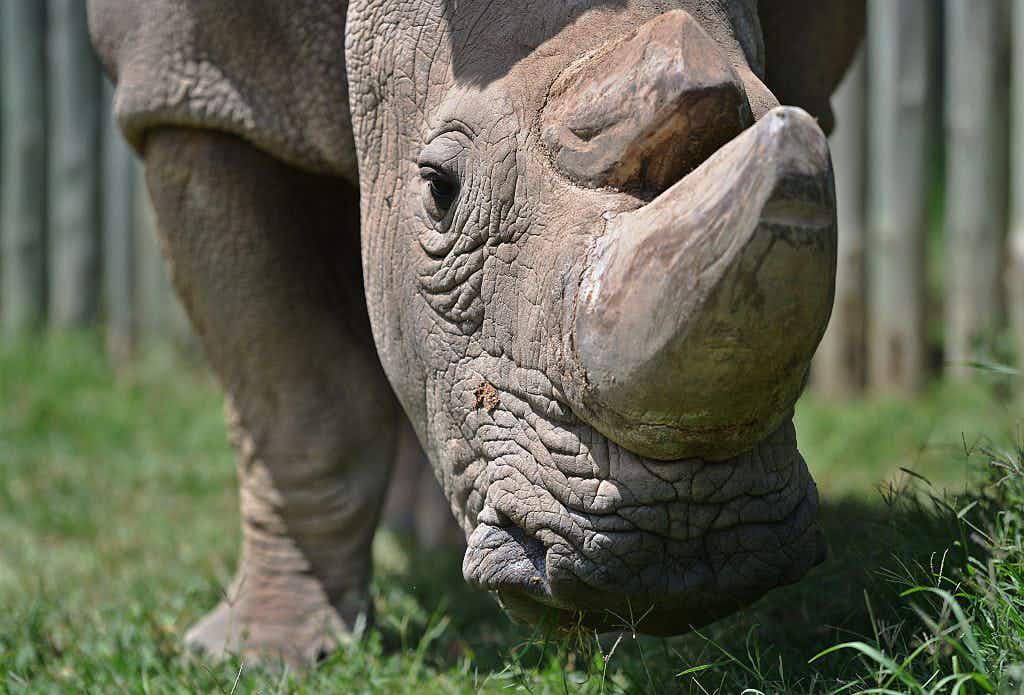 Swipe right on Tinder to help save the world's last… 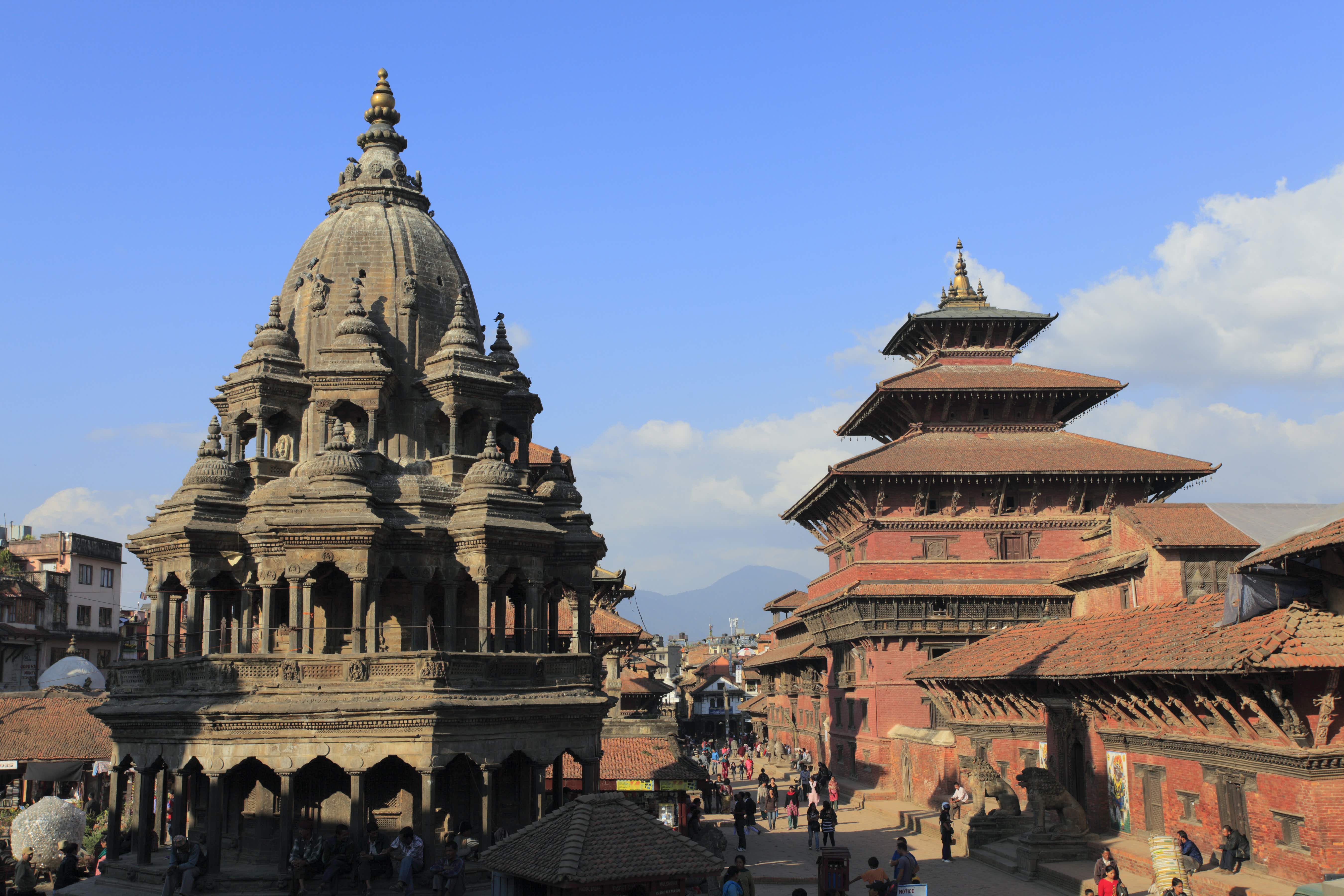