If living in London is getting far too expensive, it may be time to consider moving onto a cruise ship.

Is this more appealing than life in the capital? Image by Roderick Eime / CC BY 2.0

That’s the advice from the website Cruisedeals.co.uk, which has released research that shows it is actually more expensive to reside in the UK capital than to hop aboard a ship and hit the seas.

Their research found that it’s about £7 cheaper per day to live on a cruise ship than it is to stay in the city. According to their calculations, life is London costs about £95.71 a day, if you include rent, food, travel and entertainment.

Would you prefer London or the high seas? Image by Leonid Andronov

Taking a 120-day, round-the-world cruise – including the single supplement – only comes to £88.53 per day on one cruise line. That would include stops in places like Barbados, Mexico and Australia, as well as main meals, tea, hot drink, entertainment and port taxes.

The breakdown of the numbers by Cruisedeals.co.uk is as follows: 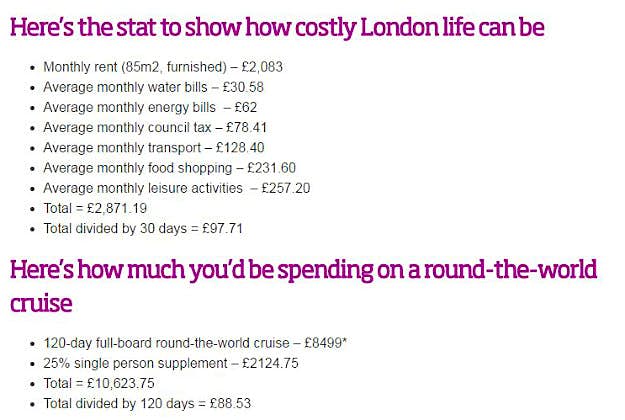 Their breakdown does show that hopping aboard may save money, but unless you are retired, living in London would likely also include employment and an income. Living on a cruise ship wouldn’t really help anyone who needs to earn money in order to survive – or pay for more cruises. However, it does say a lot about the city’s astronomical rent prices.

While cruises are often seen to be a holiday for retirees – perhaps those who find living at sea cheaper than retiring in London – more and more cruise lines trying to appeal to a greater variety of interests.

Royal Caribbean International’s new cruise ship will feature a 10-storey slide and a zip line, while Carnival Cruise Line has started the first craft brewery at sea in North America, which will produce hand-crafted beer to serve at the on-board pub. For anyone with a niche interest, from the Walking Dead, to Kiss to cats, a theme cruise is available and filled with thousands of like-minded souls. 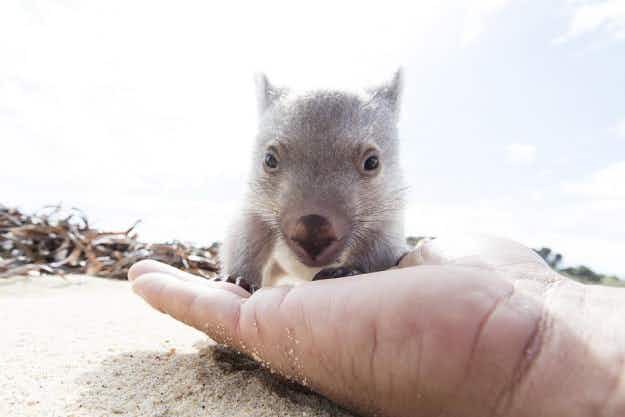 Competition seeks traveller to be the "chief wombat cuddler" on… 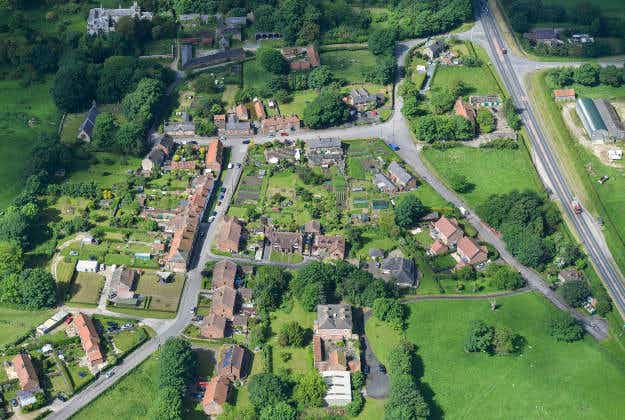