Snagging a cheap airline ticket might make the difference on whether you can take that dream holiday, and a report has revealed the airlines that are most likely to get you there for less.

Travel planning site Rome2rio released its latest Global Flight Pricing report, which find the best-value airlines for travellers based on the per-kilometre price of economy-class travel from 200 carriers. For travellers looking for the best value, Middle Eastern and Asian airlines are currently offering up the best prices. However, Primera Air has become the cheapest transatlantic airline per kilometre, while Ryanair is the best for European travel.

Overall, the cost of flights have gone up: the average cost per kilometre across airlines rose from 17.75 US cents in 2016 to 18.8 US cents in 2018. A lot of that comes from higher fuel and operational costs. Meanwhile, more and more airlines are also implementing new basic economy features, where travellers must pay for features that were once commonly free, like meals, drinks and even choosing your own seat.

While Primera may be the best option for travellers looking to cross the Atlantic, you may have to jump on their low prices before they are gone. Kirsteene Phelan, chief operating officer at Rome2rio, explained to Lonely Planet that they may not stick around for long. “Primera is a fairly new airline, and as you'd expect they are likely launching to market with some very punchy fares in order to generate awareness around the brand…travellers should definitely jump on these low cost routes sooner rather than later”. However, Phelan added that as airlines test out new flight routes there can be changes to schedules depending on how successful the route is, so there could be timetable changes after booking.

In total, 24 of this year’s top 30 international airlines are based in Asia or the Middle East, with AirAsia X (US$0.07), Air India Express and Indonesia AirAsia (both US$0.08) making up the top three. Other value carriers included Primera Air in fourth, Ryanair in seventh, Qantas in eight, and Wow Air in ninth.

Get a good price to London. Image by TangMan Photography/Getty Images

But Phelan also noted that flying not be the best value way to travel, particularly within Europe. “We'd encourage travellers not to always assume that flying is the cheapest or most time efficient route because the evolution of train transport across Europe in particular and low cost ferries which offer premium classes at a serious discount compared to business class tickets on planes offer a really competitive alternative”, noting alternatives can be not only faster and cheaper, but more environmentally-friendly.

An Irish photographer is spending a year telling her country’s… 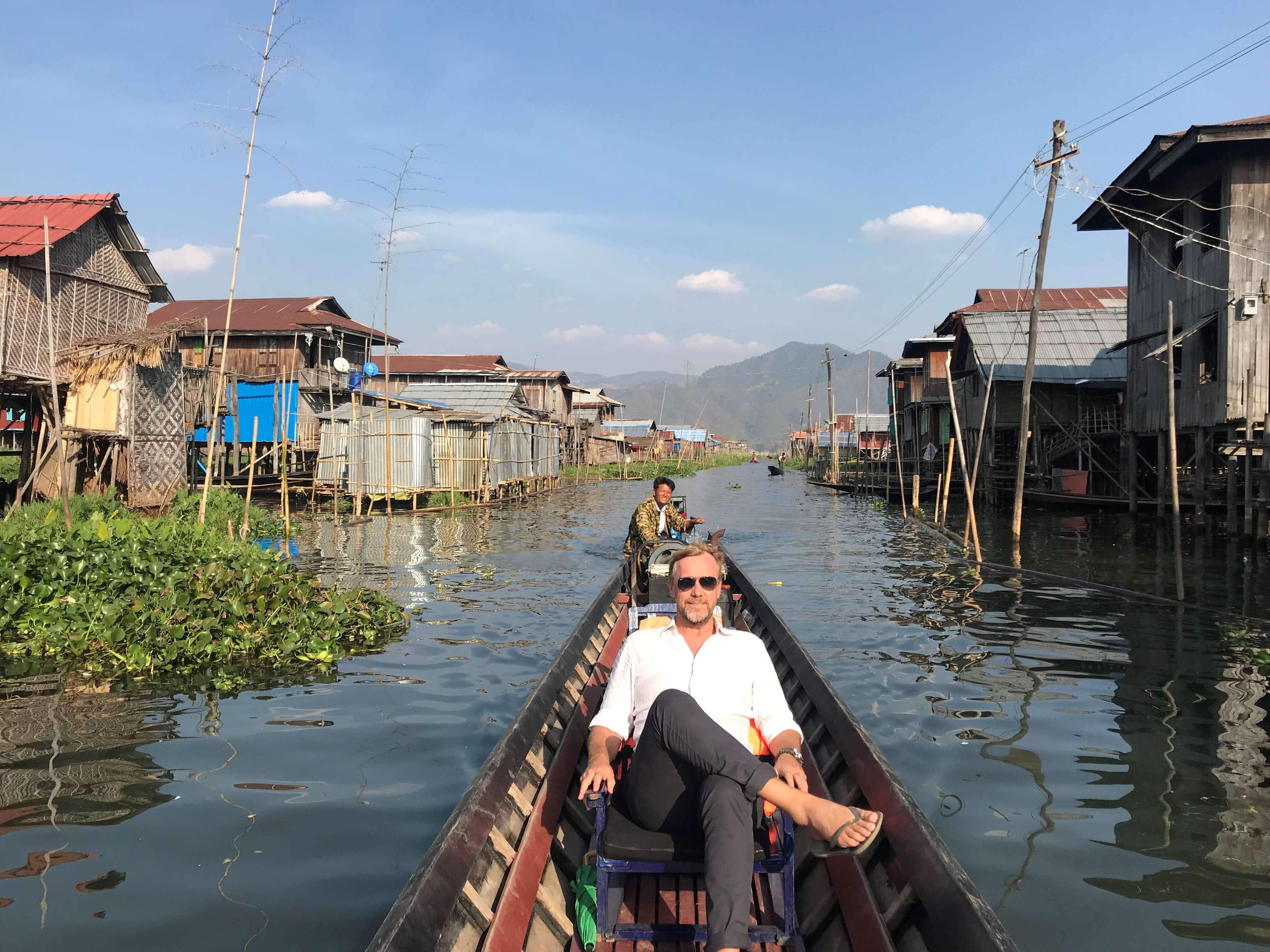 This man is travelling for 800 days around the world…