Once famed for being the home of Cuban revolutionary Ernesto "Che" Guevara, the beach resort of Tarara has recently become a hotspot for kitesurfing.

The Caribbean town just east of Havana began as a seaside getaway for the rich and the military elite under president Fulgencio Batista in the 1940s and 50s. But after the Fidel Castro revolution, the wealthy were exiled or left, and it became a favourite spot for the ill Che Guevara, who'd been ordered by the doctor to get plenty of clean coastal air and recuperate after months of jungle combat.

He stayed with his wife Aleida March, in a house that had been previously owned by a Customs expert. March wrote in her memoir later, "We only lived in that house for two months and, although it never became much of a home, I have happy memories of that time."

It appears that Che did little resting up and soaking up the coastal air, however, as March writes he would not infrequently stay up all night talking to his revolutionary comrades.

The town has since had a few different identities. During the 1960s and at the height of the Cold War it housed Soviet officials who were in Cuba as advisors. After the Chernobyl accident of 1986, Tarara housed many children affected by the incurable cancers caused by the radiation released in the explosion.

Nowadays its white beaches and windy position have made it a popular destination of kite-surfers.

Che went to Tarara first for the clean ocean air to cure his lung condition Image by Sandra Gonzalez / CC BY 2.0

Italian Matteo Gatti is the mastermind behind the town's newly acquired reputation as a surfer's destination. "There's very big potential for kite-surfing in Cuba, but especially here in Tarara," she told the BBC. "We want to make this a sports village where people come to do kitesurfing, paddleboarding, wakeboarding, yoga and cycling."

With its proximity to Havana, its interesting history, and its pristine beaches, it's hard to see how Tarara can fail at turning into a desirable destination for water frollics. 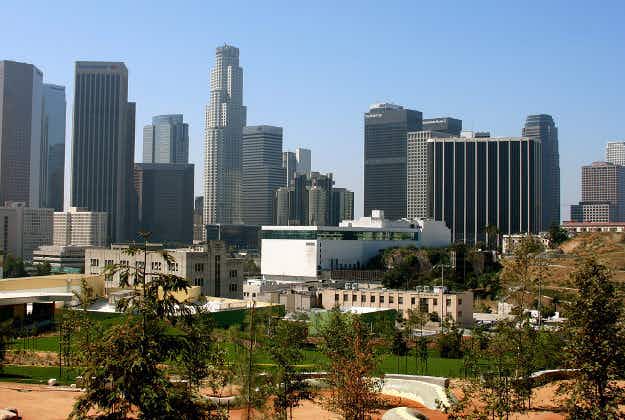 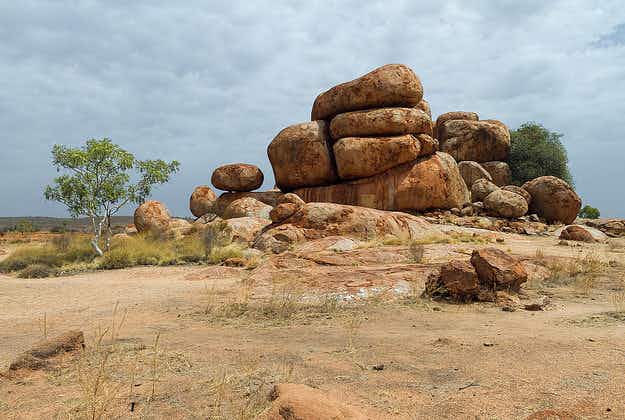