Along California’s scenic Highway 1, nestled high on wild mountain cliffs overlooking the crashing waves of the Pacific Ocean lie the picturesque communities of Carmel-by-the-Sea and Big Sur. For more than 100 years, these peaceful artist retreats have been infusing creativity into every aspect of local culture. Art isn’t a luxury here. It’s a way of life.

Carmel, a city founded by artists

A few early residents of Carmel-by-the-Sea, including visual artists, authors and poets, lived in tent settlements near the coast.  Then, just after the 1906 earthquake in San Francisco, the area was inundated with musicians, writers, painters and other artists attracted by the budding artist colony.

These artists were interested in creating their own fantasy village and one of the first things you’ll notice while strolling Carmel’s romantic cobblestone streets (there are no stop lights or chain restaurants in town) are the fairytale-like cottages built in the 1920s called Comstock homes. These cottages lent their design aesthetic to the entire village and nearly everything, from the gas stations to the pay phones, are quaintly shingled. 21 of the original cottages remain and many are open to the public, including Tuck Box, a laid-back restaurant with a serene outdoor patio.

Carmel poet Robinson Jeffers built the historic Tor House for his family in 1918. The poet assembled the home from granite boulders he gathered from the shores of Carmel Bay and the (still) white sands of Carmel Beach. He constructed the onsite Hawk Tower as a retreat for his wife and a magic place for his twin sons.

Architect Frank Lloyd Wright also left a mark on Carmel-by-the-Sea: fans may gawk at the Wright-designed home known as the Della Walker House near Carmel Beach overlooking the ocean.

Even some of Carmel’s quaint hotels (the majority of which are dog-friendly) and were constructed with the help of local artists. Painter Chris Jorgensen constructed a stone mansion in 1905 as a gift for his bride that is now part of the breathtakingly beautiful hotel La Playa Carmel.

Viewing art in the village by the sea

With over 100 art galleries, studios, and antique shops in one square mile, Carmel today has one of the highest concentrations of art galleries anywhere in the U.S. Explore the charming downtown district to immerse yourself in a diverse array of fine art, from national and international artists at showrooms like New Masters Gallery to a wide range of pieces from local artists displayed in leafy surrounds at the Carmel Art Association (one of the oldest such associations in the U.S.).

Film buffs will also be excited to discover that Clint Eastwood served as mayor of Carmel from 1986-1988, where one of his most famous acts was overturning an archaic local ordinance that made selling or eating ice cream on public streets illegal (today several fun local quirks remain in Carmel, including a non-enforced ban on wearing high heels in public and local homes lacking street addresses). Channel Eastwood’s rugged spirit by grabbing a drink at his former pub, Hog’s Breath Inn (where likenesses of the actor are abundant), or his current upscale restaurant Mission Ranch.

Art lovers will be pleased to know that the art doesn’t stop at Carmel’s boundaries. Far from it. Instead, it extends outward in all directions along the picturesque Monterey Peninsula, most notably to the south where the most gorgeous stretch of Highway 1 unwinds down to the iconic artists enclave of Big Sur.

As you make your way down to Big Sur, don’t be surprised to see artists painting the scenery from easels they have propped up along the trails of Garrapata State Park, musicians playing guitar atop vans pulled over on the side of the road, or writers scribbling in journals as they gaze out onto the crashing surf below. You can also channel this artistic spirit by hiking along the seaside cliffs at the windswept Point Lobos State Natural Reserve, near the site of where Robert Louis Stevenson reportedly received inspiration for his classic novel Treasure Island.

The ghosts of famous writers from the Beat Generation and beyond follow you everywhere in Big Sur, from the Henry Miller Memorial Library (the famed author lived in Big Sur from 1944-1962) to the legendary Esalen Institute, where Hunter S. Thompson once worked as a security guard when it was the site of Big Sur Hot Springs. While Esalen’s wilder party reputation has diminished significantly with the dwindling of counterculture (at its height, you could catch seminars there from guest lecturers including Joan Baez and Aldous Huxley), you can still channel the meditation retreat’s hippie vibes and bathe nude in its clothing-optional hot springs perched on the side of a cliff overlooking the Pacific.

Once the site of a cabin purchased by Orson Wells and Rita Hayworth, iconic Nepenthe is the perfect spot to step back and take it all in.  Enjoy a glass of local wine on the outdoor patio while overlooking the surf. You can also have more of a modern-day artist experience at the relaxed Big Sur Deli & General Store, where it wouldn’t be unusual to overhear a small group of artists and locals in the middle of a conversation about the meaning of life.

Art in the air

It's one of the world’s most scenic drives, winding along seaside cliffs surrounded by mostly uninhabited forest. And with no ads or billboards allowed along the whole route, you can understand why Henry Miller once wrote about Big Sur: “This is the face of the earth as the Creator intended it to look". There is a reason why former residents wrote here (think Jack Kerouac's Big Sur), why Ansel Adams took nature photos here, why Trent Reznor created music here, and why over a dozen movies have been filmed here. There’s just something in the air. And you can feel it.

Whether you are visiting famous artist hot-spots or simply exploring the natural beauty of the area without a final destination in mind, it is still easy to pick up on that feeling of wildness and spirituality that has drawn artists here for generations. And despite a significant surge in popularity to the region in recent years (with 4-5 million visitors per year traveling to Big Sur alone), that unmistakable spirit remains alive and visceral today.

Jay Gentile traveled to Carmel with assistance from Carmel-by-the-Sea. Lonely Planet contributors do not accept freebies in exchange for positive coverage. 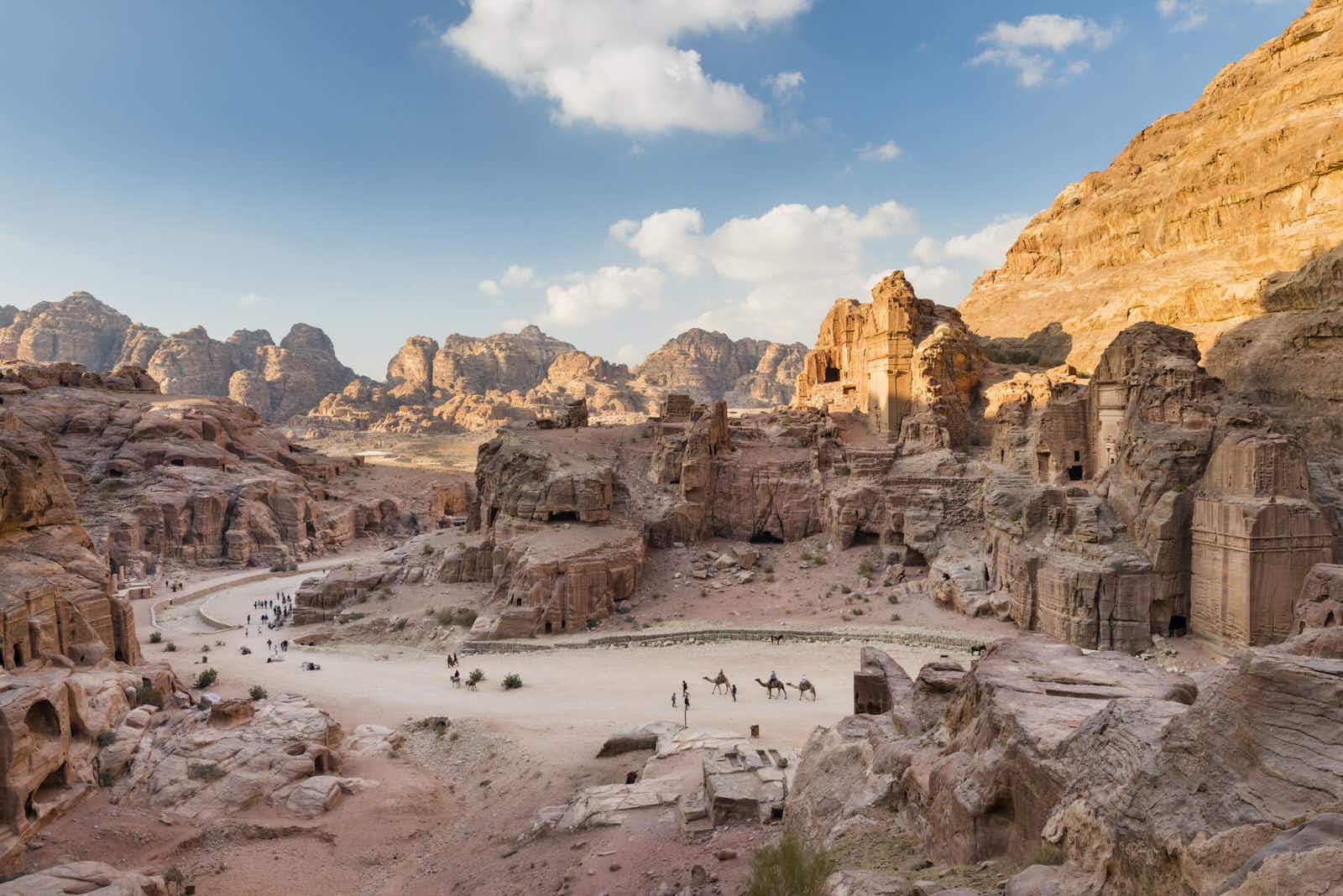 How to get the most out of the Jordan Pass… 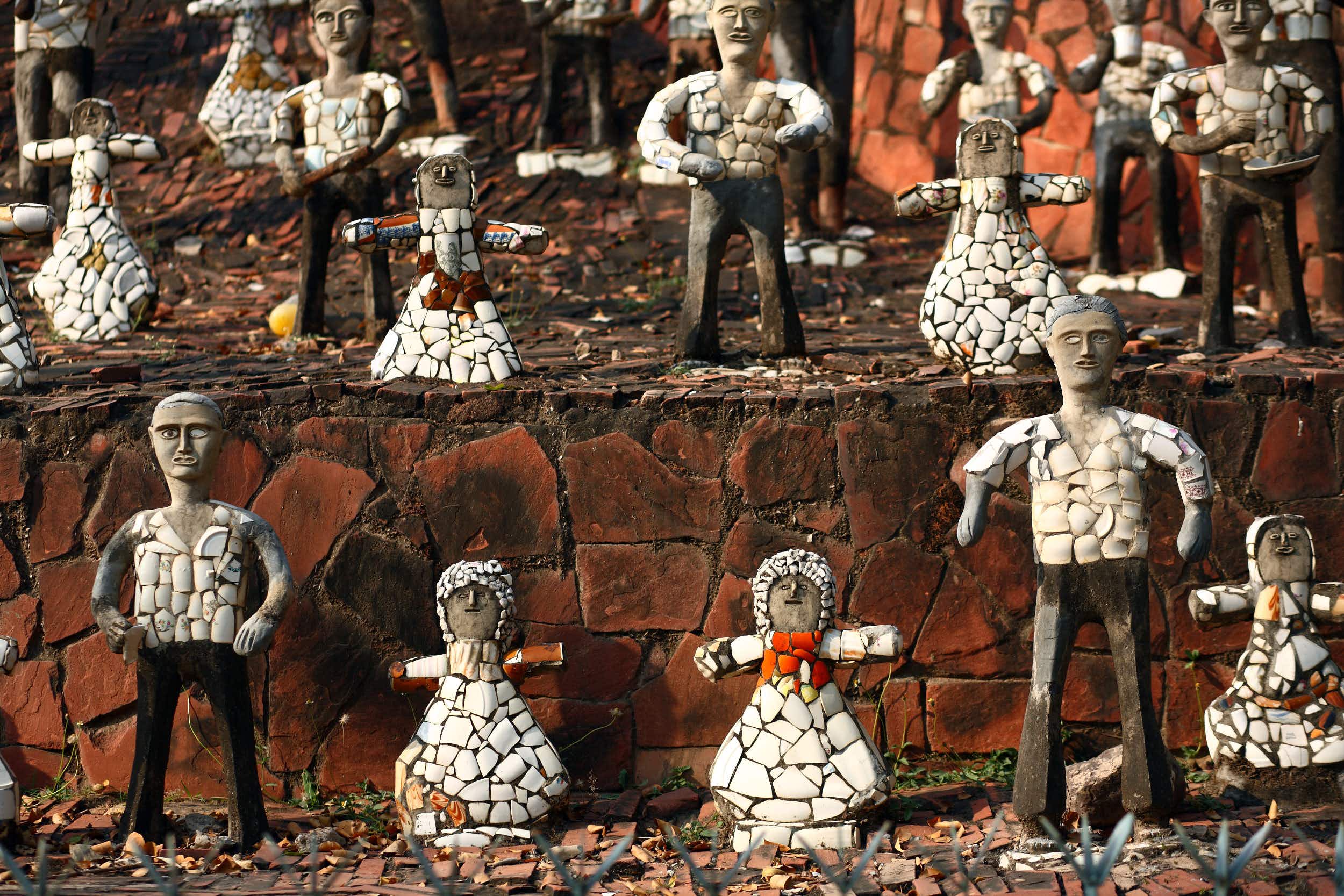