A major exhibition of Cézanne portraits will travel to London, Paris and Washington

The first major exhibition devoted to portraits by the 19th-century French artist Paul Cézanne will go on display in London, Paris and Washington DC, beginning in June 2017.

Entitled Cézanne Portraits, the exhibition will bring together more than 50 of Cézanne’s works from various collections around the world. As the exhibition is a collaboration between the National Portrait Gallery in London, the National Gallery of Art in Washington DC and the Musée d'Orsay, Paris, it will be staged at all three venues. It opens at the Musée d'Orsay from 13 June to 24 September 2017, the National Portrait Gallery from 26 October 2017 to 11 February 2018, and the National Gallery of Art from 25 March to 1 July 2018.

Among the works included are the artist’s Self Portrait in a Bowler Hat (1885-6), which is on loan from the Ny Carlsberg Glyptotek gallery in Copenhagen, Boy in a Red Waistcoat (1888-90) and more.

During his life – he was born in 1839 and died in 1906 – he painted nearly 200 portraits, 26 of which were self-portraits. According to the National Portrait Gallery, “Cézanne Portraits will explore the special pictorial and thematic characteristics of Cézanne's portraiture, including his creation of complementary pairs and multiple versions of the same subject”.

Considered to be one of the most influential artists of his time, the post-impressionist artist is known for his unique method of building form with colour. 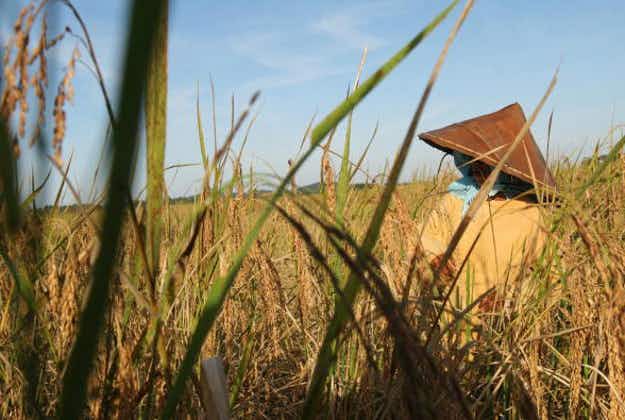 Drum roll - and the winner of the world's best… 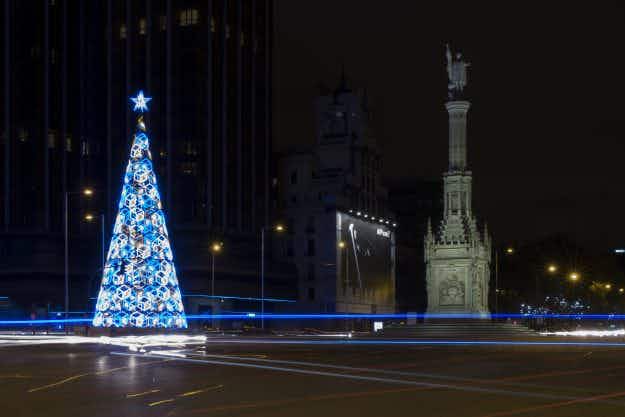 Light Up, Light Up: beautiful Christmas trees from around the…