For decades the town of Rugby, North Dakota, has considered itself the geographical centre of North America. In 1931 the town erected a 15ft stone monument declaring itself as such, and tourists have from all around come to gaze at the centre of the continent.

But recently Peter Rogerson, a geography professor at the University of Buffalo, has calculated a different continental centre, 145 miles southwest of Rugby in a town called Center (yes, really).

The error comes from the difficulty of projecting  the Earth on a two-dimensional surface. Most projections distort the shape or area of landmass, resulting in geographical inaccuracies such as the well-known Mercator projection, which disfigures the size of Greenland to be roughly equal to Africa, even though Africa is 14 times as big.

Using a new method of projection using a computer programme of his own invention, Dr Rogerson discovered that the geographical centre of North America is in Center (but the name is only a coincidence). 'When I ran my computer programme and looked at the final latitude and longitude, I was astounded to see that it was in a place called Center,' he said.

Earlier projections were less precise, such as a 1931 calculation involving geographers balancing cardboard cutouts of states on a needlepoint to find their centers. 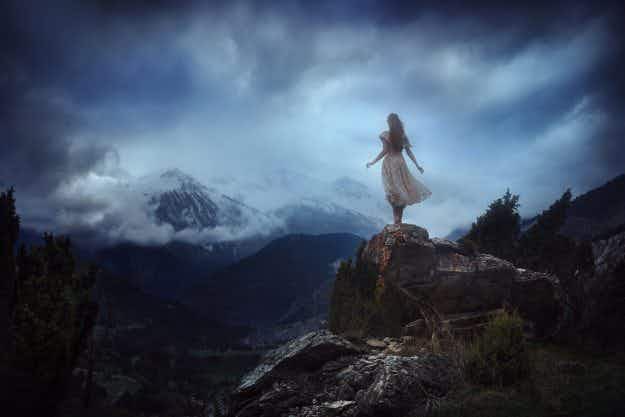 This photographer captures ethereal images of his girlfriend in remote… 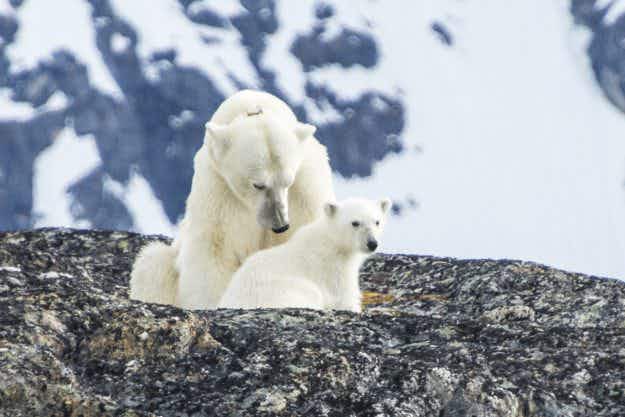 Travel to the North Pole aboard the only working Russian…