You would never have thought that celebrity houses were up for grabs on Airbnb!

The Manhattan Skyline Image by Sigmar / CC BY 2.0

The website that allows people to list and rent their homes is full of real celebrity homes, as well as a couple of prank ones. The house-sharing website often gets used for the purposes of a good joke (Conan O'Brien once let his studio for $1 a night on it) but whilst it may have its fair share of bloopers, there are also real deal celebrity homes that allow people to experience Hollywood glamour truly. Here are a few we have selected.

Obama attended Columbia University for a while and during his time there he lived in an Upper East Side apartment in New York. An Airbnb property lists itself as having the very bedroom “it has been said” that Obama lived in. Sometimes the flat is listed and sometimes it isn't so maybe you'll get lucky and get it on a day that it's free.

This quaint and bizarre looking house is part of an LA apartment complex these days, but was once Charlie Chaplin’s LA residence during the 1920s. Quixotic and cheap as chips on Airbnb ($120), Rudolph Valentino supposedly lived here for a period also.

Ava Gardner lived with her second husband, jazz legend Artie Shaw, in a one-bedroom house in Burbank, California. The flat has stables, and boasts a large library but manages to still be extremely cheap at only $85 a night. Set in the Rancho Equestrian area, the house was built in 1938 and has a detached studio for musicians looking for some peace and quiet.

The Hollywood icon passed away in 2011 and her former home in Las Palmas, Palm Springs has since been put up on Airbnb. It’s an amazing four-bedroom residence complete with all the extravagance one would expect from Elizabeth Taylor, dramatic views, a spa, and elegantly shaped pool. The listing suggests it be hired out for wedding parties at $625 a night.

Jimi Hendrix actually lived in Hawaii temporarily while he was filming the 1970 movie Rainbow Bridge. While he was there he lived in a residence known as the Gingerbread House, a 1930s cottage surrounded by fruit trees and within a gated community that assures privacy. The house is $165 a night and an added bonus is that the owner performs weddings!

The great singer and actor lived in a 3200 square foot hacienda in Palm Springs. He passed away in 1977 and the amazing hacienda was restored with added features after his death. It’s now available on Airbnb for $675 a night, and comes complete with a pool that can accommodate 30 people as well as a home cinema with surround sound and four bedrooms! 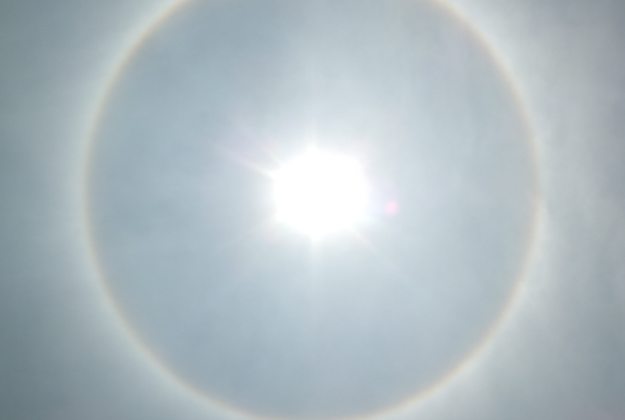 New online test in Australia hopes to encourage people to… 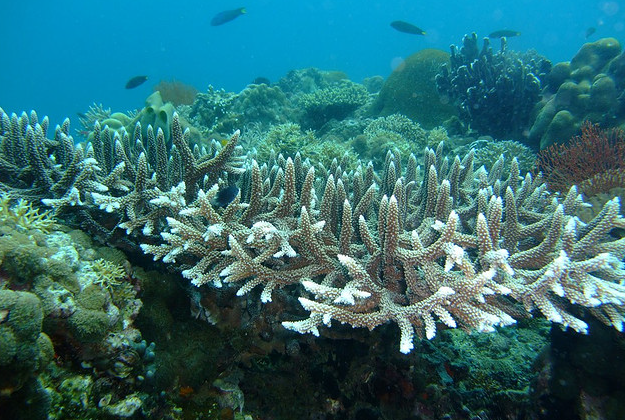 Remote coral reefs thriving away from human interference despite climate…