Watergate Hotel in Washington, DC, turns 50 this year, and the celebrations are on a scale that is only suitable for one of the world’s most famous hotels.

Though the Watergate Hotel is perhaps best known for the scandal that brought down Nixon, that story is just a drop in the bucket for the iconic property, which has housed diplomats, celebrities and more behind its sleek mid-century facade over the decades.

“We have curated a host of special programming and experiences to honor this milestone in style, and we look forward to welcoming guests to our iconic hotel over the next 50 years,” says Rakel Cohen, the Senior Vice President of Design and Development for Euro Capital Properties, which owns the hotel.

One example of that special programming? A $50,000 luxury package that entitles guests to three nights in the Presidential Suite, two matching Watergate robes, private whisky tastings, a photoshoot, a helicopter tour of DC, some delicious custom meals, a magnum of champagne, spa treatments and even a private swim with your own bartender.

For those not quite ready to splash out at this level (aka most people), there’s a special 1967 fixed price menu available for one week only. Each dinner will be based on a State Dinner that took place in the year 1967, and the four-course meal by executive chef Michael Santoro is $120 per person.

This celebration comes nearly one year after the completion of a $200 million-dollar renovation that saw an interior update for the hotel’s 336 guest rooms and the addition of new entertainment spaces. The new Watergate is completely modern, but got some design inspiration both from DC and the era that the Watergate was built. Take The Next Whisky Bar, the hotel’s sleek new cocktail lounge, named after a lyric from The Doors’ ‘Alabama Song’, released in 1967. The upscale restaurant, Kingbird, draws its name from a ubiquitous regional bird. Spa treatments at Argentta Spa are named after 1960s icons--get a ‘Blown Farrah’ blowout, a ‘Kiss + Makeup Dolly’ makeover or a ‘Sparkling Mani for Cher’. 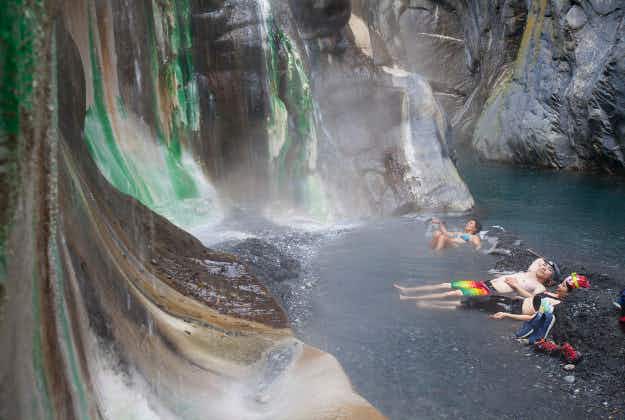 Follow this hot new trend in Taiwan: hiking to wild… 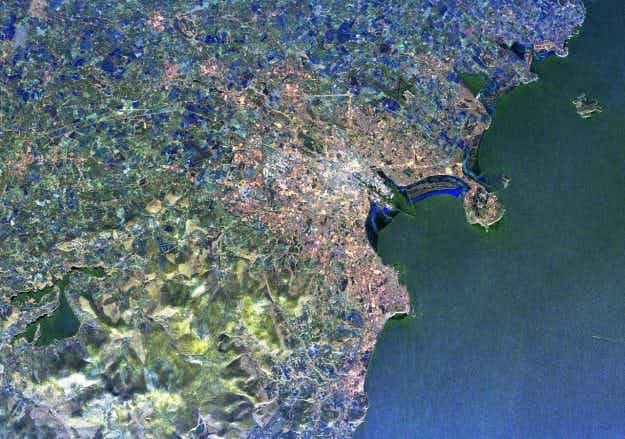 NASA just made thousands of images, video and audio items…