It's the Epiphany! 12th day of Christmas celebrations around the world

The 12 days of Christmas are not over yet, so hold off tearing down your trees and decorations. The Twelfth Day lands today, 6 January, and across the world it's a holiday with a variety of different forms of celebration and meaning.

Celebrations of The Three Kings in a procession in Spain Image by Chris / CC BY 2.0

The Twelfth Day of Christmas refers to the day on which the Three Wise Men or Three Kings arrived bearing gifts for Jesus, and it marks the beginning of the Epiphany in the Christian calendar.

In the Netherlands and Spain The Three Kings or Magi is a big celebration complete with processions and people costumed in the likeness of the three wise men, Caspars, Melchiors and Balthazars, who came bearing gifts from far-flung countries for Jesus. In Spain this is traditionally the day when children expect to receive their presents, and huge processions take place, particularly in the south of the country. In Poland the Epiphany is celebrated in a similar fashion, with representations of the three wise men along with more sinister representations such as devils and Herods.

The traditional witch figure, la befana, in Italy on January 6 Image by A road retraveled / CC BY 2.0

In Italy they celebrate 'la befana', a witch who traditionally visits children with lumps of coal for being bad.  Many dress up as an old witch and hold parades. In Venice there's a famous regatta of the old Canottieri Bucintoro group, who dress up and row their boats and gondolas up the canal.

In Ireland, 6 January was known as Little Christmas or Women's Christmas and it is associated with the southern parts of Cork and Kerry where the tradition is still strong today. Traditionally, on Women's Christmas, or Nollaig na mBan as it is known in the Irish language, men did all the household chores while the women celebrated with their friends after working hard during the Christmas period.

The traditional dive into the water during the Epiphany in Bulgaria Image by Klearchos Kapoutsis / CC BY 2.0

The Eastern Orthodox Church runs according to the Julian Calendar and 13 days behind the Gregorian calendar, meaning that 6 and 7 January mark Orthodox Christmas.

Celebrations in the Ukraine for the traditional celebration of Christmas Image by Peter Haden / CC BY 2.0 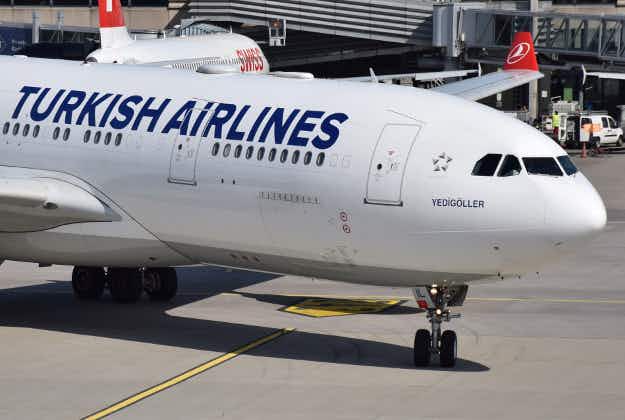 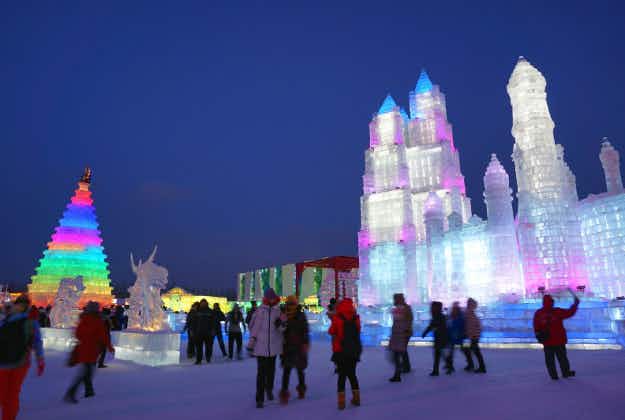