A Catalan group has petitioned instant messaging service WhatApp for an emoji depicting the porrón, a wine flask considered to be symbolic of Catalonia.

The porrón, a wine flask considered to be symbolic of Catalonia.
Image by silversaltphoto.j.senosiain/Getty Images

The porrón has a long, thin spout through which wine can be poured into the drinker’s mouth without the vessel touching their lips. As a result, it is often passed around and shared by groups of friends.

In a petition on change.org , the Blaus de Granollers cultural association argue that the porrón deserves its own emoji because it is “local and universal symbol” of community and cohesion.

Referring to the array of weird and wonderful food and drink emojis available on the chat app, the group say, “It is not possible that an ice cream biscuit, a vintage jar and a glass with an unknown drink have their own emoticons and the porrón has not”.

It is thought their cause may have been inspired by a successful Spanish campaign earlier this year for the introduction of a paella emoji.

With its own language, unique traditions and proud history (at least prior to its conquest by Spain in 1714), Catalonia has always thought of itself as distinct from other parts of the country. But until recently, only a small fringe group sought a permanent and irrevocable break from Madrid. In the last few years, however, the number of self-proclaimed separatists has skyrocketed. In 2015 Catalan nationalists won a majority of the 135-seat regional assembly, which they viewed as an implicit endorsement of secession. There is a very real possibility that Catalonia could break away from Spain and become a sovereign republic by 2018.

In the meantime, though, WhatsApp say that while they appreciate feedback from users, the design of new emojis is not in their remit. New emojis are instead created by the Unicode Consortium. 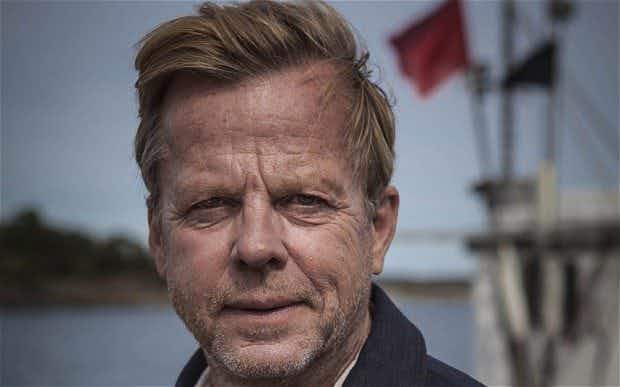 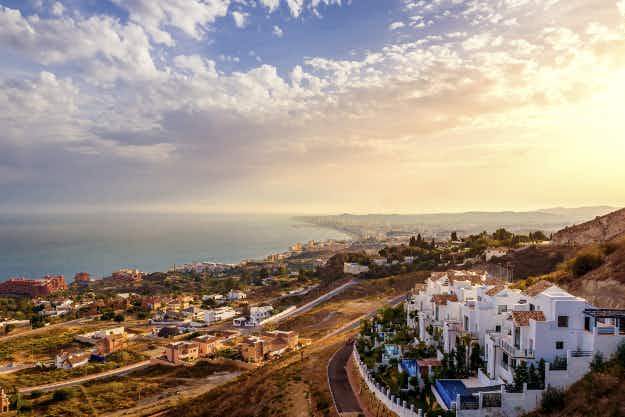 Revealed: Costa del Sol gets even more sunshine than the…