A castle with a fire-breathing dragon is on sale in Wales for £2.875 million. The property in Denbighshire, North Wales has massive stone walls and a dragon, carved from a 200-year-old tree, that can breathe fire at guests.

But Gyrn Castle, which sits on a hill overlooking the Clwd valley, and features views of Snowdon, has a secret. While it may, at first glance, evoke the medieval era, construction only began in 1977, making it the same age as Orlando Bloom and Kanye West. Architect John Taylor designed the castle as a place to live and work in, finishing the grand structure in 1994. It features three reception rooms, five bedrooms, a dining room, a library, a study and a cinema room. There’s also a rooftop viewing platform, a guest lodge and a shell-covered grotto.

North Wales is famous for its castles, many of which are dramatically located and epic in scale. Beaumaris, Conwy, Harlech and Caernarfon castles were all built by Edward I in the 13th century and together form a World Heritage Site. Historic pubs and industrial heritage including vast mines and dramatic canals are also a key part of the region’s appeal for visitors, alongside rugged national parks and adventure sports. 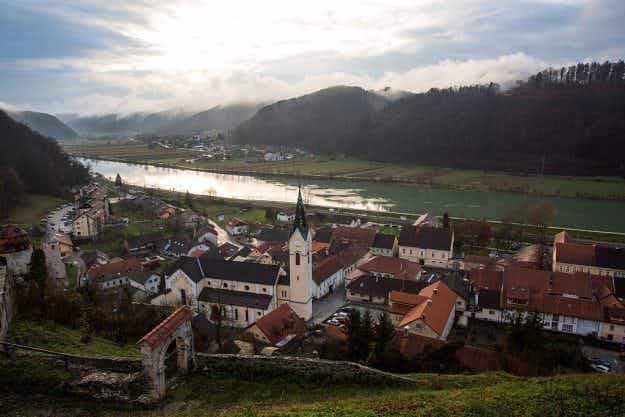 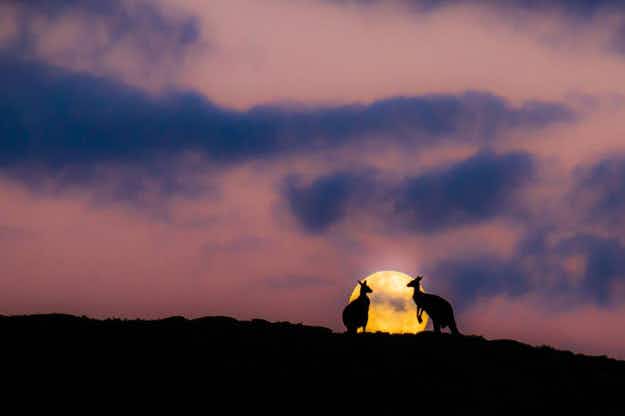