A 17th century Italian castle that has been meticulously restored has opened as a dynamic new space, featuring a museum and a culinary school as well as a luxury hotel.

Located in the Salento region at the southern tip of Puglia, Castello di Ugento features accommodation that is comprised of nine rooms and suites that have been curated with modern pieces from Italian designers, with the project striving to marry new details with the antique and vintage characteristics of the castle. Ground-floor rooms open onto a cobbled courtyard, while the "Piano Nobile Suites" on the first floor are built in what used to be the private family quarters in the castle.

The castle houses the Puglia Culinary Teaching Centre, where students can sample and cook with local produce. Image by Castello di Ugento

Created in partnership with the Culinary Institute of America, the castle also includes the Puglia Culinary Teaching Centre, where students will be able to spend a semester studying local cuisine in a new kitchen built in the castle’s oldest storehouses. Hotel guests will also be able to take part in cookery classes and sample produce grown and harvested from the castle’s 18th century walled kitchen garden, which was the first part of the castle to be restored. Inside the museum wing of the castle, a 1000-square-metre space decorated with baroque frescoes has been created to host art exhibitions and workshops.

The accommodation boasts nine rooms and suites that have been curated with modern pieces from Italian designers. Image by Castello di Ugento

Standing in a state of decay for the last 100 years, renovation work began on Castello di Ugento five years ago, when co-founders Massimo Fasanella d’Amore and Diana E. Bianchi hired a team of archaeologists, art historians and specialist restorers to bring the ancient building and estate back to life. Throughout the restoration a number of artefacts were found dating back to the Bronze Age, as well as the remains of a 12th century Norman tower. “Since day one, authenticity and elegance have been important to us and our team. Whilst our ambition has been to create a very contemporary space, we’ve done it with no disruption to the building’s infrastructure, which was the challenge imposed by the Historical Monuments National Trust. We have the most up-to-date design, security and comfort, using geothermal energy and the latest data technology to be easily connected with the world. It is a beautiful, sacred place we want to celebrate and breathe new life into,” said Diana E. Bianchi.

The grounds and structure of the castle were renovated over a five year period. Image by Castello di Ugento

A farmhouse located a ten-minute walk from the castle will also be available for guests to book from April to September.

More information on Castello di Ugento is available at the official website. 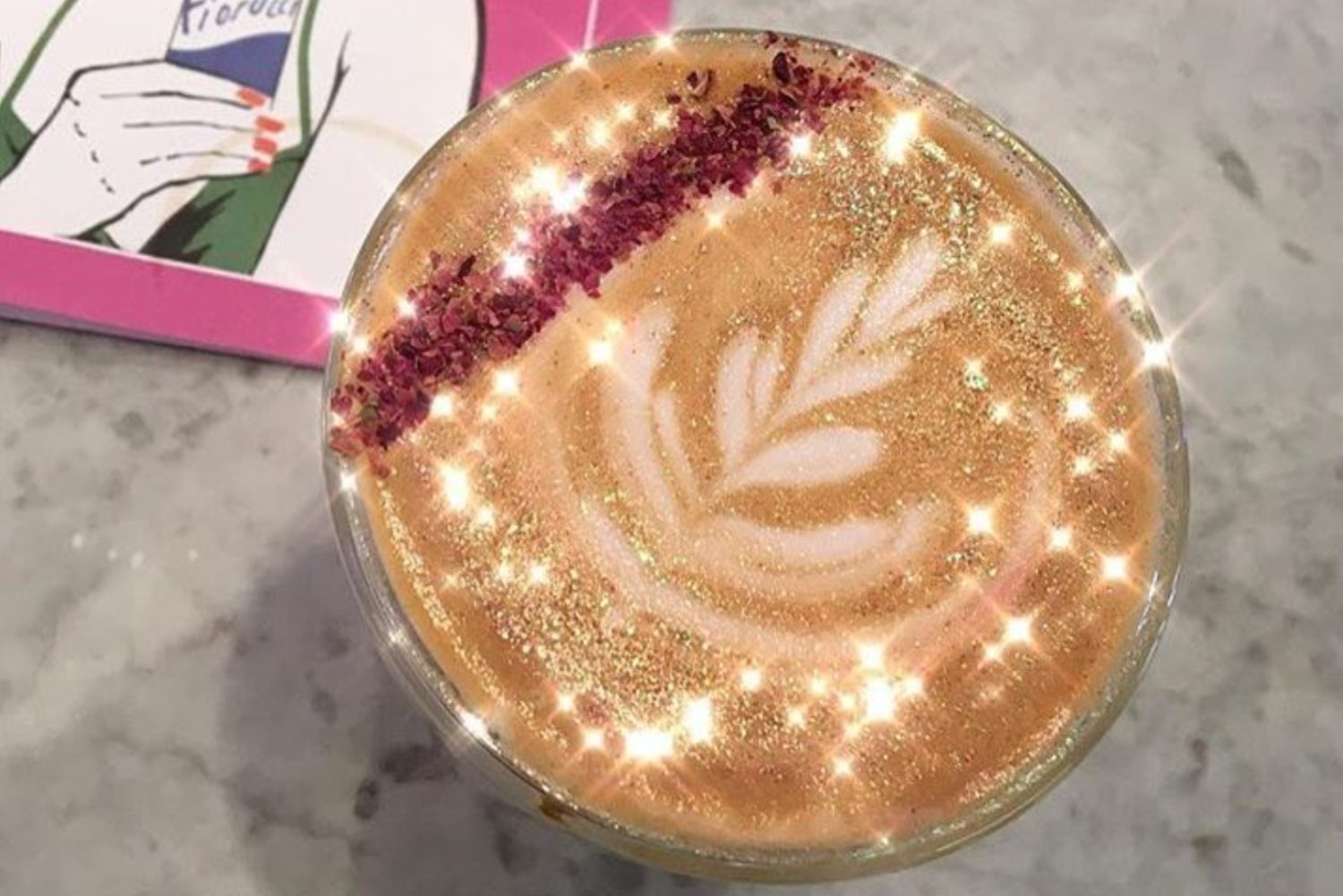 You'll sparkle with delight drinking glitter coffee at this London… 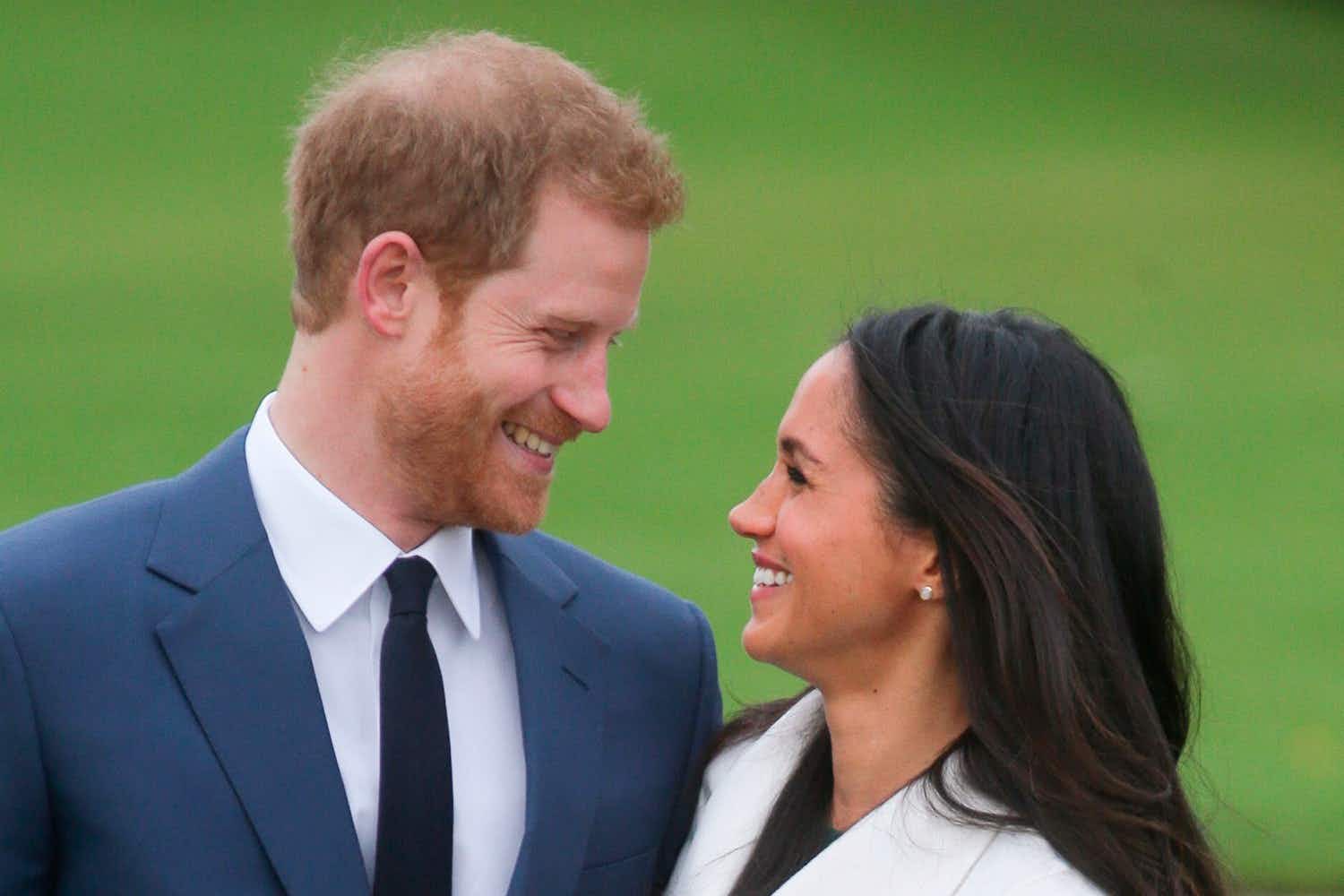 The most likely honeymoon destinations for Harry and Meghan