The art capital of Italy, Florence, has a new space for creatives - the recently-opened private collection of Roberto Casamonti, a Florentine art collector and owner of Tornabuoni Arte.

The art space is located on via de’ Tornabourni. Image by Nardia Plumridge

The first floor of elegant Palazzo Bartolini Salimbeni, opposite Santa Trinita Church, has unbolted its 16th century doors offering the public an exhibition of works showcasing 20th century art from the early 1900s to the 1960s. The collection is a welcomed modern addition to the classic art scene of the Renaissance capital with the palazzo positioned on the central and chic shopping strip of via de’ Tornabourni.

The palazzo from the piazza. Image by Nardia Plumridge

From Futurism, Cubism, to Bauhaus, works feature by European masters Pablo Picasso, Wassilly Kandinsky, Paul Klee, and Umberto Boccioni, plus American’s including Andy Warhol, across five rooms offering a diverse and immersive art experience. Casamonti has built his art empire over almost three decades with an impressive collection of over 5000 works of which 250 are currently on show. His first outpost of Tornabuoni Arte launched in Florence in 1981 with seven showrooms now gracing cities including London, Paris and Milan.

Entrance to Casamonti Collection is free until 31 May, 2018, before a ticket charge will be enforced. Open from Wednesday until Sunday from 11.30am to 7pm. Find more information here. 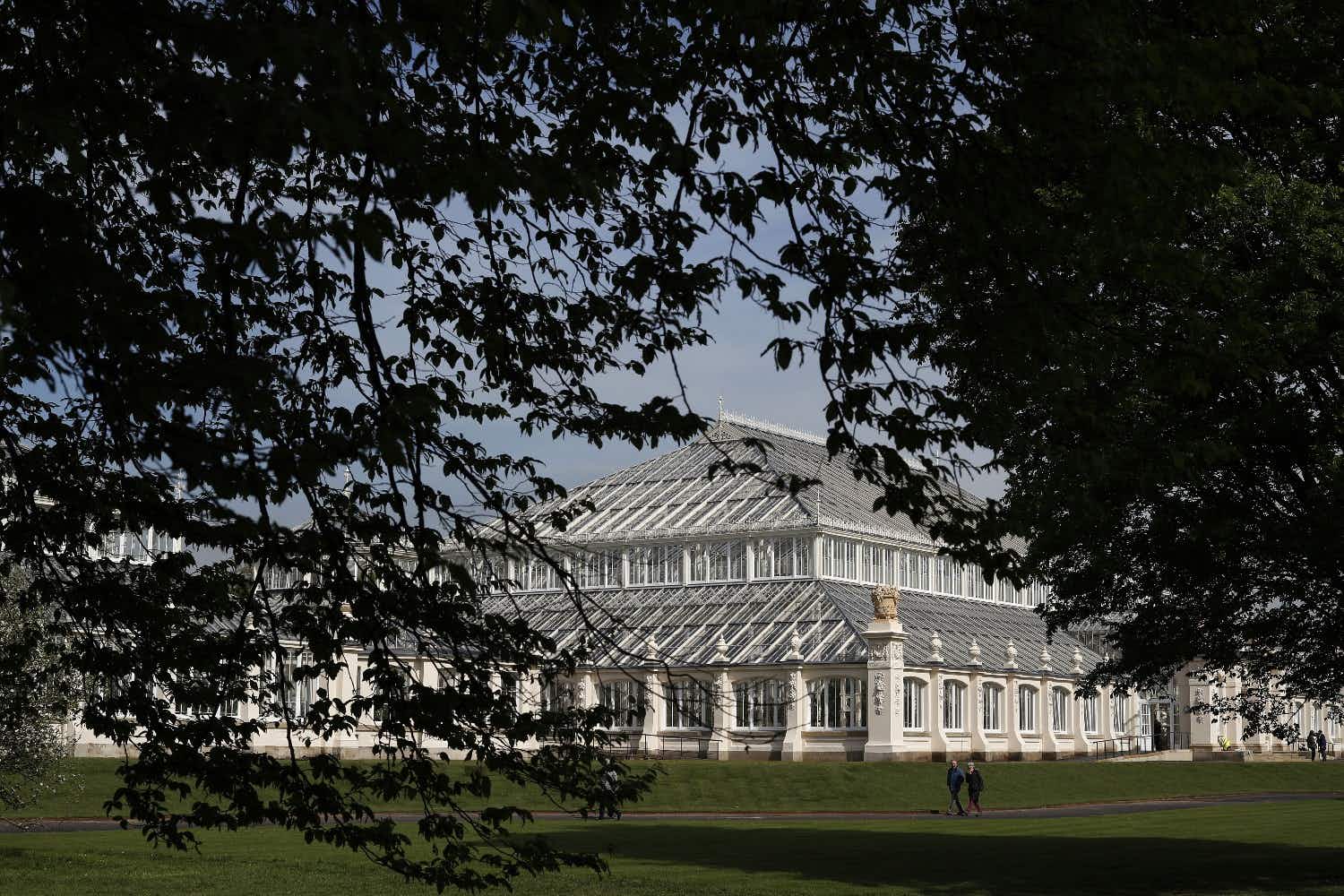 The world's largest Victorian greenhouse has reopened in London 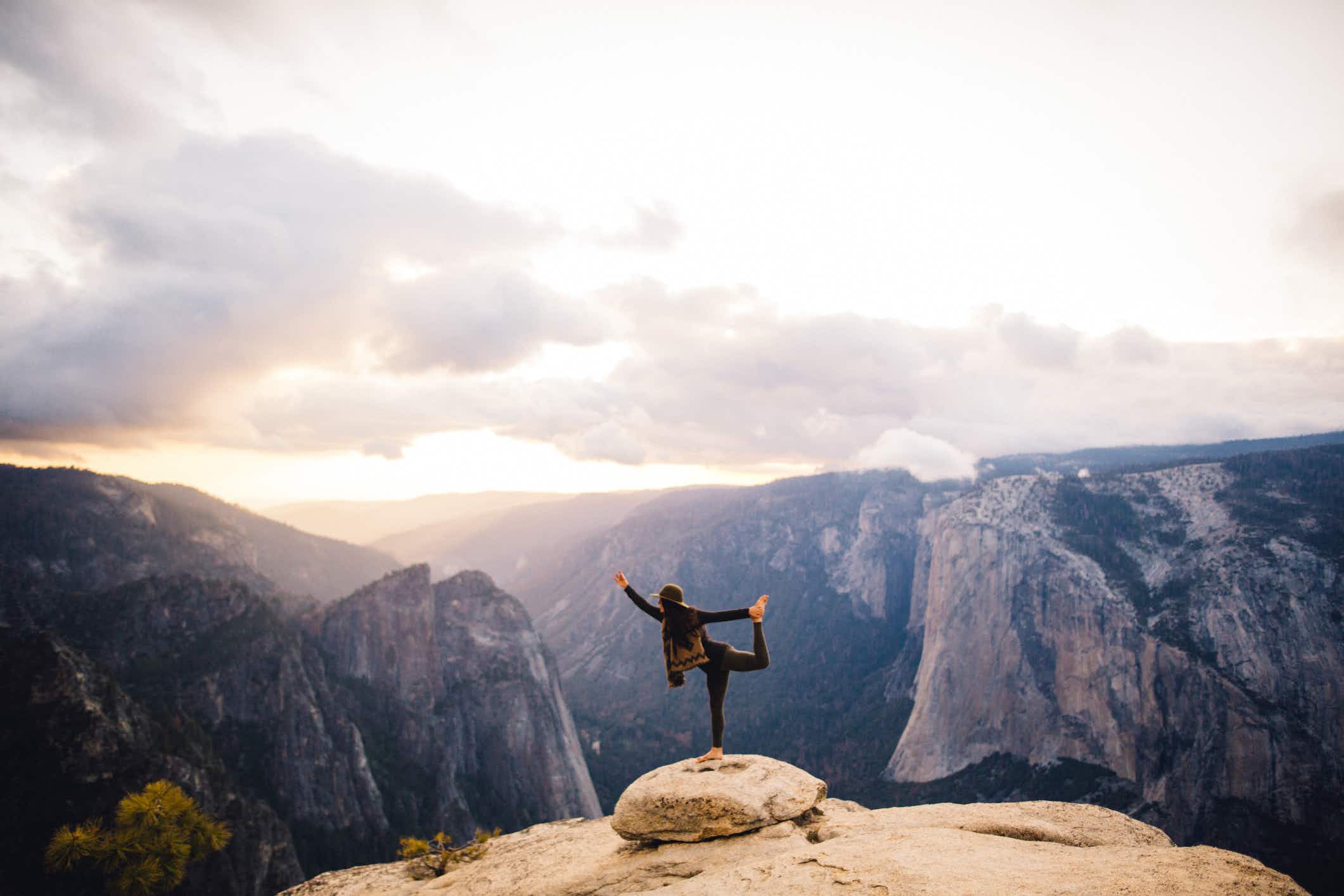