He’s one of Latin America’s biggest stars and most recognisable voices. Now after a restoration, the Carlos Gardel Museum House is open to visitors once more.

A mural of the singer in the Abasto neighbourhood. Image by Gabriel Rossi/LatinContent/Getty Images

Gardel is considered a hugely important figure in the success and legacy of tango. His dramatic three-minute compositions are instantly recognisable throughout Latin America and to tango-lovers throughout the world. In Argentina, many people still say “Gardel sings better every day.” Even people who may not have heard of him, will no doubt recognise his iconic songs.

The museum itself seeks to preserve his history and act as a sort of shrine to the superstar, while also giving people an insight into Argentinian history of the 1920s and 30s. Inside, you can see images of his Latin American tours and funeral, and view memorabilia like his birth certificate, instruments or tour posters. You can also listen to any one of his 893 recordings through headphones. Occasionally, it will host viewings of his concerts or movies.

The Carlos Gardel Museum House first opened in 2003 in his former home and reopened last month after a remodelling and restoration. Visitors can find it in Buenos Aires' Abasto neighbourhood, famous for its love of tango, where the singer would perform and spend time in the local cafes.

His untimely death in 1935 at the age of 44 in an air crash made his popularity surge to cult-like status, where it has largely remained today. Millions went into mourning at the time and today, offerings are still often left at his at his tomb at the Chacarita Cemetery and his songs are still hugely popular.

Admission to the Carlos Gardel Museum House is $10 or free on Wednesdays. It is closed on Tuesdays and guided tours are also available. 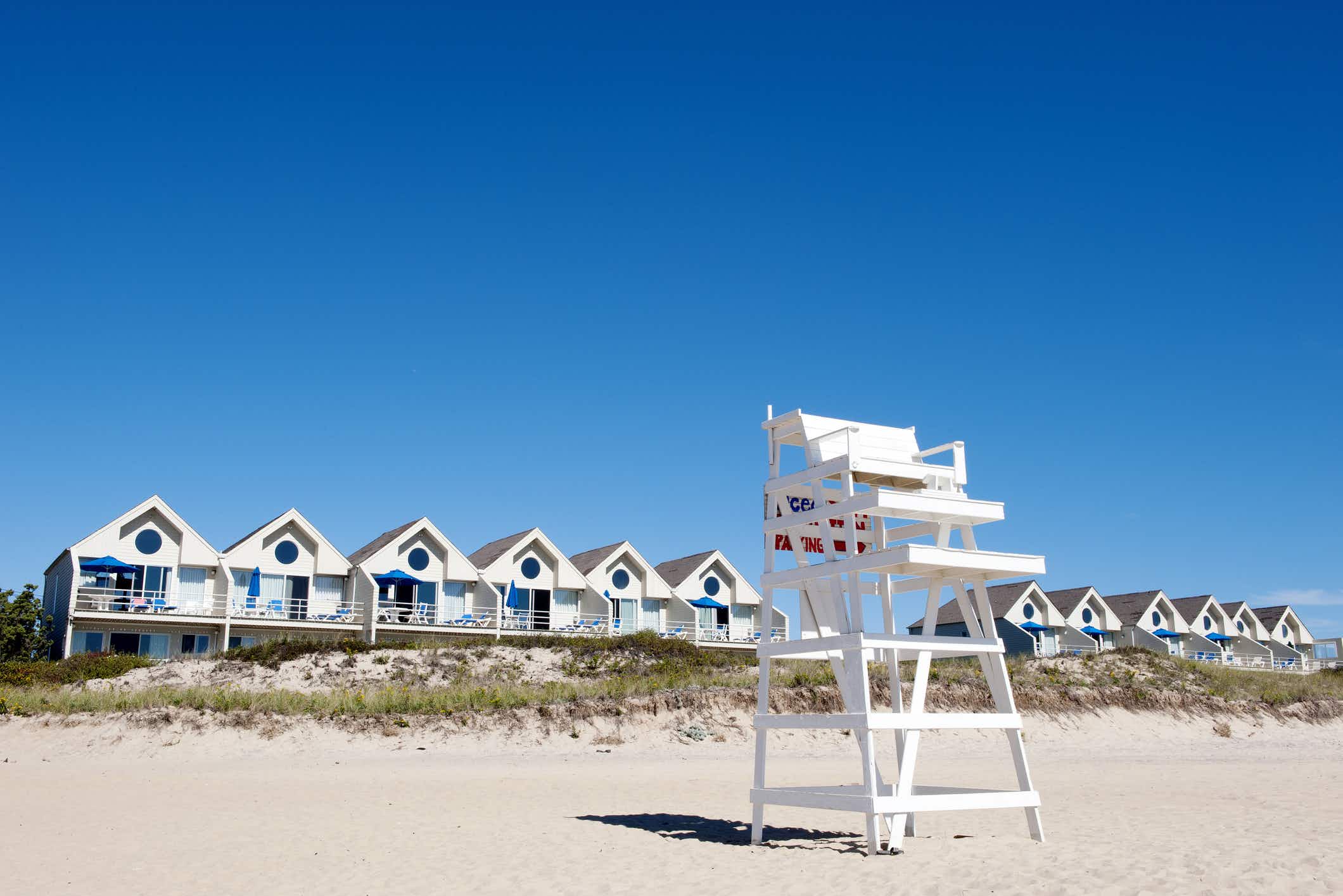 Beautiful Montauk is the most expensive beach destination in the…