Caribbean travel update: which islands are ready for tourists post-hurricanes

Nearly eight months after hurricanes Irma, Jose and Maria hit, the rebuilding process continues for many northern Caribbean countries. Some, like Turks and Caicos, Dominica and the U.S. Virgin Islands, have been able to quickly pick up the pieces, while other countries, like Barbuda, have struggled to gain traction.

In this Caribbean hurricane update, we take a look at how recovery efforts have been shaping up island-by-island.

Having suffered only superficial damage from Hurricane Irma, Antigua has completely recovered, but Barbuda was hit hard with 96% of its buildings destroyed. Recovery has been very slow. Though some residents have returned, many have stayed in Antigua. Those who returned are living in tents.

Water and electricity have been restored to government buildings only. Tourism remains a low priority, with the all-inclusive Coco Point Lodge closed throughout 2018. The daily ferry from Antigua is running to its normal schedule, but is mostly used by locals engaged in reconstruction efforts. Of Barbuda’s main attractions, the mangroves of Codrington Lagoon are being replanted and the frigatebird colony (the national bird) has begun to recover.

Recovery from Hurricane Irma has continued for Anguilla, spurred on by financial aid packages from the UK. Electricity was restored islandwide by December 2017, as was internet and telephone coverage to most areas.

The Blowing Point ferry terminal was decimated, but a temporary facility is servicing ferries between Marigot in St Martin and Princess Juliana Airport. Construction has begun on a new, expanded ferry terminal.

The tourism infrastructure is improving as around 70 restaurants and many smaller hotels and guesthouses are now operational. Some of the beachfront hotels like the Cuisineart Resort, the Anguilla Great House Beach Resort and Turtle's Nest Beach Resort are yet to open. The beaches are back in business (though the sand hasn’t fully returned to Sandy Island), along with, attractions like the Cusineart golf course.

While The Bahamas was touched by the paths of both hurricanes Maria and Irma, the majority of the island chain managed to escape significant damage. All primary tourist centers – Nassau, Paradise Island, Grand Bahama, most of the Out Islands – including the Maria-ravaged Ragged and Acklins Islands – are largely fully operational.

Hurricane Irma caused extensive damage across the island chain. Virgin Gorda, the British Virgin Islands’ tourism crown jewel, sustained catastrophic damage, as did Tortola and many of the smaller surrounding islands. Recovery efforts are continuing apace and in mid-April, the Caribbean Development Bank launched a Rehabilitation and Reconstruction Project in the BVI to help the country reconstruct roads, build coastal defenses and improve water and sewage facilities over a three-year period. The tourism board also started a Seeds of Love program, which allows people to donate seeds to help the country replant indigenous plants.

BVI’s airports have reopened and the yachting sector, which was a priority as more than more than half the visitors to the country come for sailing, is back in business.

The major luxury hotels have projected a two-year recovery process, but 57% of retail businesses on Tortola and Virgin Gorda are now operational, including about 70% of historic sites and car rental companies. Anegada, the easternmost island, was largely spared from the hurricane.

Electricity was quickly restored to the country following Hurricane Irma's impact in early September. Hotels, restaurants and private bed-and-breakfast locations in Havana were repaired and opened in a matter of weeks. All 18 hotels on Jardines del Rey (Cayo Coco) are open and popular tourist spot, Cayo Santa Maria, is also fully operational. Crops and vegetation have been replanted throughout the island.

All airports in Cuba are open and operational.

Dominica’s remarkable cleanup effort following the devastation of Hurricane Maria was boosted in April when the World Bank approved a $65 million emergency support program which was part of a larger aid package totaling $115 million. According to Colin Piper, CEO of the Discover Dominica Authority, tourism is playing a role in recovery too: 'nothing is better for our recovery...than visitors to our island,' he said.

Almost half of the island’s hotel and guesthouse rooms (around 400) are operational and several new hotels are set to open in 2018 and 2019. Many of the restaurants are open for business.

While the US territory of Puerto Rico received a glancing blow from Irma (an event that primarily affected Culebra, Vieques and its northeast coast), the entire island was devastated just a week later by Hurricane Maria, which etched a diagonal path from its southeast to its northwest corners.

All airports across the island are now open, with daily flights from major cities around the globe.

Almost 90% of the island has electricity despite a massive country-wide blackout in April. Approximately 98% of its residents have telecommunications services and 95% of Puerto Rico has running water. All hospitals are operational and more than 1580 ATMs throughout the island are working. The government expects power to be restored island-wise by the end of May.

About 80% of accommodation and more than 4000 restaurants have now reopened. Plans are in motion for a 25% increase in accommodation in 2019. Almost 200 attractions on the island have reopened, but El Yunque National Forest remains closed as road work and debris clearance continue.

Both hurricanes passed over Turks and Caicos before turning north for the US mainland. Providenciales – the island where 90% of residents live – was spared from the worst destruction of both hurricanes. Grand Turk sustained heavier damage, as did South Caicos and Salt Cay. North and Middle Caicos were the least affected islands. Utilities have been re-established in those areas. Most businesses have reopened and normal service has resumed. Recovery in Turks & Caicos was one of the fastest in the area, although visitors can still expect to see debris and homes being rebuilt.

As of May, power has been fully restored to the territory and 40% of hotels are operational. St Croix, battered but undeterred, reopened for cruises last November with almost 50 ships arriving in January alone.

All beaches and most attractions have opened their doors, including the world-renowned Virgin Islands National Park.

Airports on St Croix and St Thomas are fully operational and back to pre-hurricane levels.

Visit The US Virgin Islands site for recovery updates.

St-Barth made a quick recovery after Hurricane Irma hit the island in September. By November 2017, the country was pretty much back in business with electricity and telecommunications restored.

Voyager and Great Bay Express which provide ferry services to and from Oyster Pond, Marigot, Simpson Bay and Philipsburg in St Martin/Sint Maarten are operational and commercial flights into Gustaf III airport are back on schedule.

All the beaches have been cleared and the majority of accommodation options – including 60% of WIMCO’s villas and around 15 of the 28 hotels – are now welcoming guests (though luxury beachfront properties Le Guanahani, Le Sereno and Eden Rock are set to open later this year).

Around 50 restaurants and bars are up and running. The Le Voile Regatta in April was the first post-Irma staged event. The St Barth Gourmet Festival is slated for November.

The landscape did take a battering: the upper peaks of the Quill National Park were left denuded, and the key Crater Trail was closed due to erosion and fallen boulders; it reopened in March 2018. Quill’s Panorama Point, the Around the Mountain and Mazinga trails reopened in January 2018, as did Venus Bay, Boven, Jenkins and Gilboa Ridge 1 in the Northern Hills.

After getting hit by both Irma and Maria, St-Martin and Sint Maarten have made good headway with recovery. Water, electricity and telephone/internet have been restored throughout, though the connection is patchy in St-Martin.

Sint Maarten’s Princess Juliana Airport has flights to and from eight US cities (including New York and Miami), as well as Toronto, Paris, Amsterdam, San Juan and many Caribbean islands, but is using temporary arrival and departure areas until the reconstructed main terminal opens later this year. St-Martin’s Grand Case Airport has commercial flights to and from Guadeloupe, Martinique and St-Barth. Ferries are running between French Marigot and Dutch Simpson Bay and Anguilla, and St-Barth from Oyster Pond, Marigot, Simpson Bay and Philipsburg, and cruise ships are again calling at Philipsburg and Marigot.

Around 80% of Sint Maarten’s restaurants have reopened (including the famed Sunset Bar, where patrons can watch jets swoop into the airport over Mahoe Beach) and nearly half of the approximately 4000 hotel rooms available before Irma hit are now open. St-Martin has reopened roughly 300 of its 1700 pre-Irma rooms and more than 80 restaurants.

Almost all the beaches have been cleared and key attractions, such as Loterie Farm and Îlet Pinel, have reopened. Sint Maarten’s Heineken Regatta and annual three-week Carnival took place as usual. 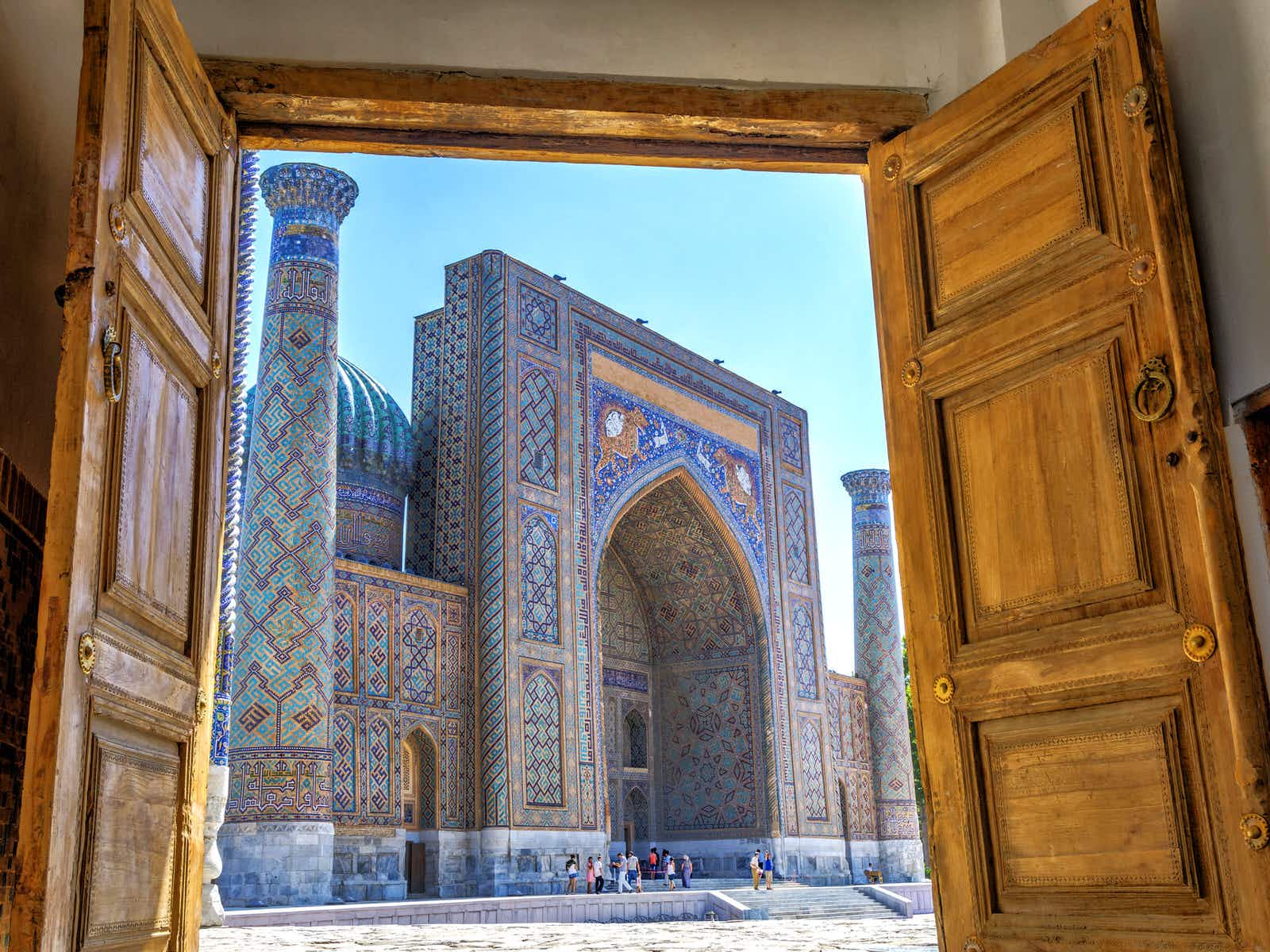 Why now is the time to visit Uzbekistan 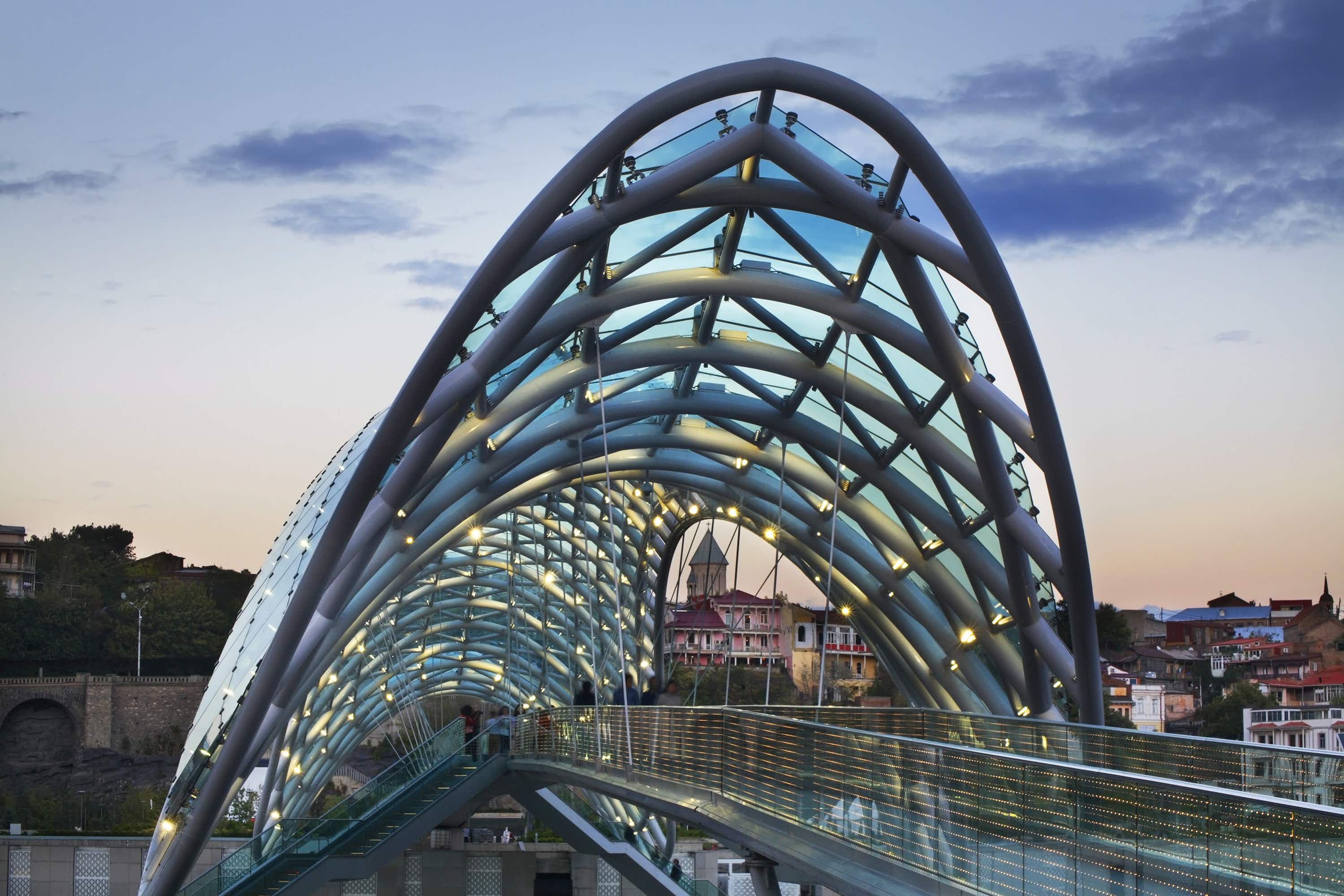