The stunning transformation of a former cargo ship into a luxury houseboat has been revealed in a series of photographs. Incredible images show the cargo ship in its former life while others show the new and improved version to be used on Amsterdam’s canals. The striking shots show the sparkling interior with a white-walled and wood-panelled hallway leading to a similarly designed kitchen and bedrooms.

Although there is no living room there are several living areas where people can relax including the wheelhouse. The Kempenaar boat from 1957, De Novatie, was converted by Dutch architects ANA to a sailing residential ship. “Spatiality, high quality of living and sustainability formed the starting point for the design,” said a spokesperson for the company. “The client wanted a ship that would house a house in a ship; spacious and comfortable. In response, the linear system of switched spaces that characterises many residential ships was set aside in this design."

The master bedroom functions as an independent living space and includes a pantry, bathroom, toilet and a sitting area. The kitchen sits at the core of the ship and provides a direct connection to the main living area. The wheelhouse acts as an alternative living room, which fits the overall concept of creating several seating areas throughout the interior. “In the design clear choices for the use and layout of the different spaces where made,” said the spokesperson.

Passengers relaxing on board the luxury houseboat. Photo by Luuk Kramer/ANA/mediadrumworld.com

“The bedrooms of the children are designed as passenger cabins; small and functional. They are open to the multifunctional hall through a large sliding door. “This renovation gave the ship a second life. To make the ship habitable it was completely isolated (filled with foam). The existing aluminium and single glass windows were replaced by handmade mahogany frames and double glazing." 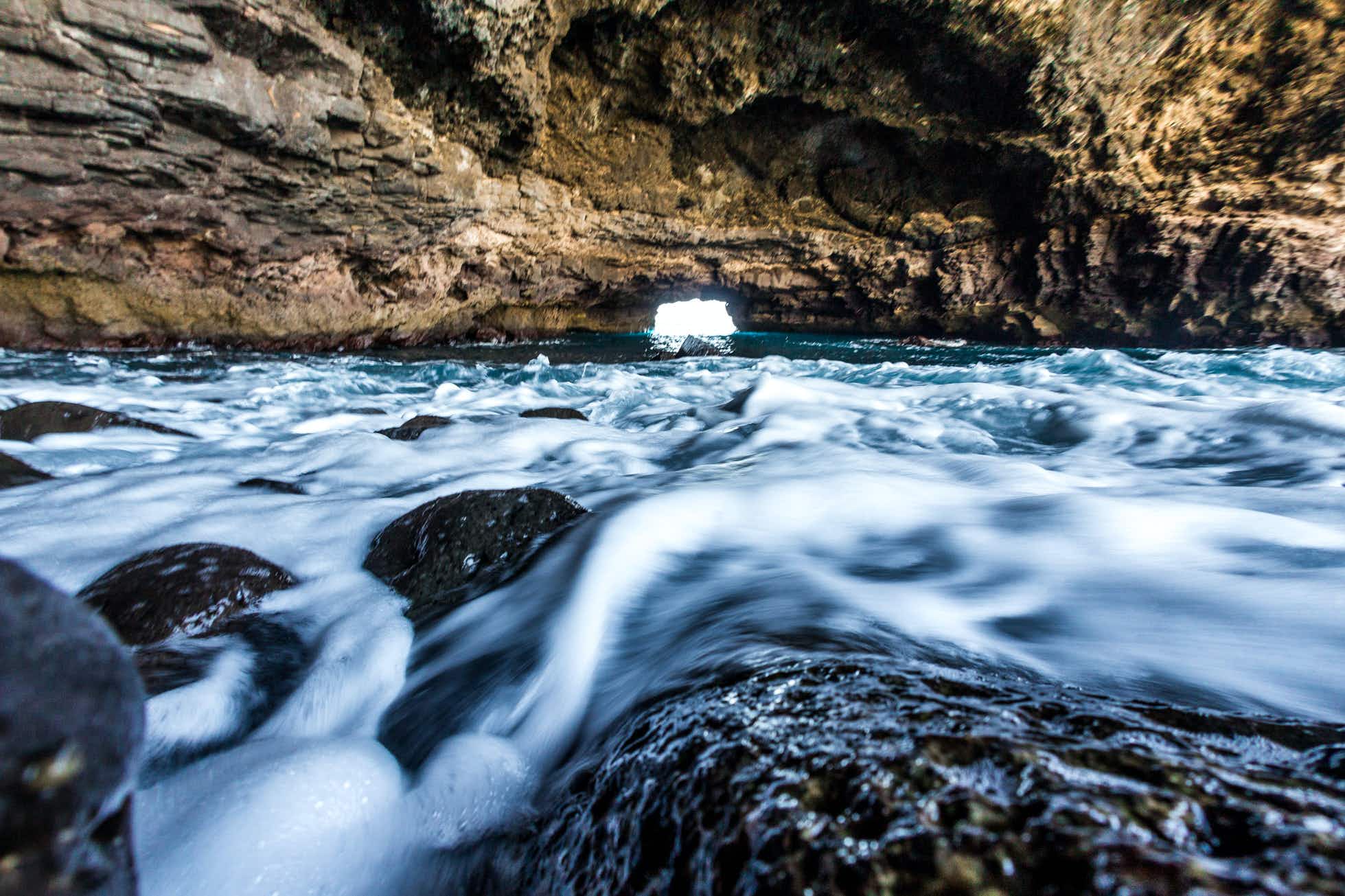 Join this group of travellers as they explore remote Cabo… 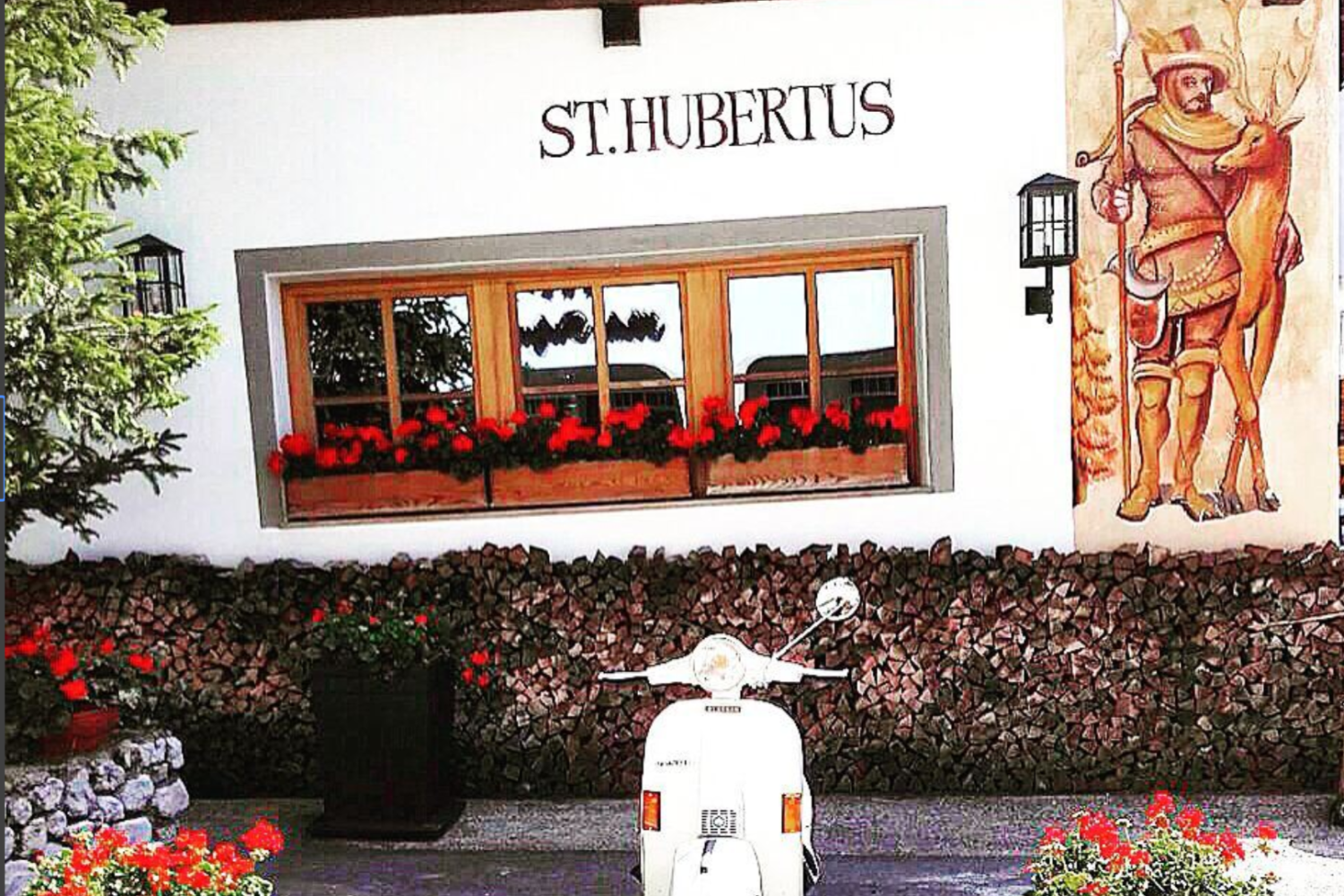