There’s no denying that the world of travel is rapidly evolving, with ground-breaking advancements in technology constantly being released in an effort to make experiences easier and more unique than ever before. From palm scanning at the Great Barrier Reef to hypersonic planes that may be able to take passengers from New York to London in under two hours, the latest innovations and projects seem to be straight out of the world of science fiction. The latest announcement is no different, as Dutch airline KLM has just unveiled a concept for an airport robot that has the ability to assist passengers by scanning their boarding pass and leading them to their gate while carrying their luggage.

Called Care-E, the robot is described by the company as “a self-driving trolley that is not only extremely helpful, with a great personality and a heart of gold”. Designed to meet passengers behind security, Care-E can scan boarding passes and carry baggage while leading customers to their gate. If there is a gate change, Care-E has the ability to adjust accordingly. Designed to know the airport by heart, another function of Care-E’s design is the ability to guide passengers with time on their hands to other places, such as food courts, shops or the nearest bathroom. When the flight begins boarding, the robot will alert the passenger.

Not just a piece of technology, Care-E has been designed with a distinct personality, and may get bored or even fall asleep while waiting for passengers. It hums along the way and might even get sad when dropping passengers of at their gate. “We see the Care-E as a visualisation, an example of our never-ending efforts to use the latest innovation techniques to help our customers during various stages of their travels,” Koenraad van Zijl, Media Representative at KLM told Lonely Planet Travel News.

Care-E is due to be trialled this summer. Image by KLM

At present, KLM has said that the concept of Care-E is limited to one robot, which may be trialled at New York’s JFK and San Francisco International Airport this summer. Care-E follows Spencer the Robot, KLM’s robot that was trialled at Schiphol airport last year. 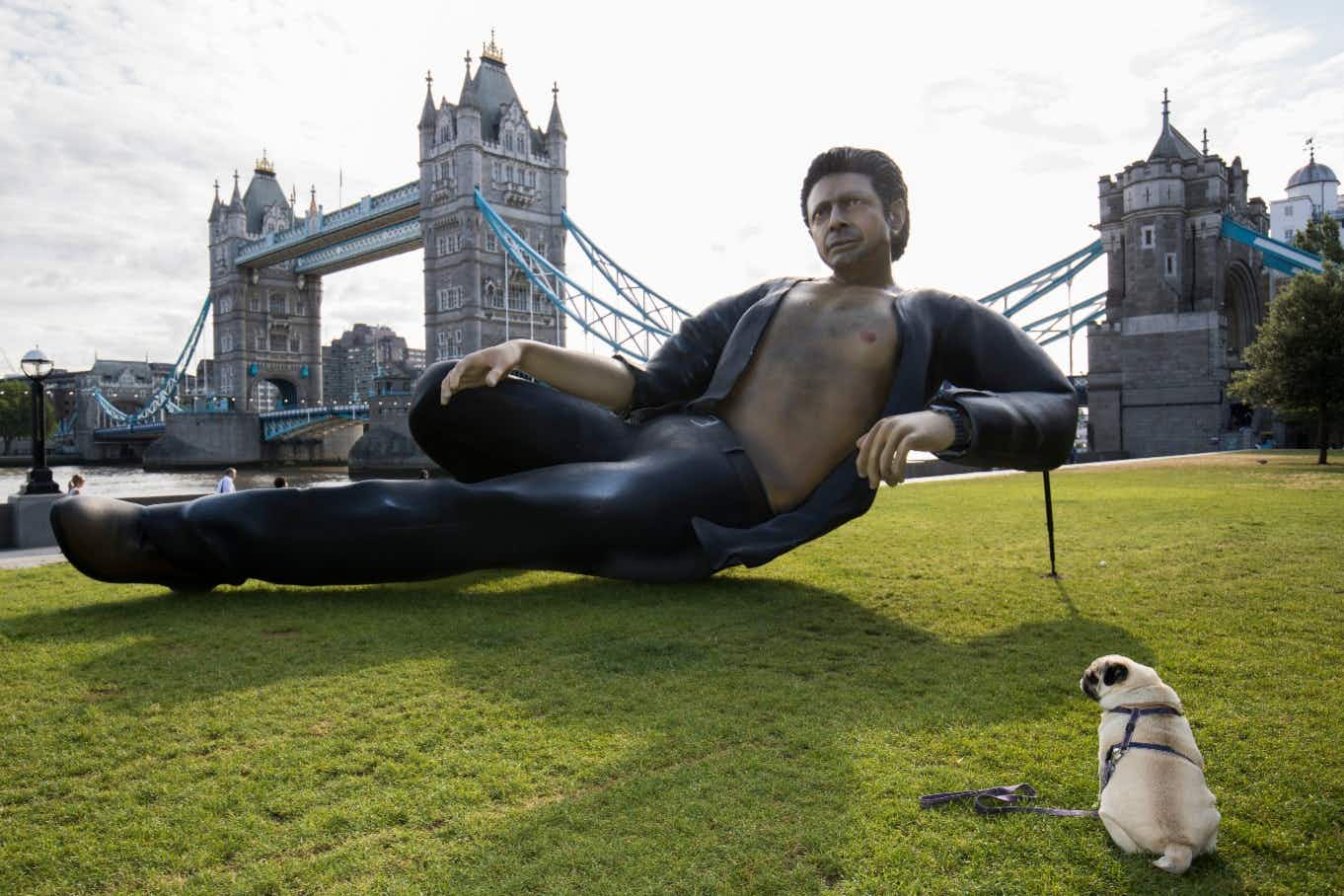 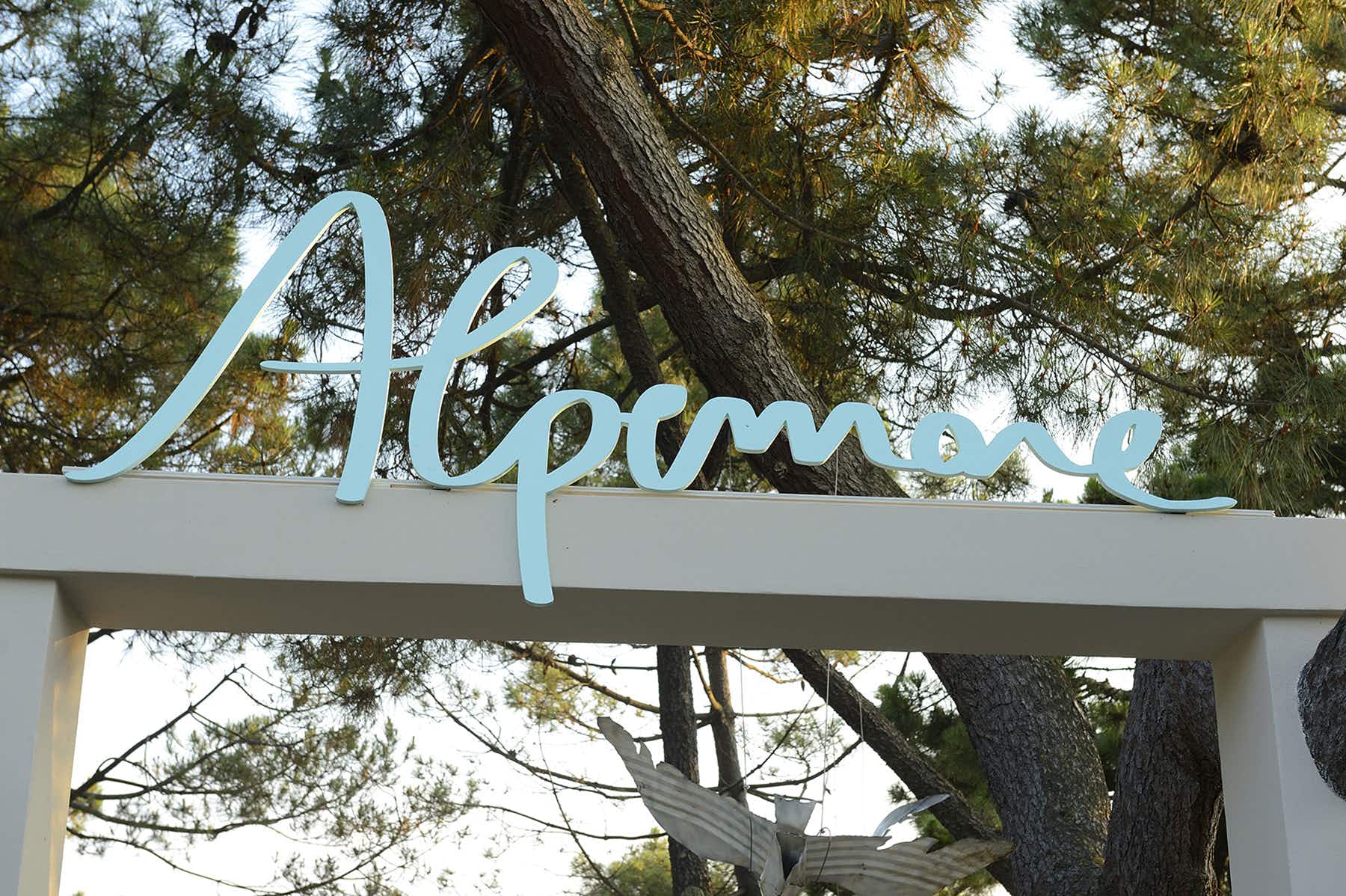