After years of negotiations, the European Union (EU) has finally made a call everyone wanted to hear – it has capped roaming charges on mobile phones. Even better, this is just an interim measure ahead of a full ban which will come into effect by the middle of next year.

Mobile roaming charges to disappear in the EU. Image by Japanexperterna.se / CC BY-SA 2.0

The controversial revenue generator for phone companies is being reeled in following agreement between telecom operators and the European Commission. The Daily Telegraph reports that the move will save British holidaymakers alone, tens of pounds during their stays on the continent. Up to last weekend, users abroad were often hit for payments of hundreds, and on occasion, even thousands of pounds and euro if they downloaded movies, or streamed music when on trips away from their own country.

Charges have now reduced significantly with outgoing voices calls down to €0.05 from €0.19, and incoming voice calls now billed at €0.01, down from €0.05. Similarly there are reductions in outgoing texts from 6c to 2c with data per megabyte reduced from 20c to 5c. This welcome development does not only apply in EU countries though, Iceland, Liechtenstein and Norway have also signed up to it.

It will be June 2017 before all roaming fees are abolished altogether within the EU. This will allow mobile users to surf the internet and download emails etc without incurring extra costs. According to the Telegraph, one person claimed he was charged st£12,000 after his daughter’s usage of her mobile phone in Egypt. There is now increasing calls for the rest of the world to follow the European lead by introducing caps on charges. 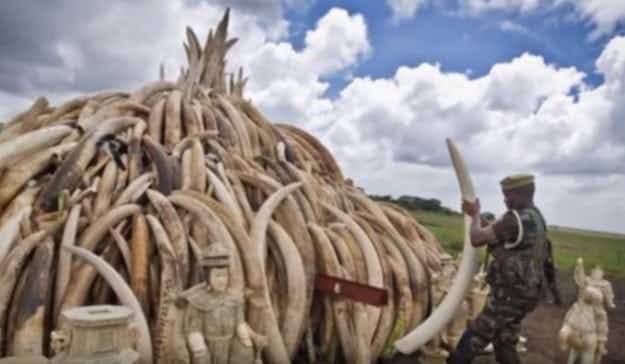 Giants Club summit seeks to bring an end to ivory… 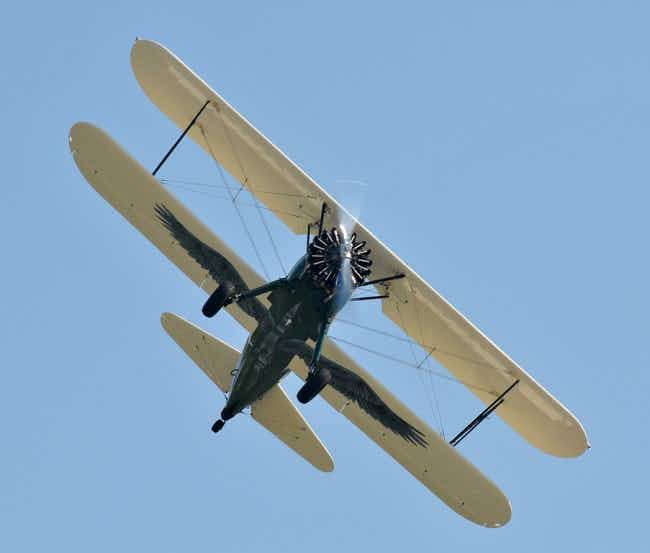 Meet the woman who is undertaking to fly solo across…