A mysterious prankster recently struck at a New Zealand museum, adding to the exhibits by posting slogans like “Go on touch it”.

INTERVENTIONIST OR VANDAL? We’ve got a mystery intervention/graffiti artist at the Museum who has been placing vinyl...

Canterbury Museum in Christchurch posted on its Facebook page explaining that someone had been adding interesting notes to the exhibits, describing the culprit as an intervention/graffiti artist. The comments are left in stickers which are easy to remove, or the museum "would be more worried". The museum even invited people to come by and see if they could find the "interventionist" at work.

While one note encouraged people to touch an exhibit, which is likely alarming for a museum, some of the other comments were a bit more innocuous. One said “Where do I know that guy from” in front of a statue of Buddha.

After the museum called attention to their mysterious visitor, it seems the “phantom labeller” took the hint. The museum reported that a message – Respect Anonymity – showed up on an outside window. Someone was also caught on the museum’s camera putting a note under the front door during the night, thanking the museum for keeping him anonymous and adding that he would not return.

OUR PHANTOM LABELLER has left his last message, “Respect and Anonymity” which appeared over the weekend, this time on an...

But travellers heading to Canterbury Museum will still be able to admire its exhibits, which range from mummies to Māori art, though without additional comment. 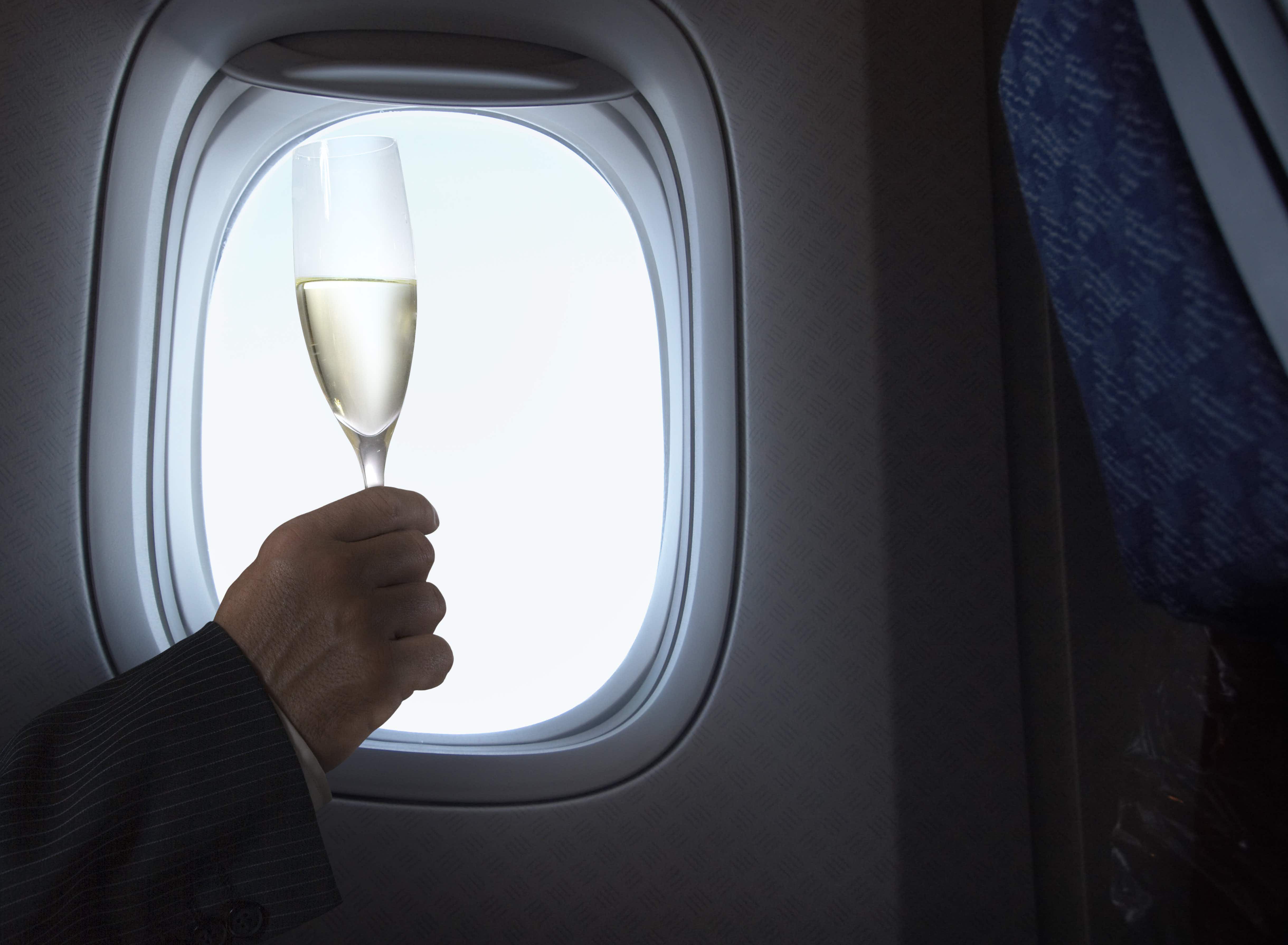 This US airline is now offering free prosecco on international… 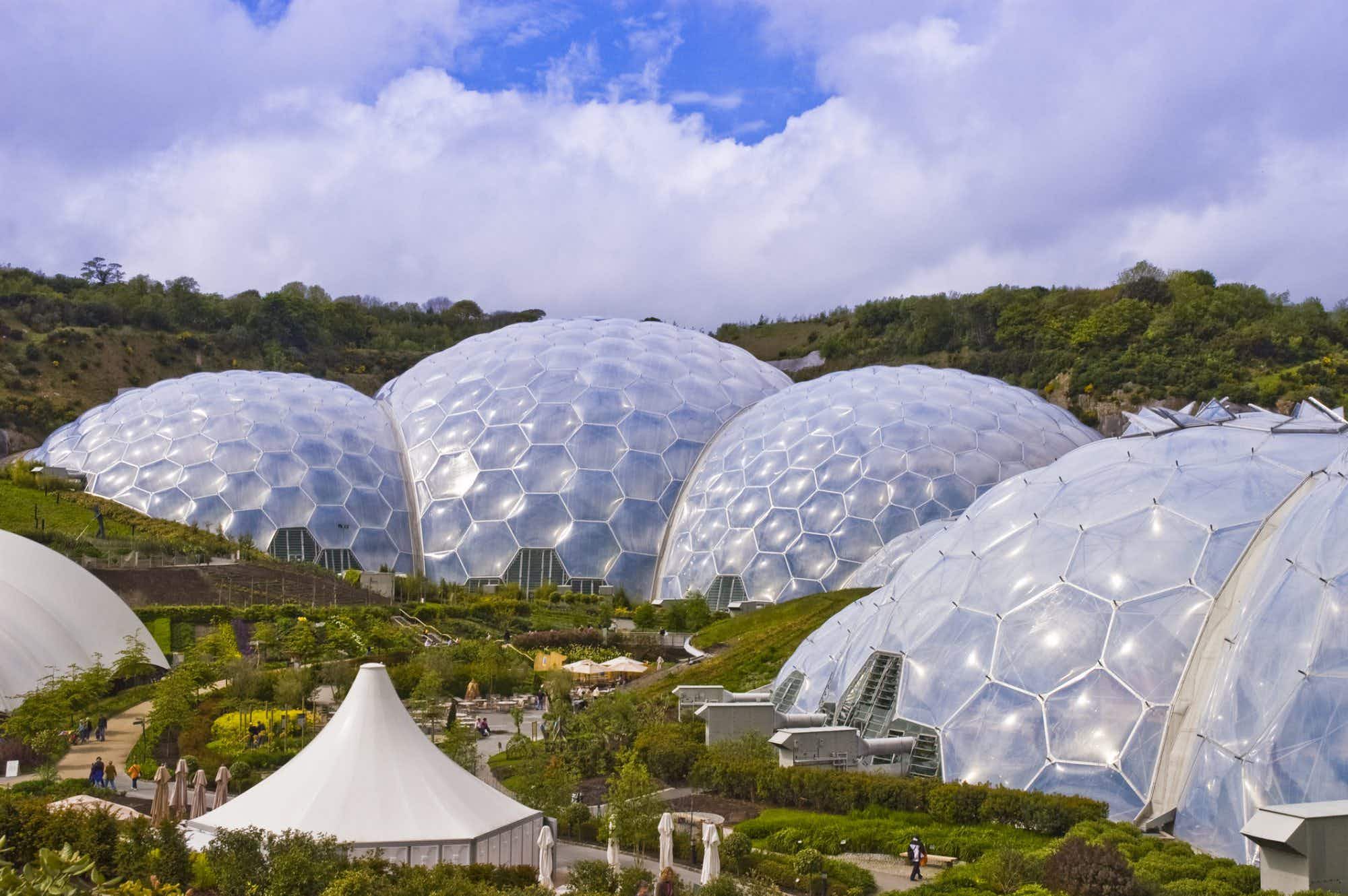 New Zealand's Christchurch could be about to get an Eden…