Stuttgart may soon be the new spiritual home of beer lovers everywhere as visitor numbers to the opening weekend of its beer festival beat Munich’s famous Oktoberfest.

Attendance at Munich's Oktoberfest has dropped this year. Image by anandoart/Shutterstock

With one million attendees recorded since the festival opened on 23 September, Cannstatter Volksfest has attracted nearly twice the amount of attendees than Oktoberfest’s opening weekend on 17 September. Event organiser Andreas Kroll told the Local,  “It was an opening better than we could have hoped for”.

Stuttgart’s festival is officially Germany’s second-largest folk festival and shares many similarities with Oktoberfest, including plenty of litres of beer, singing and carnival rides. While it’s unlikely that Cannstatter Volksfest will smash through Oktoberfest’s annual visitors record of six million, it does appear to be growing in popularity as an alternative.

This year’s record attendance was helped by the sunny weather and warm temperatures for Cannstatter Volksfest’s opening weekend. However, Oktoberfest is running into problems of its own. This year saw a drop in opening weekend visitor numbers and the blame has been placed on poor weather conditions and increased security measures.

Monument and palace at night, Stuttgart.

Attendance numbers may also have been hit by a rise in prices. Last year, there was controversy when a litre of beer hit the €10 mark, a rise blamed on changes to Germany’s employment laws. The fall in Oktoberfest’s favour will no doubt be of concern to local tourism chiefs. The festival is estimated to be worth as much as €1.3 billion to the region.

Munich’s Oktoberfest is due to end on Monday 3 October, while Stuttgart will still be pulling in beer fans until Monday, 10 October. 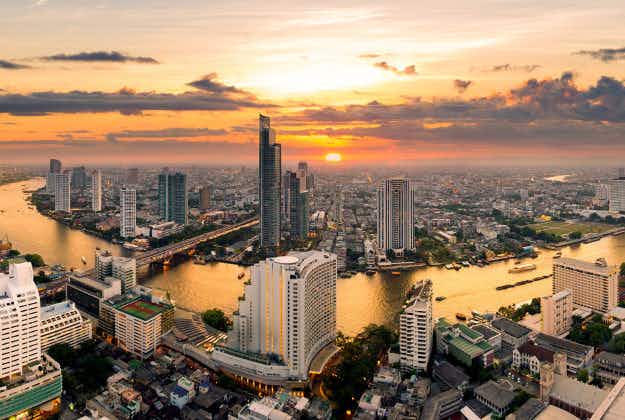 World Tourism Day kicks off in Bangkok on theme of… 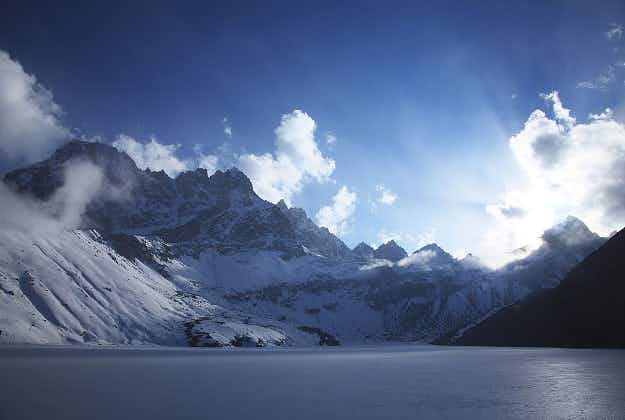