Looks like we’re not the only ones in a hurry to make it to the beaches of Cancun. The city’s 2017 sea turtle nesting season began several weeks early when a leatherback sea turtle arrived as early as 11 April to lay 71 eggs in the sand. Since then, a few more sea turtles have continued to arrive by night to create their beach nests, making an early start to the nesting season that shouldn’t have begun until 1 May.

Cancun’s sea turtle nesting season typically runs from early May through late October each year. Dangers for these eggs include animal predators, as well as unknowing beach-goers who might accidentally step on a nest. To keep the sea turtle nests out of harm’s way, most hotels move the nests on their beach into a temporary wire-fenced pen in a safe area, marking each nest with its date and species.

What Visitors Can Expect to See

When you stay in Cancun during nesting season, you can head out onto the beach during the summer nights to try to spot one of these massive creatures emerge from the Caribbean Sea, make a nest in the form of a hole in the sand, and lay several dozen eggs before returning to the ocean. Just make sure to stay quiet, not use any lights or camera flashes, and keep a distance of at least ten meters from the turtle.

From late July through early December, once the eggs have hatched, Cancun hotels host baby sea turtle releases in the early evenings. Although recent laws prevent untrained people from touching the baby sea turtles, hotel guests are invited to come to the beach at sunset to watch a certified handler free the baby sea turtles so they can make their way into the ocean without fear of being caught by a predator on their way. 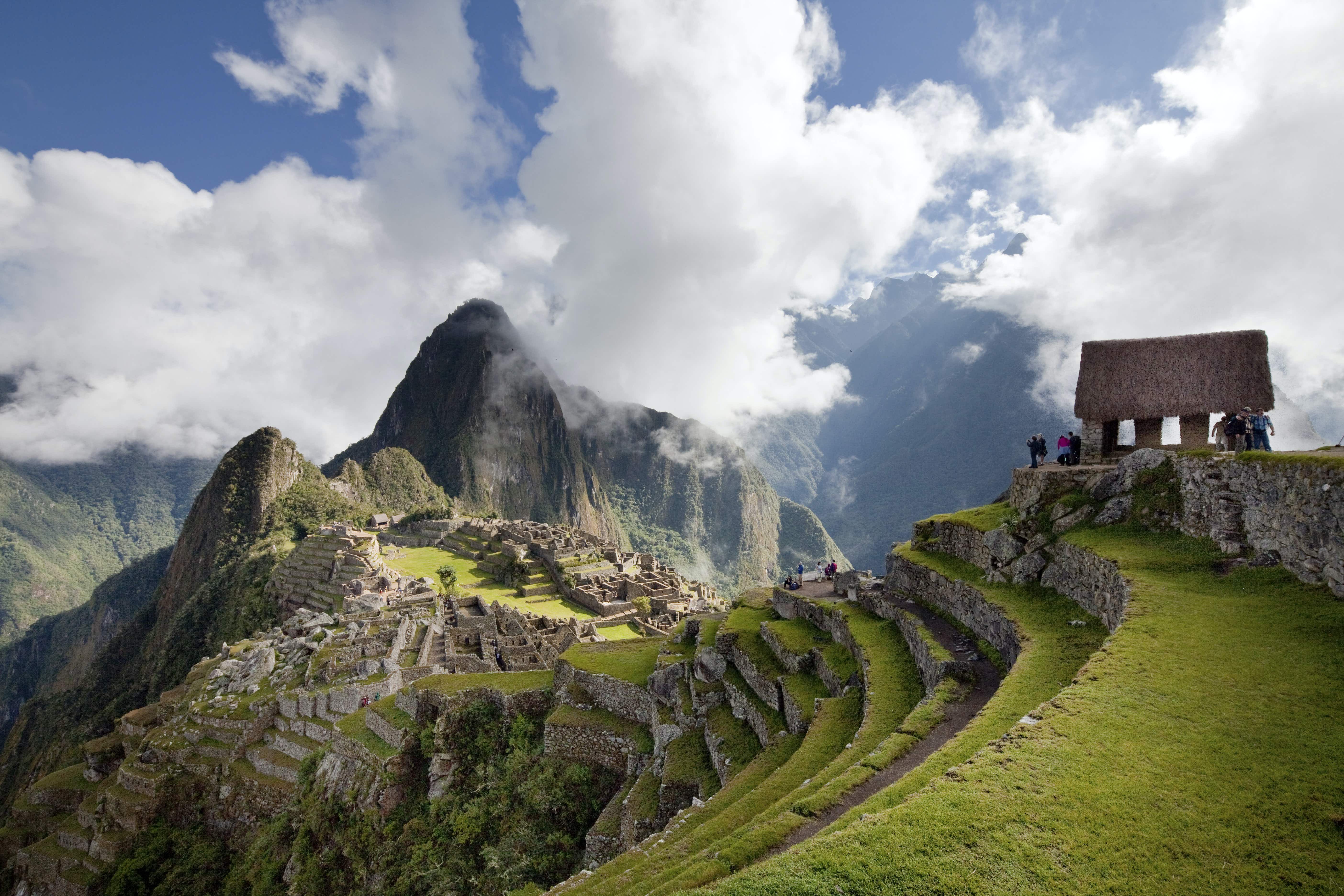 Changes at Machu Picchu will see visitors entering the site…

Life and art intersect at a new Matisse exhibit in…