The continued growth of the popular Mexican tourist destination of Cancún is being celebrated during its 47th birthday festivities this week. A number of cultural, artistic, sportive and community activities are taking place this week and running until Sunday the 23rd, to celebrate the anniversary of its foundation on 20 April.

Cancún is in the municipality of Benito Juárez and was originally known to its original Maya inhabitants as Nizuc. When development of the area as a resort was initiated in 1970, it only had three residents. The Mexican government financed the building of the first hotels, and it has since become a much-sought-after destination, famous for its white sandy beaches and blue sea.

The programme of events this week to celebrate Cancun's birthday will include the burial of a time capsule, a play, and talks. A giant picnic will be held in Parque de las Garzas from 10 am to 3 pm on Sunday. A cake will be cut and entertainment will be provided by contemporary and folk dancers and singers. In addition, a ceremony will be held on 20 April in El Parque de la Palapas, where awards will be given to people who have made a significant contribution to society.

While the celebrations are aimed at marking the Cancun's 47th birthday, they are also intended to acknowledge its increased growth in popularity for tourism. The local government hopes to encourage more opportunities and a better quality of life for families in Cancún, while highlighting the contribution made by the first settlers towards the growth of the city. 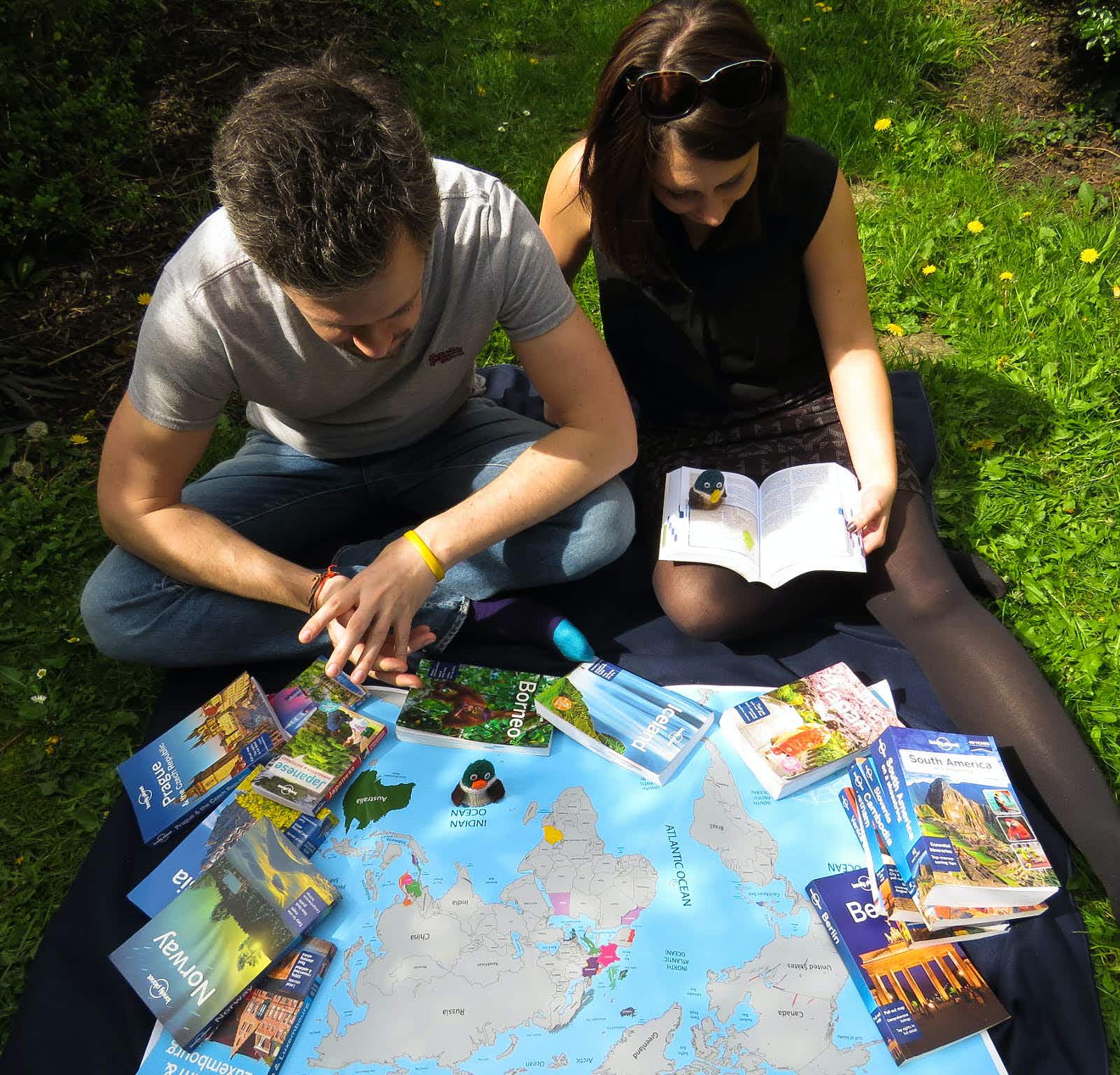 These knitted ducks are travelling the world with the help… 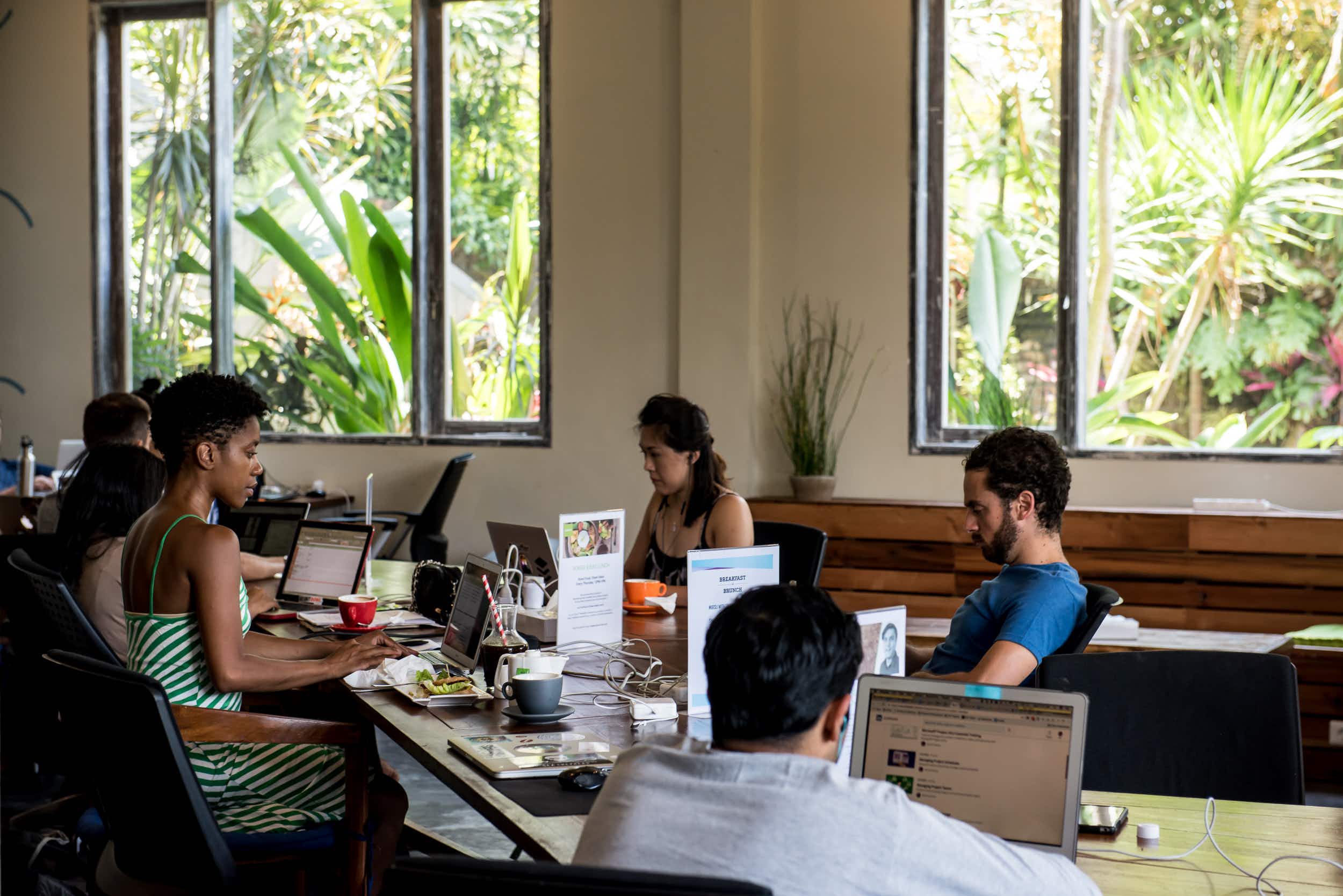 Now you can live the digital nomad lifestyle for one…