Natural parks around Australia’s capital, Canberra, have seen a surge in visitors over the summer, with record-breaking numbers of campers flocking to the area.

Cotter, Tidbinbilla and Namadgi parks have been inundated with campers and day trippers. The Cotter Avenue Recreation Area, a popular picnic and swimming spot with a number of short bushwalks, saw some 1100 people line the banks of the Cotter River to share a meal on Christmas Day. Many decided to stay on, with the campground at full capacity for several weeks afterwards.

Meanwhile day passes into Tidbinbilla Nature Reserve increased by up to 50% in November and 42% in December compared with the same months in the previous year. Its star attraction, the koala enclosure attracted a record-breaking 8500 marsupial-lovers in December.

"Over the Christmas to New Year period right across the parks and conservation estate we have been experiencing record crowds," ACT Parks and Conservation Service regional manager Brett McNamara told Australia’s ABC network. "What we are seeing here is a general increase in large numbers of people coming out into the parks and reserves."

But why the surge in popularity? Melbourne mum Anna Genat, who was camping at Cotter River with her two sons, may have the answer. "The resident ranger arrived with super icy poles for us all," Ms Genat told ABC. Koalas and icy poles? Sounds like the perfect Aussie holiday to us. 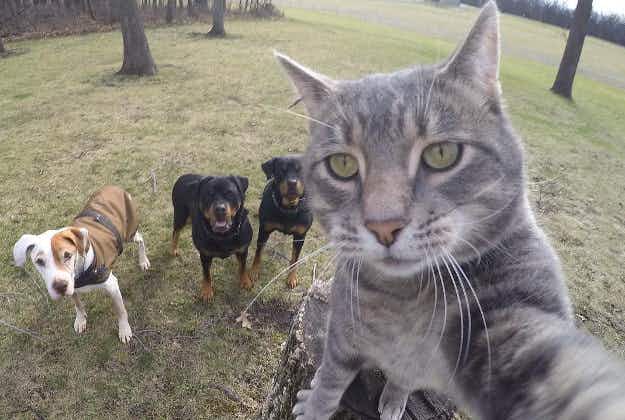 Selfie-taking cat Manny is boss of all dogs and king… 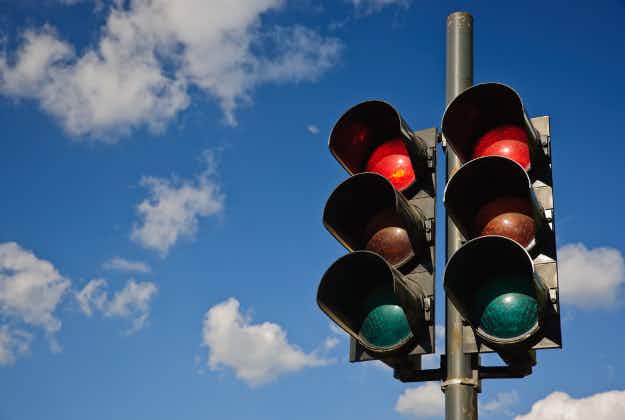