As filmmaker Christopher Paetkau crossed the tarmac at Yellowknife Airport on Sunday he couldn't shake the feeling that something wasn't quite right. He was booked on a First Air flight from Calgary to Inuvik, Canada with a stopover in Yellowknife. The journey to Inuvik should have taken less than three hours but instead Paetkau arrived at Iqaluit - 2260 kilometres in the wrong direction.

The wildlife photographer and filmmaker arrived at Yellowknife Airport on Sunday to find ground staff manually checking passengers in due to a computer glitch. At his departure gate, three planes were lined up outside ready for departure and final boarding calls were being issued for each of them. According to CBC Winnipeg, Paetkau returned to the check-in desk to confirm which flight he should board. His ID was checked against the flight manifest and he was sent outside to the tarmac. After a few minutes, the crowd of passengers started making their way to one of the planes so Paetkau followed them, assuming they were bound for the same destination.

As he boarded his flight, Paetkau asked the flight attendant if they were headed for Inuvik and she replied "yes... eventually". Little did Paetkau realise that the flight attendant had assumed he was joking. The plane wasn't heading west. It was heading east for Iqaluit, about 2260 miles in the wrong direction.

"The woman who told me that we'd be arriving in Inuvik eventually, she felt horrible. She was like, 'Oh my God I didn't take you seriously, like, I thought you were joking'. In fact, the person who had boarded the flight ahead of Paetkau had jokingly asked the same flight attendant when the plane would arrive in Hawaii. She had assumed Paetkau was also playing and had responded back with a joke.

Paetkau had no choice but to continue with the second leg of the journey to Inuvik as the crew couldn't guarantee him a return flight because of high winds. Despite the gaffe and the 14-hour journey around the Canadian Arctic, Paetkau was full of praise for the airline and said that First Air crew did everything they could to help him. He was eventually brought back to Yellowknife where the airline put him up in a hotel and got him on the correct flight the following morning.

He told CBC: "I am not upset. I guess you could say [I'm] grateful, because they handled it perfectly. A different airline might not have."

In a statement to CBC, a spokesperson for First Air said the airline was happy to have made Paetkau's "unexpected journey as pleasant as could be" and confirmed they are investigating the matter. 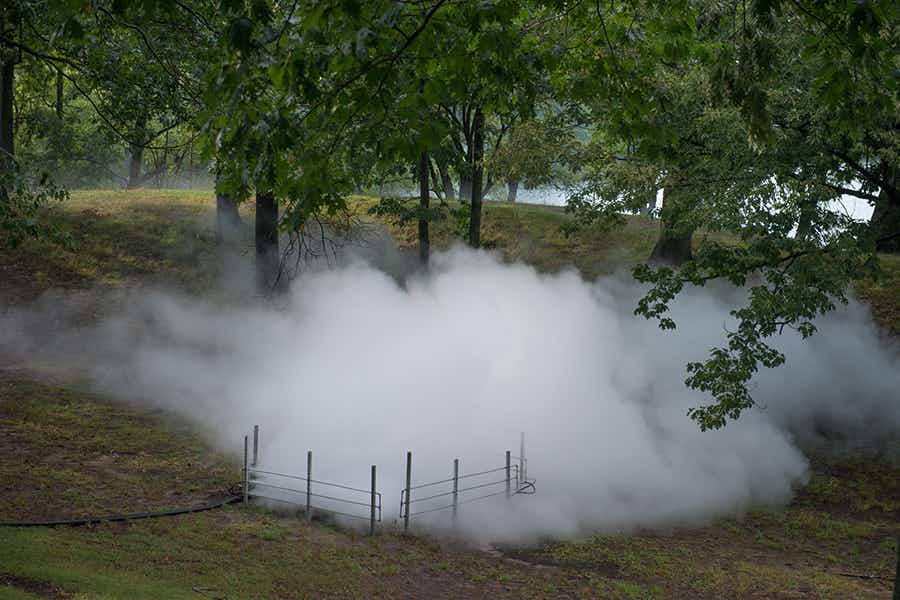 Wander through these incredible fog sculptures in Boston 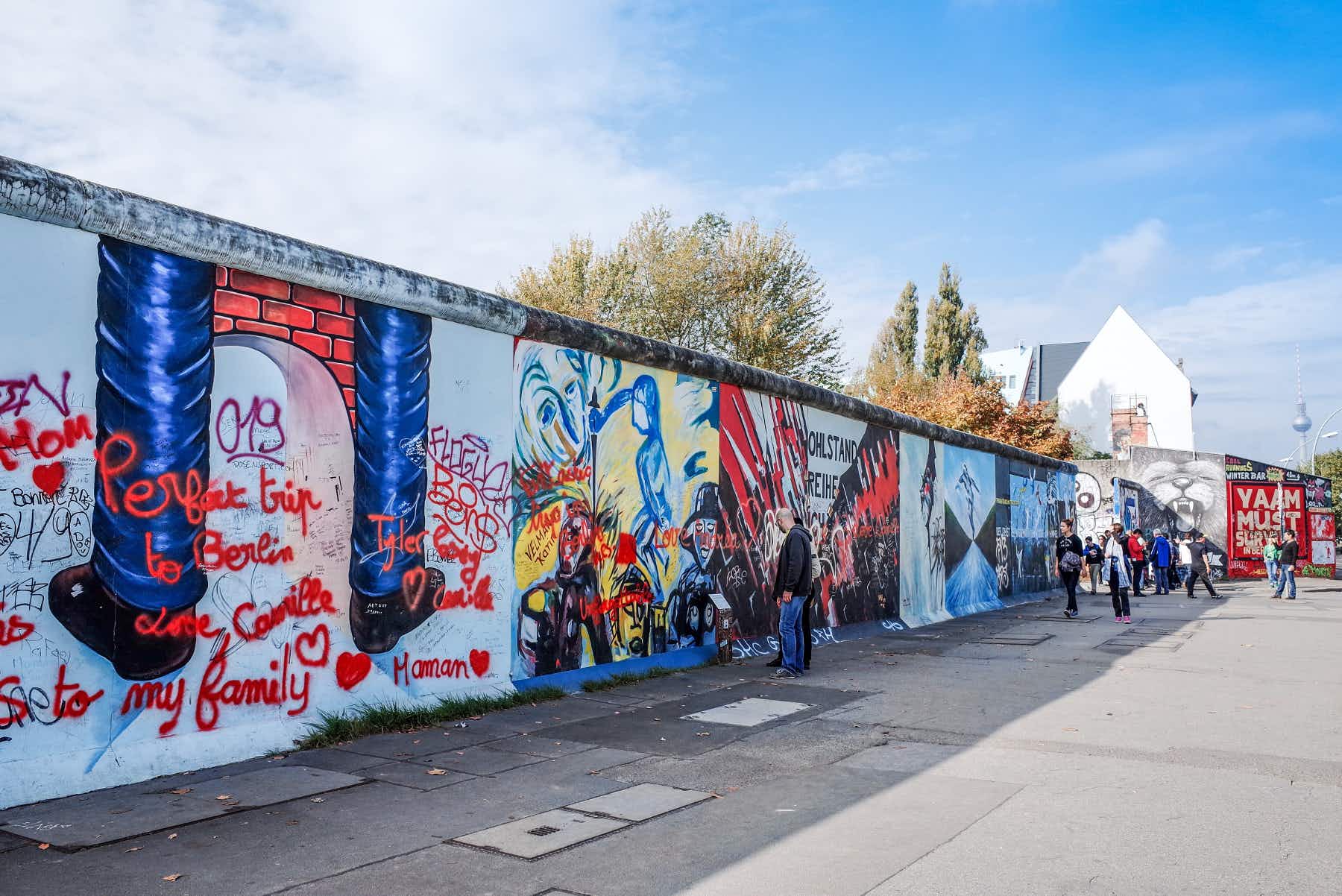 A hidden section of the Berlin Wall has just been…