Fancy a drive through the Arctic tundra? A swim in Arctic waters? A highway currently under construction in Canada’s Northwest Territories will, for the first time, give ordinary motorists year-round public highway access to the world’s northernmost wilderness and ocean.

Costing just under 300 million Canadian dollars and expected to be complete by 2017, the 85-mile (136 km) gravel road will wind its way through the Mackenzie delta region at the northern tip of the vast but thinly-populated Northwest Territories. It will connect the town of Inuvik to the smaller village of Tuktoyaktuk, known locally as Tuk, linking the Arctic Ocean to Canada’s other two oceans, the Pacific and the Atlantic.

The road represents a major engineering challenge. It will sit on permafrost, separated from the frozen ground by layers of quarried stone and a protective fabric. It can only be built in the winter months, when ice can support the weight of 40 ton trucks hauling construction material. Altogether, 177 million cubic feet of material will be moved, and when complete the road will feature eight bridges and 359 culverts. More than most, the road fate depends to a large degree on climate change. If the permafrost melts, the road is likely to buckle in places and begin to look more like a roller coaster than a highway.

The highway is likely to augur in a new phase in the history of the region. Situated near polar bear and caribou migration routes, the region’s waters abound with beluga whales, seals and fish. Currently, overland access to Tuk is possible only by ice road, usually from mid-December to April, when the average daily maximum temperature is about -7 degrees Fahrenheit (-22 degrees Celsius). In the warmer months, the Inuvialuit village (population 965) is only accessible by air. Among its prefab buildings are a gas station and two grocery stores, but as yet there’s no hotel or restaurant to receive the visitors some hope the road will bring. 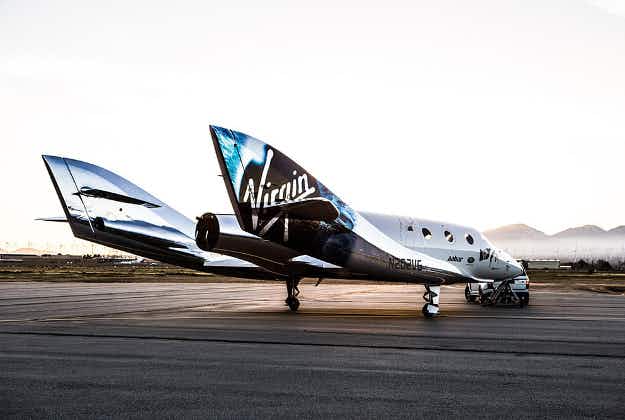 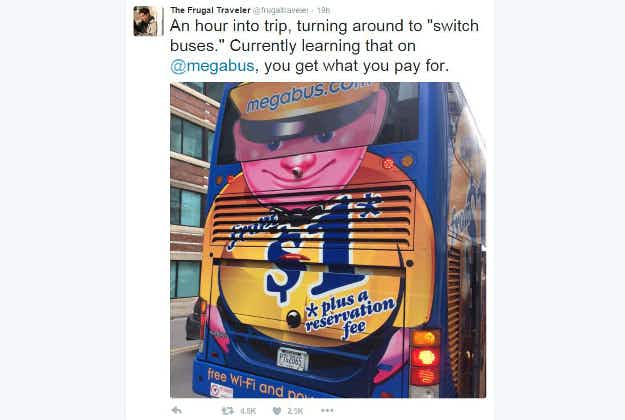