Canada’s third party, the New Democratic Party, is gearing up for its annual conference this weekend with, on its list of talking points, a proposal to add a tropical island paradise to the country’s provinces. And the object of their desire is the Turks and Caicos islands, population: 30,000; motto: ‘Beautiful by nature’.

The archipelago of 40 low-lying coral islands (32 of which are uninhabited) lies southeast of the Bahamas and east of Cuba. With a population of about 30,000 it is officially a British Overseas Territory. The islands may be described as being nowhere near Canada.

Canada’s tropical fantasy stretches back to 1917, when then-Prime Minister Robert Borden asked Britain if Canada could annex the islands. The British said no. But the dream didn’t die there. In 1974, the New Democrats revived the idea, again without success. Nova Scotia’s parliament unanimously invited the islands to become a part of the province in 2004, without satisfaction. A Tory MP, Peter Goldring, resurrected the dream in 2014, on the occasion of a state visit by Turks and Caicos Premier Rufus Ewing to Canada. Ewing responded by telling the Turks and Caicos Islands Sun, “I won’t be too hasty to jump from one mother’s nest to another mother’s nest – one master to another.”

Now the issue has been resurrected once again by the NDP’s Ontario branch as part of a push to create “an affordable tourism industry for all Canadians.” At the Edmonton conference, party delegates will consider Resolution 1-92-16, which would, if adopted, commit the party to “engaging with the peoples and government of Turks and Caicos Islands, and the British government to have the Turks and Caicos Islands become Canada’s 11th Province.”

In the 1980s, a separatist Turks and Caicos Islands government [TCIG] considered joining Canada after an independence referendum was defeated. But the mood has changed. “It is not on the TCIG agenda,” said Ron Lee James, acting director of the TCIG office. The NDP’s Ontario office did not provide a comment. 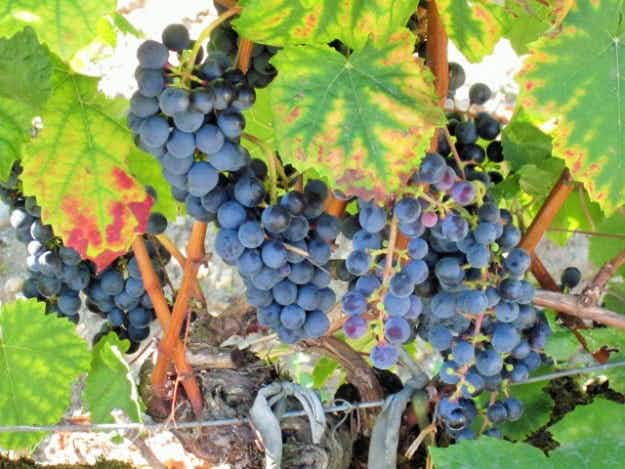 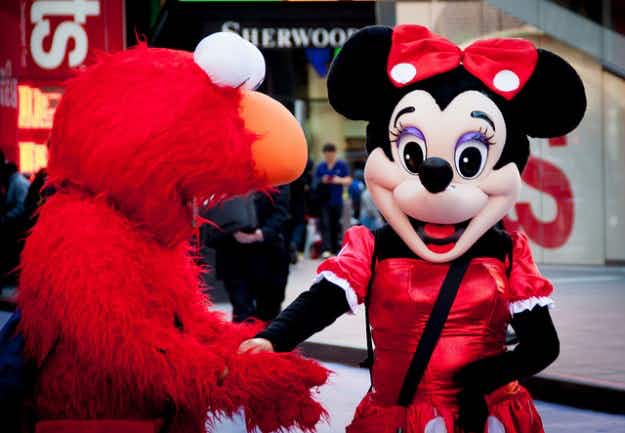 New York gets tough on Elmos with Times Square costumed…