Canada has rowed back on its plan to introduce an ‘e-border’ scheme – at least for the present.

Canada has rowed back on its plans to introduce e-borders from next Tuesday Image by tuchodi / CC BY 2.0

The u-turn was made when it became clear that IT problems were threatening to seriously affect the plans of British holidaymakers trying to get into the country. Authorities had signalled since late last year that visa-exempt international tourists either flying to or transiting through Canada would need an Electronic Travel Authorization (eTA) from next Tuesday (March 15).

Canadians have become increasingly concerned about their national borders Image by Jason Spaceman / CC BY 2.0

The London Independent reports that similar to teething problems with the US ‘Esta’ program, the Canadian version has also hit a number of snags. These include the delaying or rejecting of British visitors’ applications, throwing into jeopardy their Easter vacations to the country. Following a number of complaints where some members of the same family were approved and others rejected, the insistence on an eTA has been put back to September.

The government says it will not seek this authorisation as originally planned, allowing visitors to board flights once they can show appropriate documents such as a current passport. Border service officers will be told to allow entry once travellers meet other requirements to enter Canada. National borders have become a controversial issue in Canada following the policy championed by Prime Minister Justin Trudeau to allow 25,000 Syrians resettle in the country. 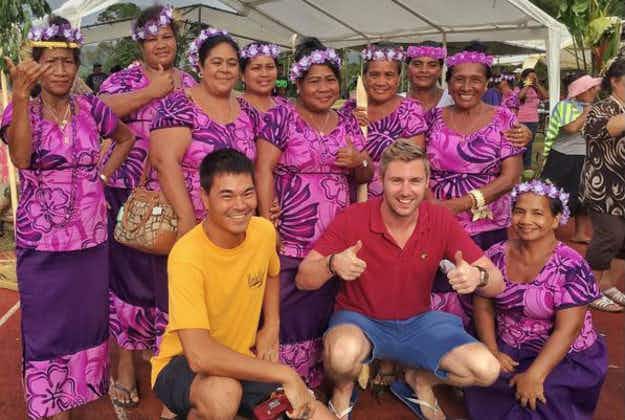 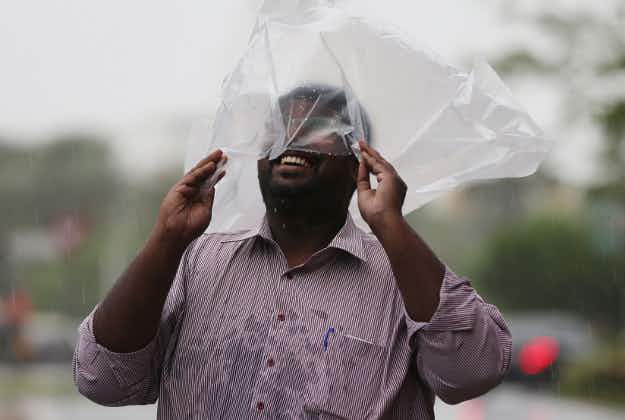 From storms to a cheese competition: around the world in…