Anyone who has ever travelled around Canada knows that a flight across the world’s second largest country is not going to come cheap – but the Canadian government is hoping to change that.

The transport ministry has announced new plans to support “greater choice, better service, lower costs, and new rights for travellers”. Those efforts will include allowing greater international ownership of Canadian airlines, and working with the country’s airport security to make security checks faster, while maintaining safety.

Marc Garneau, the country’s transport minister and a retired astronaut, travelled more than 18,000 kilometres around Canada to learn about the country’s transportation needs, according to statement. He said there were two "recurring themes in our discussions with travellers. The first is a sense of frustration at the cost of air travel within Canada – and the litany of fees and charges. And the second is confusion regarding a traveller’s rights and the extent to which consumers are protected when problems arise”.

By allowing international companies to own 49% of an airline in Canada, up from the current 25%, the government hopes to spur the creation of new, ultra-low cost airlines in Canada. To make matters even better for Canada’s frequent travellers, Garneau said the government is also looking at the potential for a high-frequency passenger rail service in the corridor between Montréal, Ottawa and Toronto.

The country's incredible size means enjoying a craft beer in Vancouver, a ski trip to the Rocky Mountains and a hike along the Cabot Trail all in one trip to Canada can be difficult to accomplish on a budget. But with cheaper flights on the horizon, it could soon be easier to do so. And any travel improvements in Canada can't come soon enough, as Lonely Planet has just named it the top country to visit in 2017.

Now you really can work from anywhere in the world… 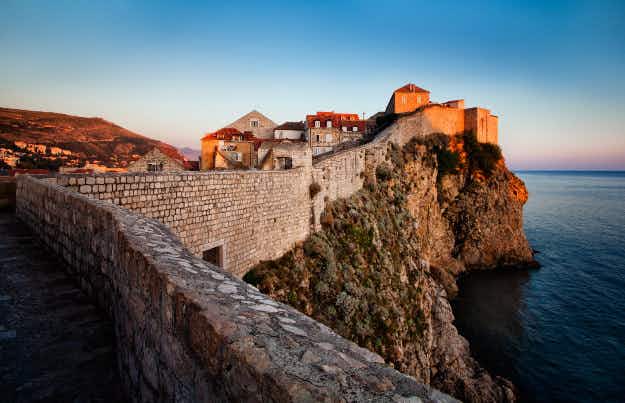 Winter is coming and in Dubrovnik that means free tours…