Ever fancied glamping in a Royal Navy helicopter? Now you can in Scotland

A former Royal Navy search-and-rescue helicopter has been turned into a Scottish holiday home. Martyn and Louise Steedman bought the aircraft in March at an online Ministry of Defence auction. They have spent £40,000 turning it into a place for a family or couple to stay at their ‘glampsite’, Mains Farm Wigwams near Stirling.

The 17 metre-long Sea King ZA127 helicopter was in active service until 1994, and was then used in naval training. Its exterior has been fully restored, with many original features kept, while its interior has been transformed into a place to stay for up to six people. It has a double and a triple bed, plus a single bed in the tail, and the walls have been insulated and wood panelled. The cockpit offers views over the countryside.

“It all started with the Sea Kings being decommissioned and we saw them on the telly flying around Scotland doing their farewell tour and we said it would be great to have one,” Louise Steedman told the Scotsman. “I thought he was joking at first but Martyn said he had put a bid in – it’s a bit like eBay – and I thought there’s no way we’re never going to get a helicopter. Then he came through saying no-one else had bid against him, so we realised that we had got a Sea King helicopter, and then the reality set in about how we were going to get it up here. We still couldn’t believe that we’d got one until it arrived.”

The helicopter flew 320 miles from Lincolnshire to its new home in April, and will be open to guests from early next year. Spending the night will cost around £150 for couples. The UK is home to a wide range of unusual places to stay, including a converted railway carriage in Norfolk, a fort off the coast near Portsmouth and shipping containers in the countryside in Southern Scotland. 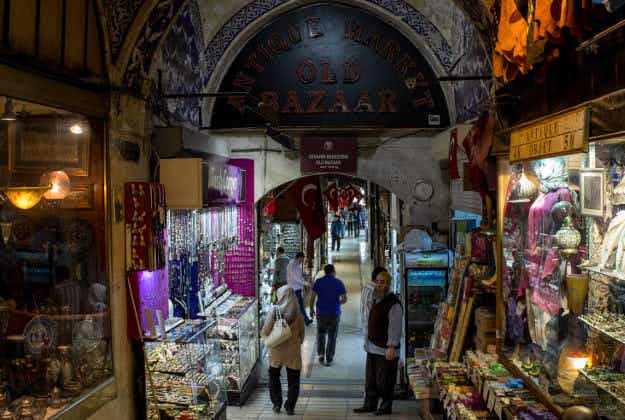 Istanbul's famous Grand Bazaar will open on Sundays for the… 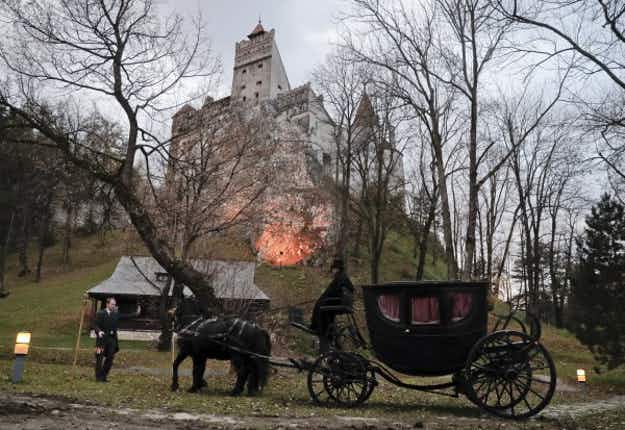 These fearless siblings spent Halloween curled up in a coffin…