When Grand Central Terminal’s famous Campbell bar closed its ornate door last July, loyal commuters and patrons mourned it as the end of an era. Now it’s open for business once more, but things may never be the same again.

The Campbell has been restored with many of the original features. Image by The Campbell

The bar was originally the offices of millionaire John Campbell in New York’s Jazz Age, but fell into disrepair after he died in 1957. Mark Grossich acquired the lease and fully restored the space to its original splendour, at the cost of $2.5 million.

The bar was closed last year after a legal battle between Mark Grossich and the Metropolitan Transport Authority when they refused to allow him to renew the lease as part of a modernisation scheme through the Terminal. New owner, Scott Gerber, is promising the new Campbell will keep its famous charm but won’t be as secret anymore.

The interior has been restored with plenty of original details. Image by the Campbell

"We are very confident that commuters, locals and tourists who visit Grand Central Terminal will be pleasantly surprised", Gerber said in a statement. The mention of tourists is deliberate, to show that The Campbell is not going to be commuters' secret hideaway anymore. “There are so many people who commute through here every day who didn’t know about it”, he told the New York Times. “We don’t want it to be that secret place. We want it to be more inclusive.”

The main layout of the bar will be unchanged. The restored interior is protected as a landmark and loyal patrons can still appreciate the leaded windows, ornate door, grand stone fireplace and classic cocktail menu but there will also be plenty of surprises.

The space has expanded into three separate rooms, one of which is an old taxi stand transformed into an outdoor patio overlooking Midtown. There will be the welcome addition of air conditioning, as well as warmer, brighter lighting and the new owners have done away with the previous strict dress code. It will also be open from noon to 2am, serve lunch and take reservations for parties of all sizes.

New Yorkers lamented the loss of the cocktail bar last year and even created a petition to keep the landmark institution open. As well as having the attraction of being an open secret - patrons had to find the carpeted stairway hidden in the Terminal - the uniform of cocktail dresses and dinner jackets for the staff meant it was like stepping back in time. It remains to be seen how they will react to the new changes but the bar’s history, elegance and enviable location means it’s probably here to stay as a staple on the New York cocktail scene. 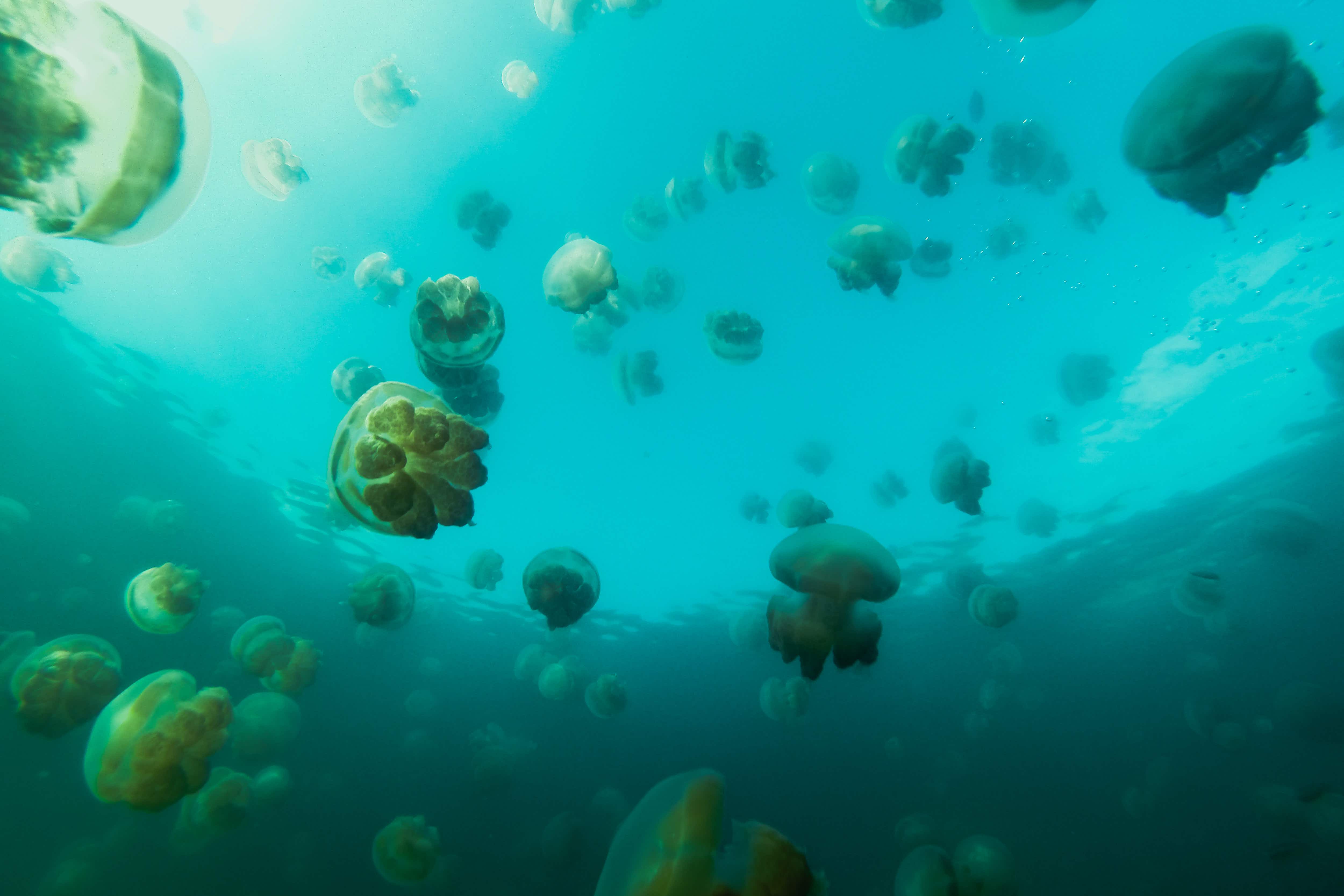 See this Californian diver swim through swarms of jellyfish in… 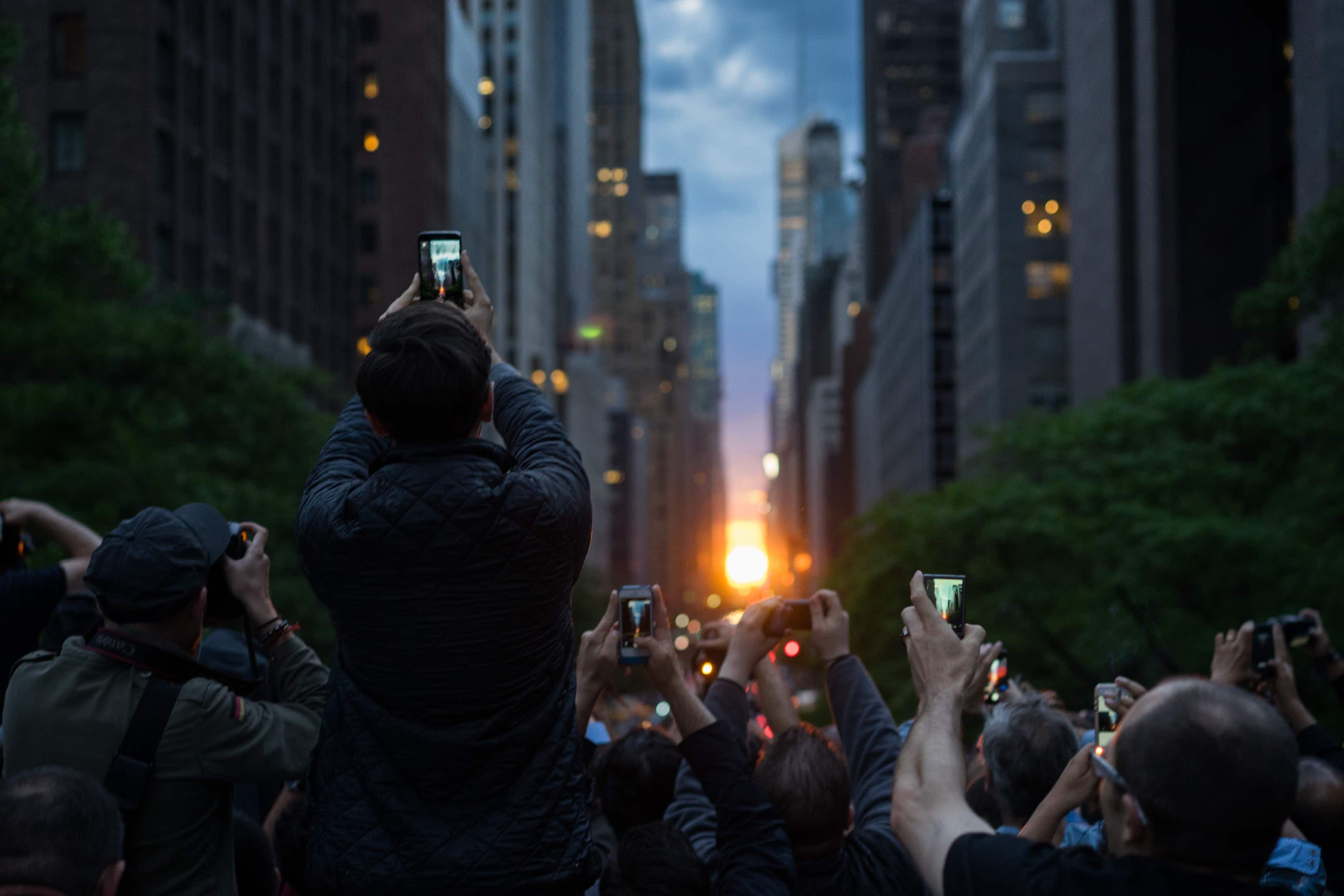 When and where to check out this year’s Manhattanhenge in…