A Worldwide campaign is underway to find the best places to go whale-watching in waters where the animals are best protected.

Pilot whales off the coast of Tenerife. Image by Tony Hisgett / CC BY 2.0

The World Cetacean Alliance (WCA) is planning to put together a comprehensive list of WhaleHeritage sites where travellers can happily see the world’s biggest mammals, and also know their habitats are being looked after.

Famous whale-watching spots in Canada, Argentina, Australia, South African and the USA are among those hoping to be designated.

Dylan Walker of the WCA explained: “The sites will also be locations where coastal communities and visitors can celebrate [these creatures] and marine biodiversity through cultural activities represented by the arts, music, science, education and events.

“These sites will deliver long-term protection for marine habitats and sustainable development for the coastal communities that depend on the sea by inspiring local people to value their whale and dolphin heritage.”

Among the locations high on the list for heritage status is Massachusetts in the US, which of course has a storied whale history dating all the way back to Moby Dick and further.

North Vancouver Island and its whale watching tours are also highly rated, as is the area around Puerto Pirámides in Argentina.

In Europe, the Azores are recommended and although whaling activity was still going on as recently as the late 1980s, the islands have since transitioned successfully to “whale-watching”.

Fluke of a gray whale in the El Vizcaíno Biosphere Reserve in Mexico Image by Sam Beebe / CC BY 2.0

Others also in contention include Hervey Bay and the Outer Barrier Reef in Australia, the El Vizcaíno Biosphere Reserve in Mexico and a variety of locations around South Africa.

Dylan Walker explained: “South Africa has some of the strictest whale-watching legislation in the world, with only one operator offered a permit in most areas.

“The country also boasts phenomenal land-based viewing, including at Hermanus, home to a whale festival and the world’s only whale crier.” 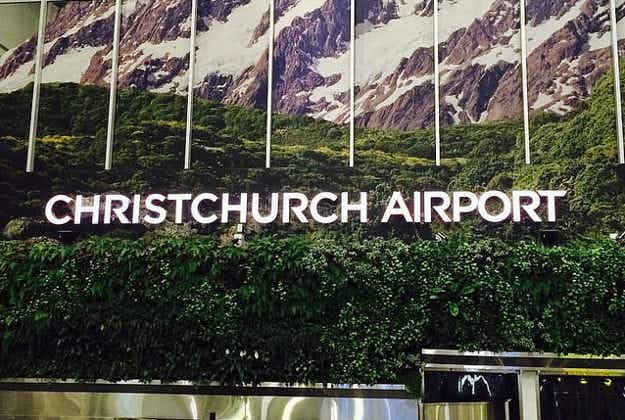 Tourist accommodation at Christchurch Airport set to double next year… 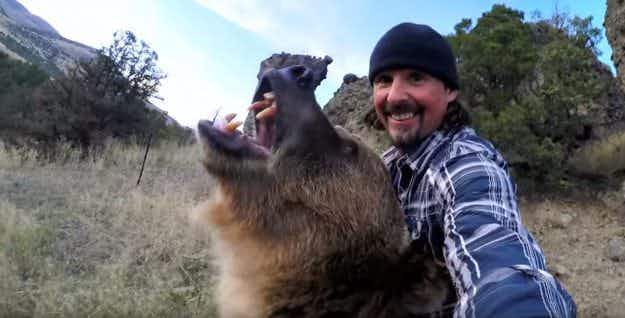 GoPro footage captures the friendship between a man and his…