Canada might be the last place in the world you would expect to find a rainforest, not least because visitors are finding it so difficult to actually get there.

The Great Bear Rainforest in British Columbia covers an area of land the size of Ireland and is considered the world’s largest intact temperate rainforest.

However, despite its relative proximity to Vancouver, which is just a few hundred miles south, the land and islands that make up the reserve are both difficult and expensive to get to.

Now, local interests – made up of First Nations groups and tourism operators – have begun a campaign to improve transport links to the Great Bear Rainforest.

A report by them said poor travel links including a reduced and inconveniently timed ferry service were hurting their chances of attracting visitors.

And they highlighted the fact that it was now cheaper to fly from Vancouver to Hawaii than it was to catch a flight to the town of Bella Bella, one of the gateways to the Great Bear reserve.

Keith Henry, chief executive of the Aboriginal Tourism Association, explained: “The way it is right now, it’s difficult to get people around British Columbia’s coast.

“We as a tourism industry want to make sure we can capitalise on the interest right now in the Great Bear Rainforest. We’re trying to get the Ministry of Transportation and Infrastructure and BC Ferries to take a moment and stop building plans off what happened in the past.”

The rainforest is quite literally crawling with wildlife, eagles, wolves, bears of course, including Canada’s famous white Kermode or “spirit” bears.

Thankfully, the forest is almost entirely protected and 85% of the land has been set aside as nature reserve and is off limits for logging.

The report however, has said tourism is the future for the region and has called for the reconfiguration of ferry routes and the availability of faster vessels to cut down on current journey times of 16 hours. 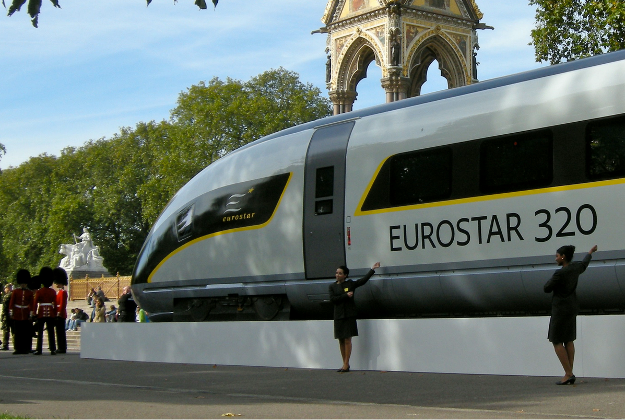 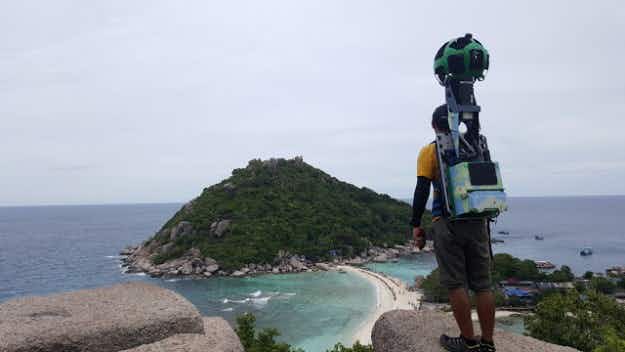 Meet the man who hiked 500 km around Thailand to…