A camera left on a beach in Yorkshire has been discovered washed up on a remote German island with its recordings intact. The waterproof camera made the 800km journey from England to Suderoog Island off the coast of Germany.

Two of the island’s sole inhabitants, Holger Spreer and Nele Wree came across the tiny traveller on 2 November.

Spreer and Wree, two coastal protection officers, uploaded the contents of the camera’s memory card onto a computer and were delighted to discover that the video had survived.

An 11-minute clip from 1 September, 2017 shows a boy on a beach playing with a girl. Eventually, the camera is swept away by the tide with the last minutes showing seaweed and waves.

“At last, a piece of flotsam is chatting to us,” Spreer and Wree announced after uploading the clip to the Süderoog Facebook page.

Christian Koprek, a second coxswain with the German Maritime Search and Rescue Association (DGzRS) is a good friend of Holger Spreer. He saw the video on Hallig Süderoog’s Facebook page and assumed that this could be an English coast. He got in touch with RNLI colleagues and Mary Harris from RNLI identified it as Thornwick Bay.

DGzRS runs the Maritime Rescue Coordination Centre (MRCC) Bremen and using a backtrack function/modus of a special software, they were able to find out the location of where the camera began its journey and its route.

“Until now, the boy is not identified,” Christian said, “but we hope to hear from him before Christmas.”

You can see further updates of the Hallig Süderoog discovery on their Facebook page.

Update: Great news! The owner of the camera was found. It took 12 days to find the owner but on 4 December, the father of the boy in the footage got in touch with the Facebook page. His son is William and they live on the east coast of England close to Hull. A friend had read the story and passed on the message. They don’t know yet how and when the camera will be handed over but it should happen this year.

Note: This story was updated on 5 December 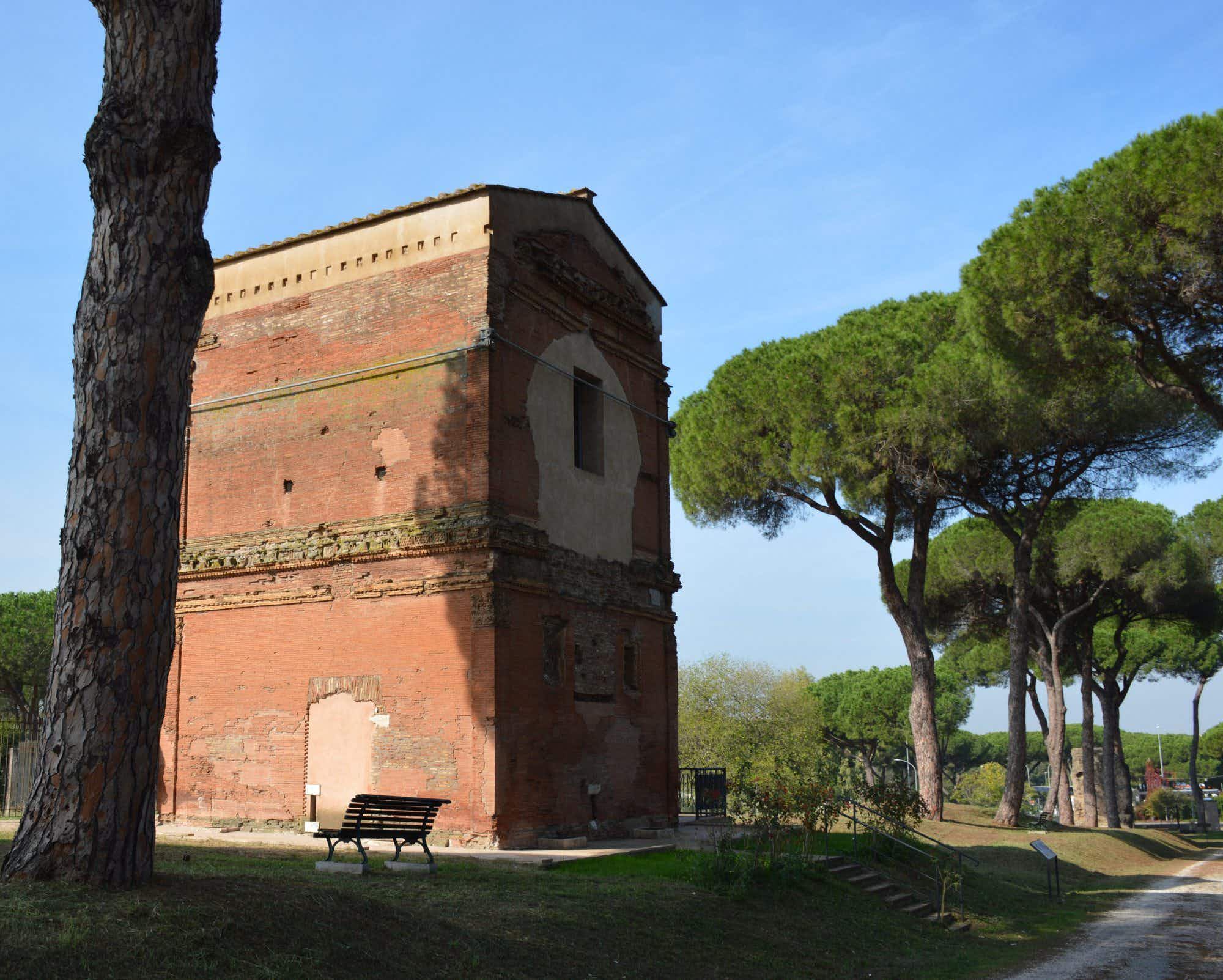 Be one of the first to see this unique ancient… 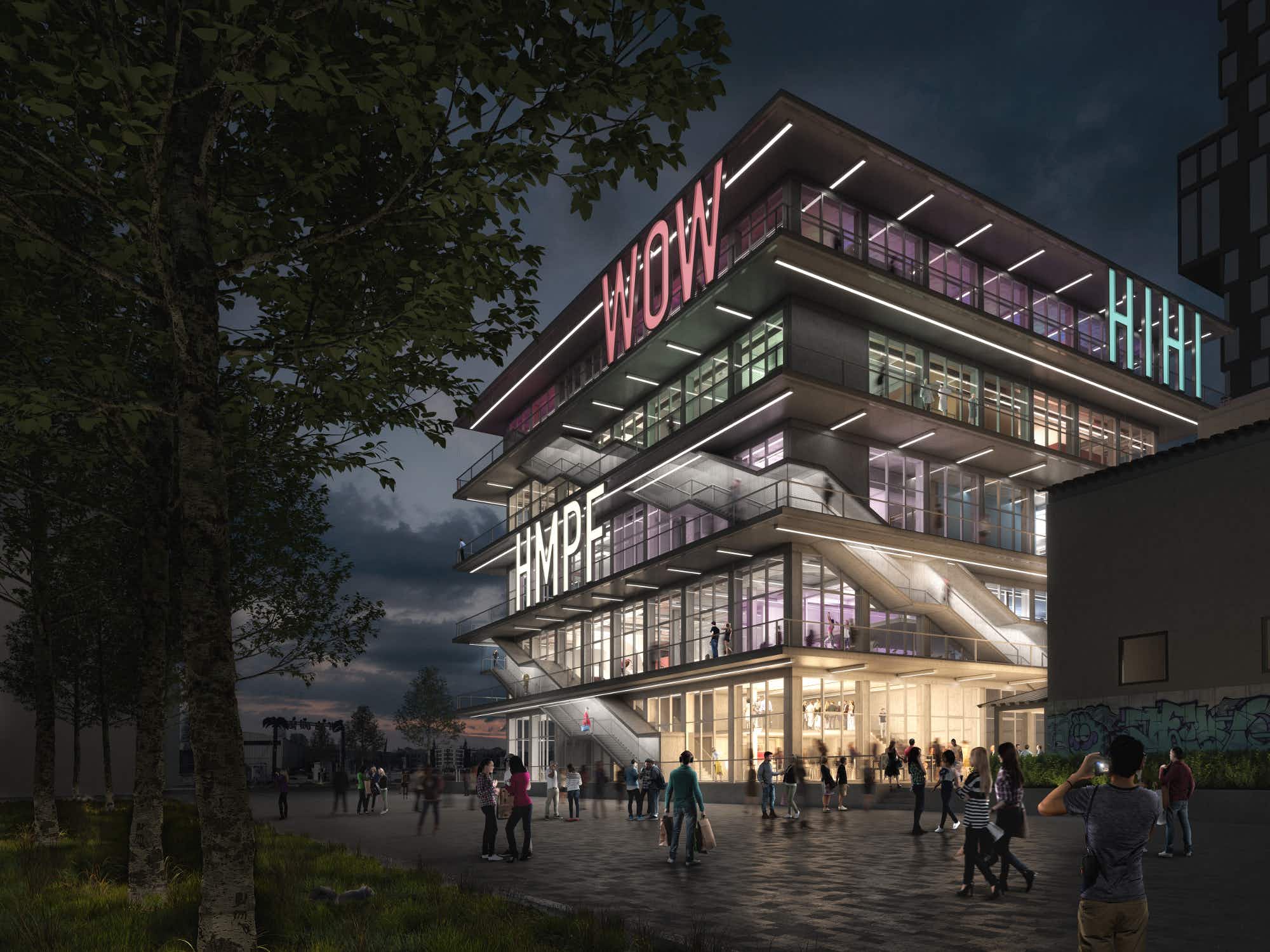 Munich's trendy new development will have 'exclamations' on the front…