With summer officially here, you might already be planning your trips based around the Instagram shots that will make all your mates jealous. Well you may as well stop right now, because this dog has already beaten you to it. Abandoned in Mexico, Ralph was adopted by Japanese-American jetsetter Kaori Tomaru after he followed her flatmate home. The pair became inseparable and he now gets to travel the world, one exotic holiday snap at a time.

But there is a sadder side to the story, as Kaori has started to share the pictures in a bid to raise money and awareness for a terminal heart condition that could put an end to Ralph’s intrepid expeditions.

He has been found to have a faulty mitral valve and the beginnings of heart failure – a condition which usually means an average one-year prognosis for most dogs. In her blog dogtrotter.com, Kaori explains that she has paid her life savings for the 25,000-euro surgery by a team of Japanese specialists in Paris that might be able to help. She has also set up a Gofundme campaign, which has already smashed its initial $5,000 target, thanks to the attention that Ralph’s adventurous exploits have received.

But Ralph and Kaori are still desperate to raise further awareness of the condition and continue to support other families with dogs in the same situation and the relatively few vets, says Kaori, who can perform the very specific type of surgery. In Kaori’s words: “The most important message I hope to communicate is that this wonderful surgery exists and it can save so many dogs. Myself and the other families are in agreement that we want our stories to benefit others.

“If more vets specialise then there will be more accessibility and logically the cost would go down. “I also want anyone (who needs to come to France to save their dog) to know I am here and I will do whatever I can to help make it happen for them.” 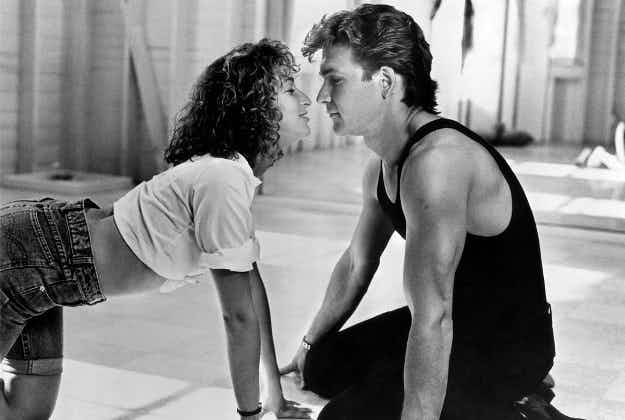 Spend a weekend Dirty Dancing at the resort used in… 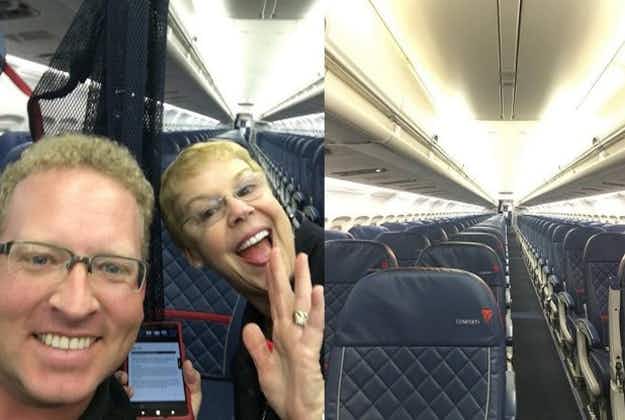 Man given royal treatment as solo passenger on Delta flight…