It turns out even camels are subjected to unrealistic beauty standards. In a surprising headline from Saudi Arabia, 12 camels have apparently been disqualified from a camel beauty competition in the country, after they were given Botox injections to make them look more beautiful.

Camels are seen during a beauty contest as part of the annual King Abdulaziz Camel Festival in Rumah, some 160 kilometres east of Riyadh, on January 19, 2018. Image by FAYEZ NURELDINE/AFP/Getty Images

The incident happened before the second annual King Abdulaziz Camel Festival in Rumah, about 160 kilometres east of Riyadh. The 28-day festival features camel racing and sales of the animals, but there is also a camel beauty contest which offers prizes that amount to USD $30 million. The massive amount of money on the line could explain the lengths people are going to win, which includes subjecting animals to plastic surgery and Botox.

The National reports that in the potentially million-dollar business of beautiful camels, people are going to great lengths to make sure they have the most attractive animals. Apparently, a good camel is expected to have full and droopy lips and large features in order to be one of the best.

Camels are seen during a beauty contest as part of the annual King Abdulaziz Camel Festival in Rumah, some 160 kilometres east of Riyadh, on January 19, 2018. Image by FAYEZ NURELDINE/AFP/Getty Images

According to the reports, a veterinarian was caught giving animals treatments days before the event. The animals were given Botox and even plastic surgery. In a statement on the festival’s website, entitled “No for fraud and tampering! Yes for camel welfare and fair contest”, the festival says it “has confirmed its efforts to counter fraud and tampering. It will not allow fraud or tampering to pass”, however the statement does not specifically reference the Botox allegations.

Saudi Arabia is currently making changes in an effort to draw in more tourists to the kingdom, announcing that it will soon begin issuing tourist visas, where previously only business travellers, pilgrims, or travellers with family in the country could travel there. 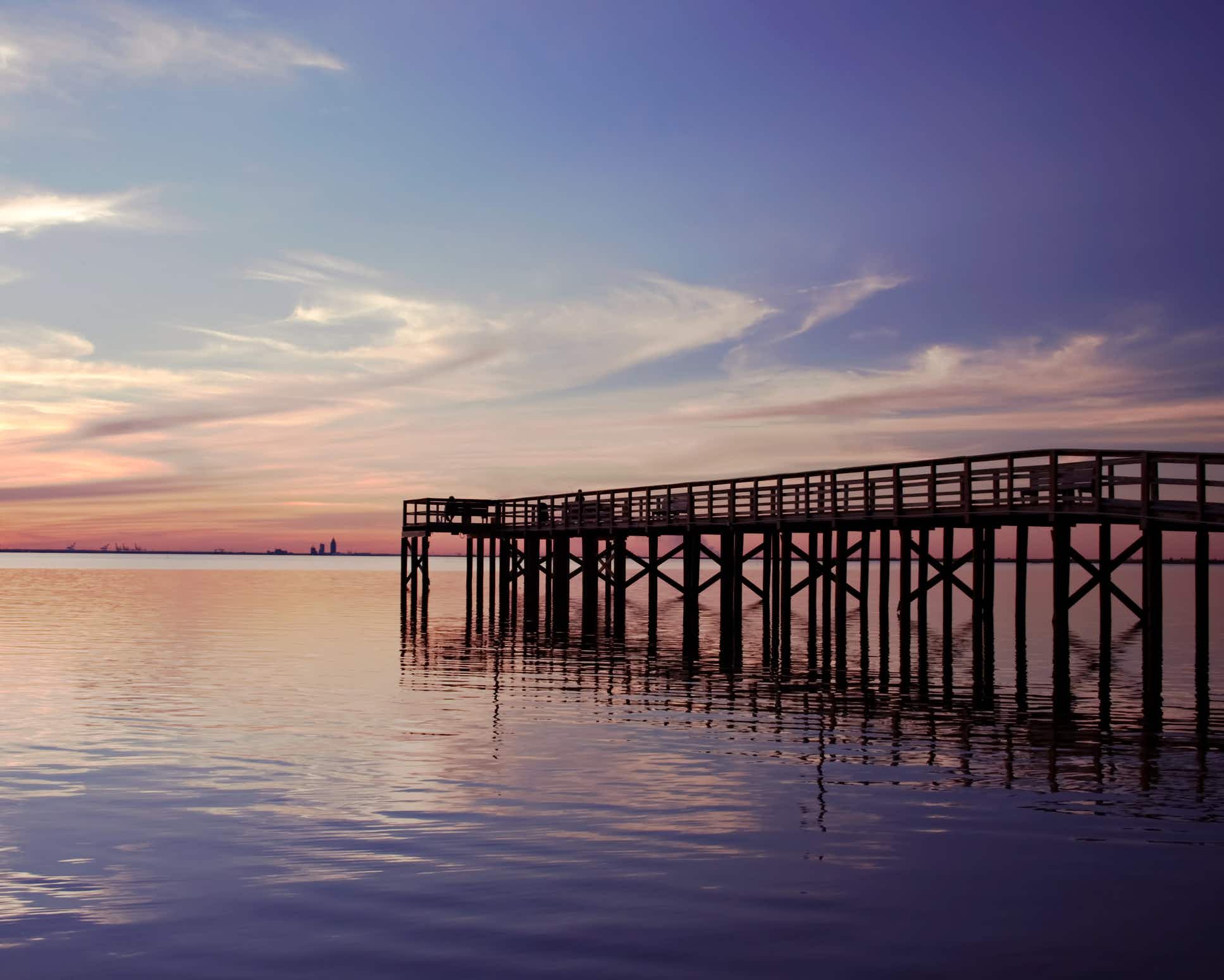 America's lost last slave ship may have been discovered in… 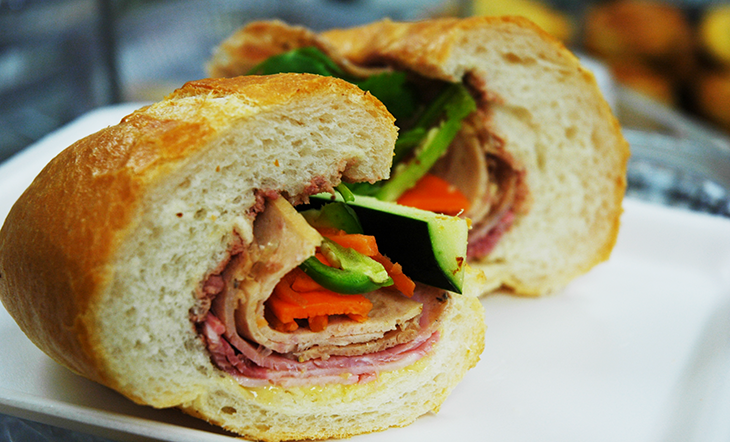