One hundred and fifty of these adorable endangered giant softshell turtles have been released into the wild after being nurtured from eggs to hatchlings. The baby turtles were let free in their natural habitat along the Mekong River as part of a conservation project in Cambodia to rebuild their fragile population.

One of the 150 baby softshell turtles released into the Mekong River. Image by World Conservation Society

The endangered creatures were collected from nests that had been carefully protected by dedicated guardians from the local communities. Sun Yoeung of the Wildlife Conservation Society explained that local people get paid to act as rangers for the turtles.“The release will also increase local incomes and encourage the support and involvement of local communities in conserving the species,” he said.

The project has been running since 2007 where people who used to harvest the turtle eggs are now instead hired to search for them and protect them. Since it began, 329 nests have been protected and nearly 8000 hatchlings released

The Asian giant softshell turtle was believed to be extinct in the Cambodia stretch of the Mekong River until its rediscovery a decade ago. A few were found on a picturesque stretch of the giant waterway between Kratie and Stung Treng where dolphins can also be seen swimming. The area is also home to a turtle sanctuary and is a popular spot for backpackers moving between Laos and Cambodia that want to explore the Mekong River.

The Wildlife Conservation Society has been making considerable progress over the last five years to help revive the world’s most endangered turtles and tortoises. This includes projects like the one in Cambodia, as well as breeding programmes at their zoos in New York.

Got green fingers? London's Garden Museum has just reopened after… 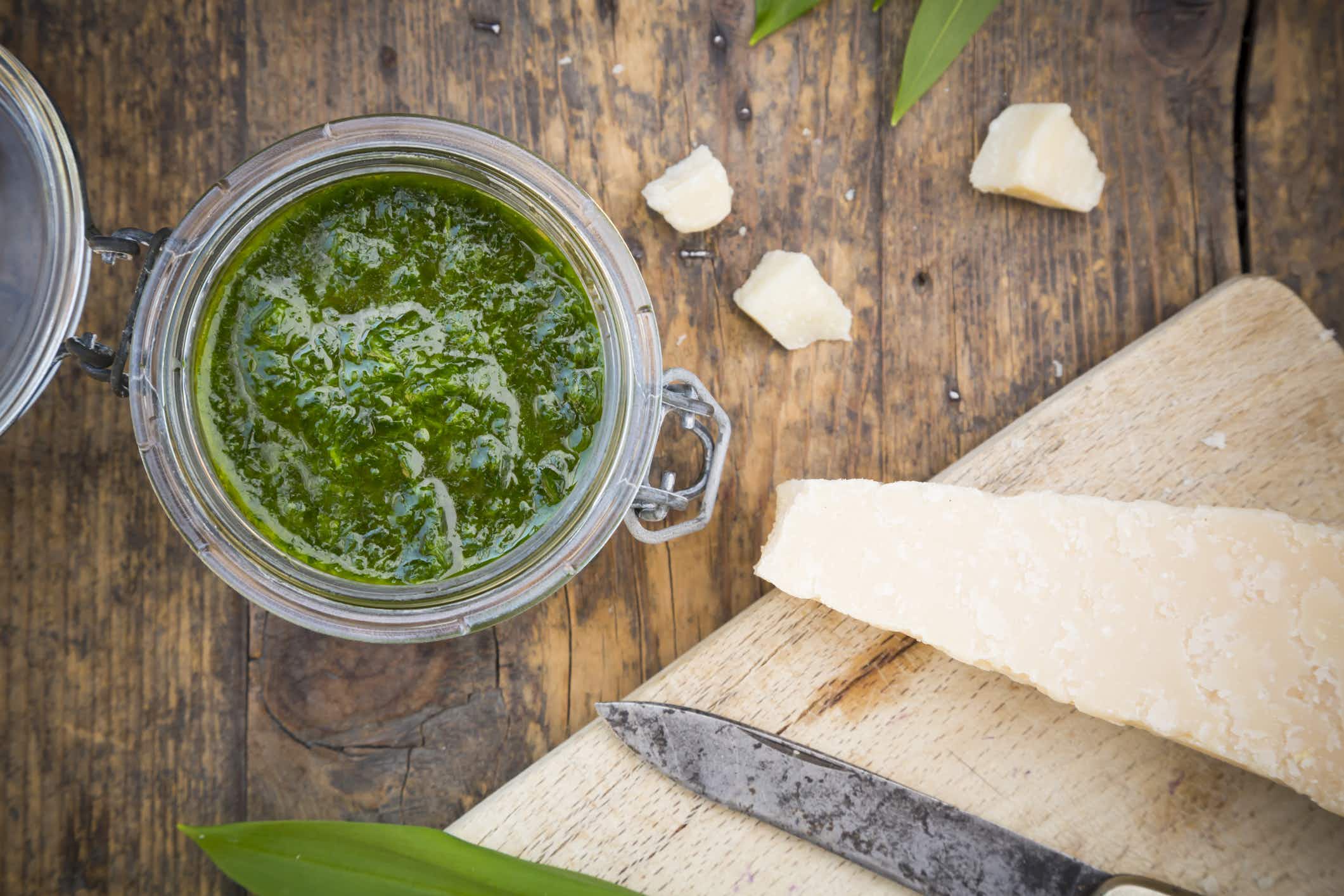