Threats to one of Australia’s iconic tourist attractions, the Great Barrier Reef, has outstripped the agencies set up to oversee it, according to a coral reef expert.

The Great Barrier Reef is in need of a major new strategy to overcome the problems facing it Image by Tchami / CC BY-SA 2.0

Professor Terry Hughes, the Director of the ARC Centre of Excellence for Coral Reef Studies said there was a time when the reef’s port authority was able to handle virtually everything within its charge. However, that was no longer the case, reports abc.net.au.

A satellite view of the Great Barrier Reef which is now threatened on several fronts by pollution Image by eutrophication&hypoxia / CC BY 2.0

The reef is in danger from climate change and poor water quality because of land developments and overfishing. It is also being affected by ocean acidification, coral bleaching and storms.

Mr Hughes believes that all authorities, including state and federal governments, need to make funds available to tackle the crisis.

The professor told the World Science Fair in Brisbane that a bid to climate-proof the reef would not be completely solved by simply dealing with over-fishing and water quality.

They were given mystery material by the Queensland Museum and in their solution made use of shredded newspaper and cardboard.

The invention the pupils came up with included a range of possible answers. These included giant vacuums  and robotic. The robo-shark eats up the rubbish collected by a net while the vacuum spades scoop up and the suction collect the rubbish which is polluting the area.

The students said they could lose the Great Barrier Reef if something wasn’t done, claiming that in future it would be impossible to swim in its mucky water. 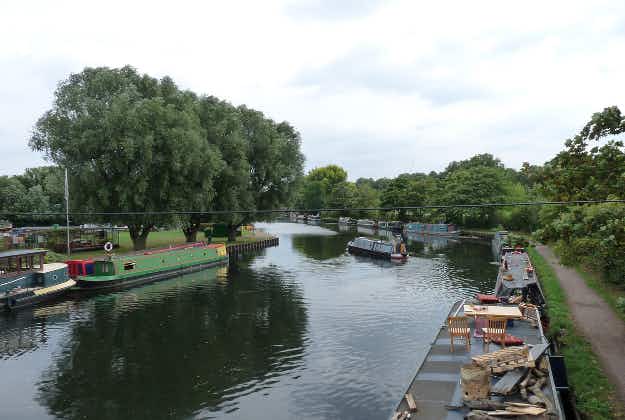 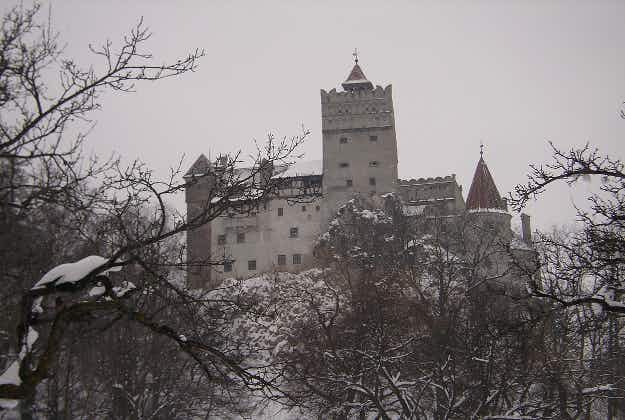